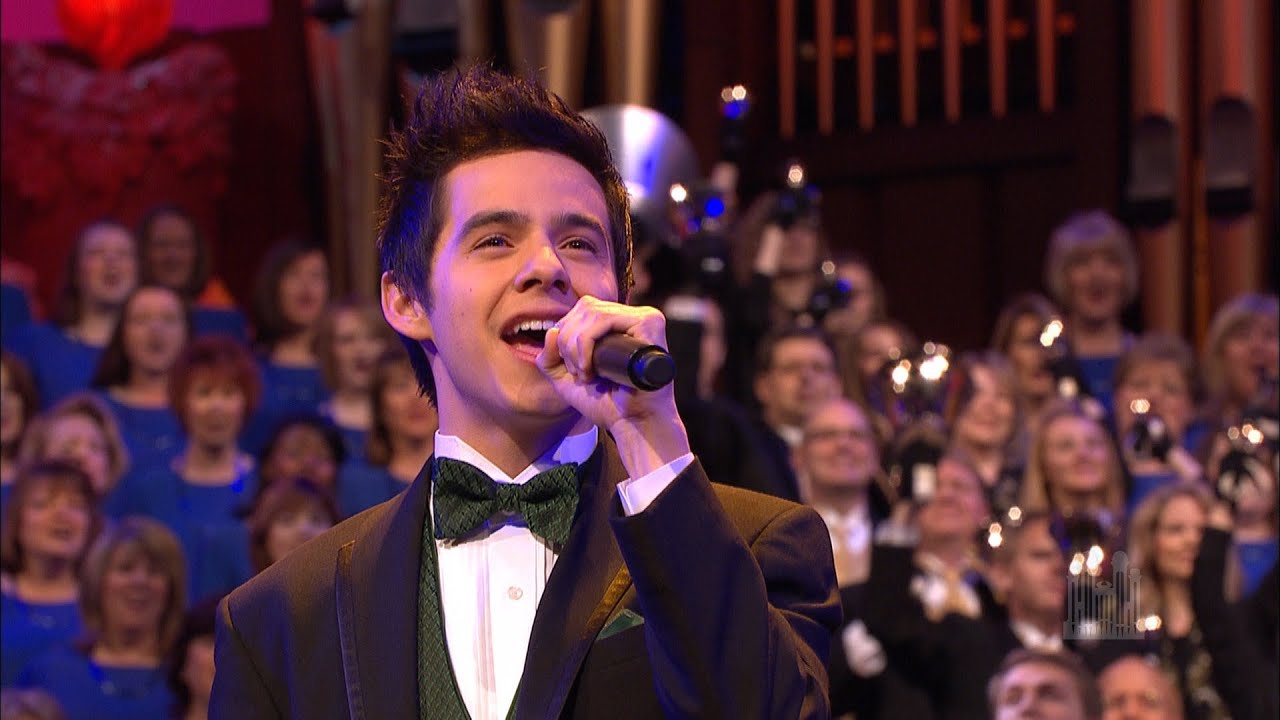 On June the 13th, former American Idol finalist David Archuleta posted a long and emotional post on his Instagram and Facebook, pouring his heart out about the struggle of balancing his faith and his sexuality.

David writes: “I’ve been open to myself and my close family for some years now that I am not sure about my own sexuality. I came out in 2014 as gay to my family. But then I learned I somewhat have similar feelings for both men and women so identify as being bisexual.” 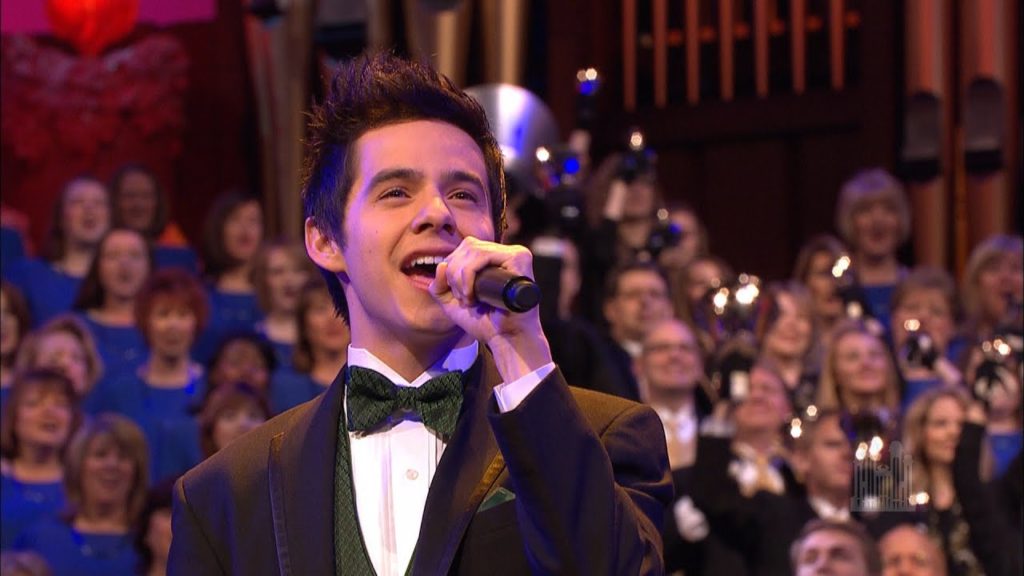 David also shares that he has less sexual urges than most people, which means he identifies as asexual, and is still figuring more things out in terms of his sexuality.

Being a member of the Church of Jesus Christ of Latter-day Saints (better known as the Mormons), he had struggled with his beliefs clashing with his sexual identity. He eventually realized that those aspects of his life don’t need to clash in the first place.

“You can be part of the LGBTQIA+ community and still believe in God and His gospel plan…I’ve tried for almost 20 years to try and change myself until I realized God made me how I am for a purpose.”

He also shares this message to those who are in the same situation as him, to say that “you’re not alone.”

David continues, calling for more understanding and compassion for those who do not understand people that identify as LGBTQIA+ while wrestling with their religious beliefs.

“I think we can do better as people of faith and Christians, including Latter-day Saints, to listen more to the wrestle between being LGBTQIA+ and a person of faith.”

Clearly, this type of attitude is needed in a society that condemns, ridicules, and even physically hurts those with “different” sexual orientations and gender identities.

According to 2017 data, LGBTQIA+ people are four times more likely to be victims of violent crime compared to non-LGBTQIA+ people. This is caused by prejudice that can be seen in almost every aspect of society, especially in various religious settings.

Many Catholic, Christian, and Protestant churches still reject the homosexuality and the LGBTQIA+ community as a whole.

An extreme example of religious prejudice is seen in mainly Islamic countries like Saudi Arabia where the maximum punishment for homosexuality is the death penalty.

Why is there a need for hate and brutality in a world that is bursting with such? 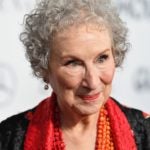 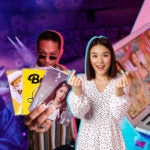