Do Kyungsoo, a.k.a. D.O of the K-pop group EXO, has finally made his much-anticipated solo debut last July 26. The mini-album “Empathy”  was released together with a music video for its title track, “Rose”. The release exhibits a serene vibe, giving off the warm feeling of falling in love.

“Empathy” is composed of 8 songs, including a Korean and English version of its title track. It also includes the singer’s heartfelt ode to his father, “Dad”, and the sweet acoustic song, “I’m Fine”.

The album features collaborations with other artists, such as “I’m Gonna Love You” with the rapper Wonstein and “My Love” composed by Jae of DAY6. It also boasts his language prowess as he released a Korean and Spanish version of “It’s Love” (“Si Fueras Mia” in its Spanish version).

In a group consisting of talented singers, D.O remains a fan favorite for his smooth, velvety voice. But vocal prowess is not the only thing that charms the audience for this vocalist.

EXO is one of those K-pop groups that regularly release foreign-language songs, as they were originally a South Korean-Chinese group that typically records two versions of their songs by default. Eventually, they also released Japanese albums as well. However, D.O has always gone above and beyond this.

The singer has been known for his perfect English pronunciation in covers back when they had just debuted. His renditions of Bruno Mars’s “Billionaire” and Justin Bieber’s “Boyfriend” were well-praised, and he also sings English versions of some EXO songs during concerts.

During their Overdose era, the group performed the Spanish song “Sabor A Mi” for KBS Music Bank in Mexico. This is when fans (and some non-fans) discovered that Kyungsoo also possesses a fluency in Spanish. It is definitely a treat that we are blessed with a full Spanish track from him.

Raising the bar for idol-actors

Idol-actors of South Korea tend to have a negative image in the industry — usually the subject of comedians due to the stereotype that they can’t act well. Do Kyungsoo is one of the better known idol-actors complimented for his screen presence.

He made his acting debut as a support role in the film “Cart”, where his performance was well-received. It was his support role in the K-drama “It’s Okay, That’s Love” that earned him the Best New Actor award at the Baeksang Arts Awards, one of the most prestigious award shows in South Korea.

He was eventually casted for several main and support roles for TV series and films. Some of the staff he has worked with express admiration for the actor’s sweet and caring treatment towards them.

During their younger days, EXO lived in a dorm together like a lot of K-pop groups. Being one of the older members, Kyungsoo usually cooked their meals. The members praised his cooking whenever they’re asked about it in shows and radio programs.

His passion for cooking became his most recognizable trait. In an episode of JTBC Knowing Brothers, youngest EXO member Sehun shared that the idol received a cooking license for Korean cuisine with his mother. D.O was also part of the kitchen staff as a cook during his military service.

D.O is known in the EXO-L fandom as someone reserved and chill, which makes him a popular subject of teasing by the more outgoing members. He has this dependable big brother image, which garners him a lot of male fans. He is also a natural favorite amongst mothers (especially the other members’ mothers) due to his excellent acting and singing skills.

He may be one of the more quiet members of his group, but that doesn’t mean he doesn’t have a fun, quirky personality. Kyungsoo usually likes to show his playful side in variety shows they guest in, but it is definitely more obvious when it’s a show specifically for EXO. He can also be seen being funny and mischievous during concerts. 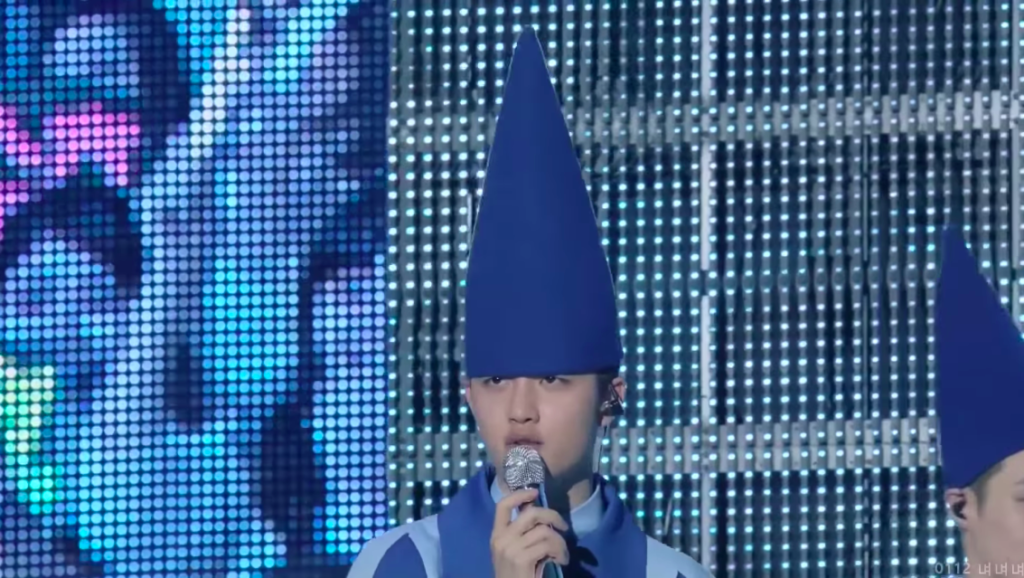 Do Kyungsoo is indeed a charming young man blessed with many talents. It’s only a matter of time before he becomes recognized as a world-class actor and performer. We look forward to your future projects, oppa!

You can listen to D.O’s “Empathy” on Spotify and other music channels. 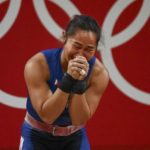 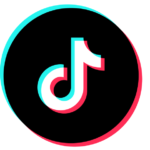 All the ways you can enjoy LIVE with TikTok