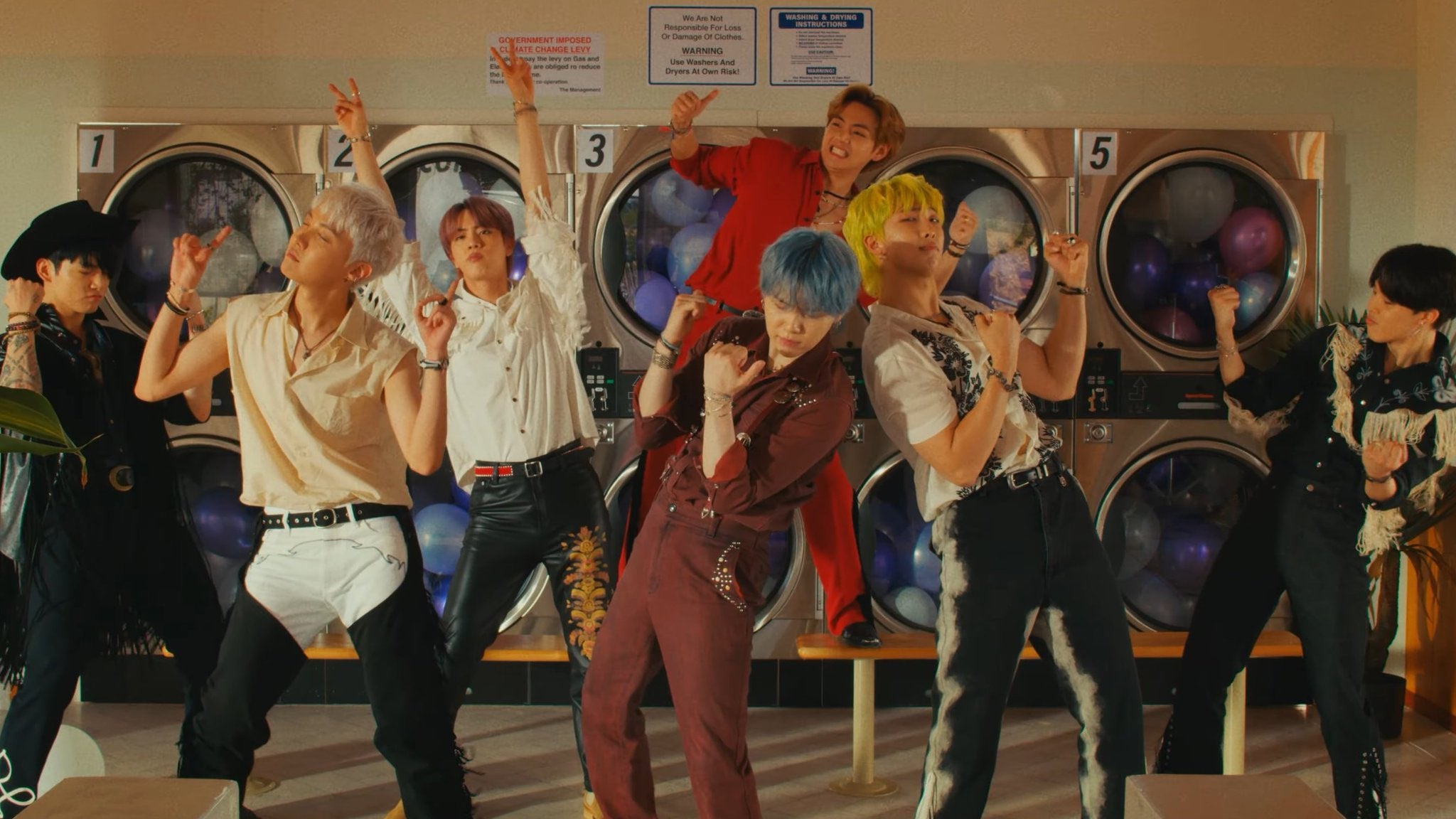 ‘Cause we don’t need permission to dance ~

Look alive, ARMYs! BTS is finally back with a brand-new song that will surely sweep you off your feet just in time for summer!

On July 9, 2021 at 1 P.M. KST, BTS and HYBE Labels dropped the music video for the Grammy-nominated group’s third English song titled “Permission to Dance”. The song was released along with the single CD version of “Butter”, the group’s commercially successful English song after “Dynamite”.

Co-written by Ed Sheeran, “Permission to Dance” oozed with such brightness and energy that celebrated diversity and positivity amidst the pandemic. The music video shows the members singing and dancing in an aesthetically pleasing laundromat and a Western desert in several outfits with their cowboy-inspired look being the most popular, having “Cowboy V” trend on Twitter’s top trending list just a few days ago. The video also showed several individuals—young and old, dancing along to the upbeat rhythm of BTS’ song.

ARMYs are definitely elated and overjoyed with the release of their favorite idol group’s new song, with “#PermissiontoDance”, “The MV”, “RAP LINE”, and “V” climbing up of Twitter’s trending list almost immediately after the song was released.

that’s how you know you stan the right people #PermissiontoDance pic.twitter.com/kANCqvMptz

You guys did not miss Jungkook tilting his head backwards, feeling the vibe giving that sexy “woo” at 3:08 dear lord #PermissiontoDance pic.twitter.com/tH6DZIUtTC

the way both taehyung and jimin hold and look at the 2 kids very gently 🥺#PermissiontoDance pic.twitter.com/mhOQN2oNQs

Jungkook hairstyle bring me back to the beginning 🤧💜@BTS_twt #PermissiontoDance pic.twitter.com/SfOprU1k14

"No matter who you are, where you're from, your skin colour, gender identity: speak yourself." – Namjoon 🥺💜 #PermissiontoDance pic.twitter.com/tN833Aub0G

no bc i’m still not over it how did we let him just get away with this ??? #PermissiontoDance pic.twitter.com/myh7ySeqow

Some ARMYs even likened the choreography sequences of Jungkook to High School Musical, making it reach Twitter’s trend list as well. And we can all definitely see why!

I swear this is how Troy Bolton dances during high school musical 2 to bet on it at the golf course pic.twitter.com/XElrPkY39J

What in the High School Musical is this😭❤❤ #PermissiontoDance pic.twitter.com/01iF1gLlf5

You won't deny how he wanted to do the High School Musical jump, i just know it cause as i said backup dancers joined like the secondary characters did on the HSM movies #PermissiontoDance
pic.twitter.com/QY7c5nefgi

“Permission to Dance” is certainly an earworm hit to listen to! Definitely “song of summer” material. 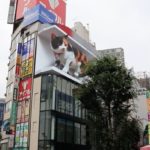 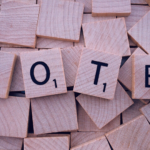