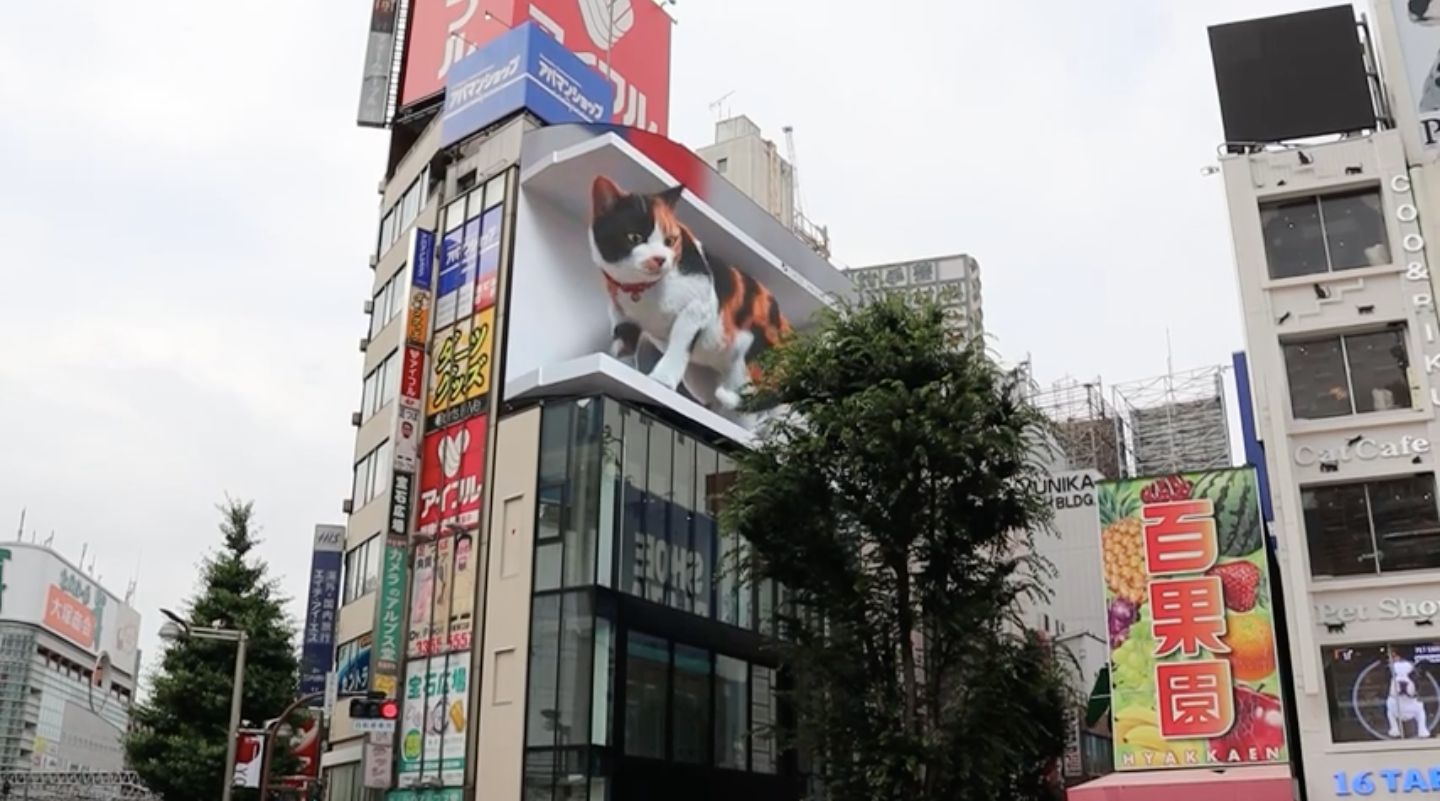 If you’re looking for more reasons to add Japan to your post-pandemic travel list, purrhaps this will help — a giant cat will soon make an appearance at Shibuya in Tokyo.

Well, it’s not a real cat, but this absolute unit sure looks realistic. It’s actually a giant high-tech billboard that features a big 3D model of a cat and, much like a real cat, it sleeps, wakes up, walks around, and even meows at people when they pass by the building. Plus, it poses with you when you take selfies with it. How cute is that?

Shibuya’s crossing is Japan’s busiest street — actually, you can also consider it to be the busiest street in the world. Before the pandemic, it’s said that this street “never sleeps.” Since a lot of people pass by the crossing, companies often make use of the area to advertise on the giant billboards mounted on the tall buildings.

The newest billboard installed in the area is the one on the Cross Shinjuku Vision across the east exit of Shinjuku Station. When you go there yourself, trust me, you won’t miss it. It’s huge, spanning over three floors.

What’s special about this billboard is its curved LED screen. The curve of the screen gives the illusion that the image featured is popping out from the frame. Pretty cool, right? It also has speakers to add to the realistic effect so you can clearly hear the big cat’s purrs and meows.

The cat hasn’t been officially launched yet, but its teaser video has already garnered a lot of hype for the giant cutie, having over 4.5 million views. According to Cross Shinjuku Vision’s Twitter account, the giant cat will be officially launched on July 12. After its launch, the screen will turn on every 7AM to give the cat screen time, then it “sleeps” at 1AM. While the cat is on screen, it will purr, meow, and pose with you when you take selfies with it.

Right now it’s not exactly easy to travel just yet, but if you want to see this giant cat, you can check out Cross Shinjuku Vision’s website. 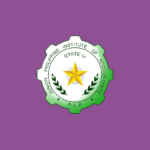 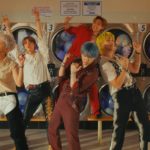