Follow us:
Oliver Jackson-Cohen attends as Universal Pictures presents the premiere of THE INVISIBLE MAN at the TCL Chinese Theater in Hollywood, CA on Monday, February 24, 2020. (Photo: Alex J. Berliner/ABImages)

Jackson-Cohen plays Cobalt CEO Adrian Griffin, an extremely wealthy and brilliant scientist, who is as handsome and charming as he is violently abusive. He is obsessed with Cecilia (Moss) and with controlling her…and will stop at nothing to get her back. 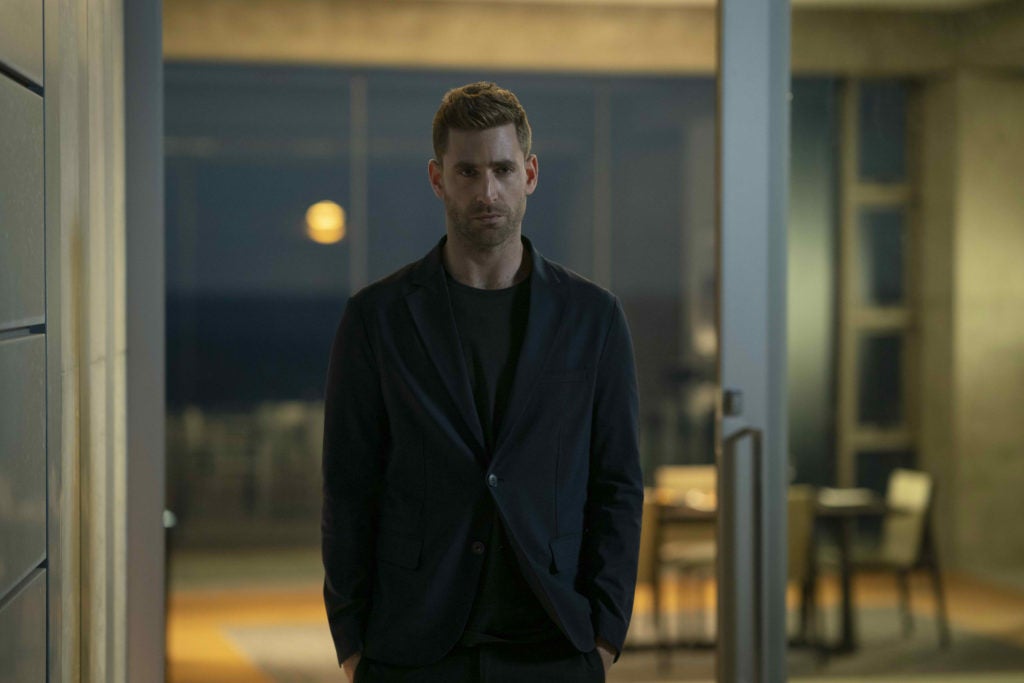 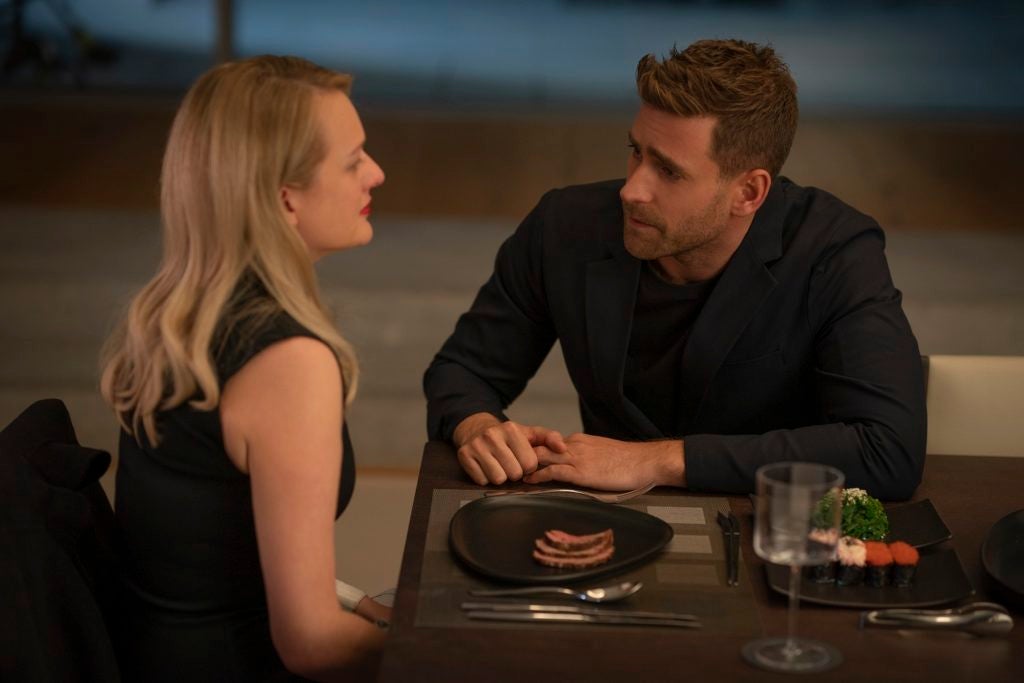 (from left) Cecilia Kass (Elisabeth Moss, back to camera) and Adrian Griffin (Oliver Jackson-Cohen) in “The Invisible Man,” written and directed by Leigh Whannell.

Adrian has had a lot of success and has been validated by that, as far as his behavior is concerned. “In the modern world, you get a lot of credit for these achievements,” Whannell says, “and no one is calling you out on how you got there. What I wanted to tap into with him is the narcissism and sociopathy leading to success. It kills him that Cecilia would leave him…that someone would defy him in that way. He has this strong, pathological need to control her, and that’s definitely what’s driving him.” 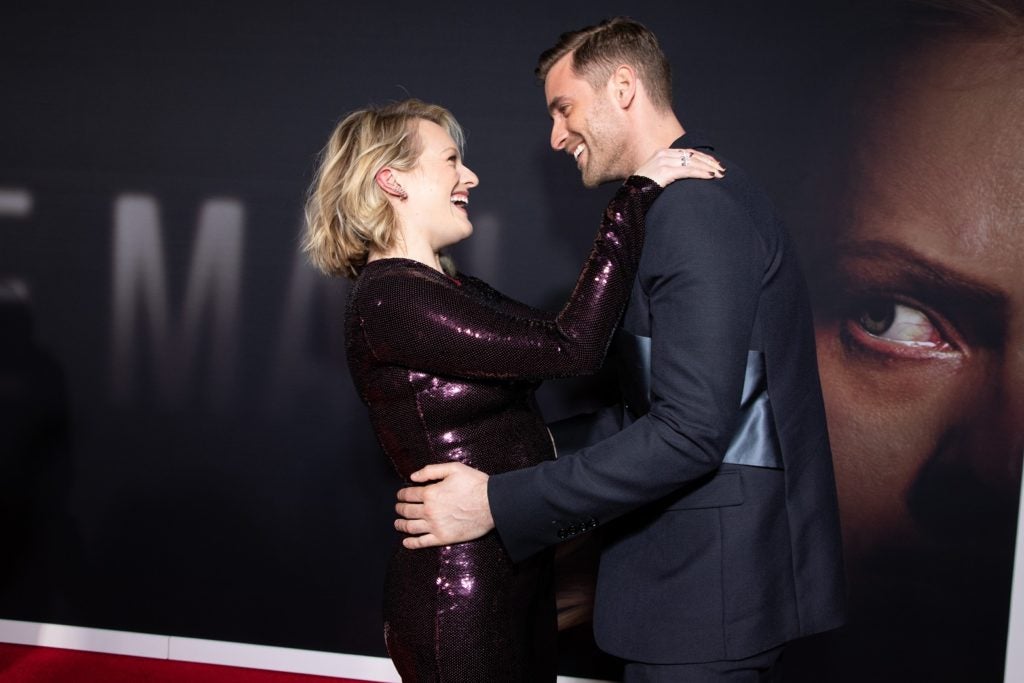 Oliver Jackson-Cohen says that there were several days where the key team sat in the rehearsal room to process the relationship dynamics. “It was just Lizzie, Leigh and me,” Jackson-Cohen says. “We wanted to show the cycle of what these relationships are about—how people end up back in these relationships, even though they know better. It’s about the pull of what these people do—specifically what Adrian does to hold Cecilia back and get her back where he needs her. Adrian is getting exactly what he wants, which is to see Cecilia suffer and to see her descend into madness.”