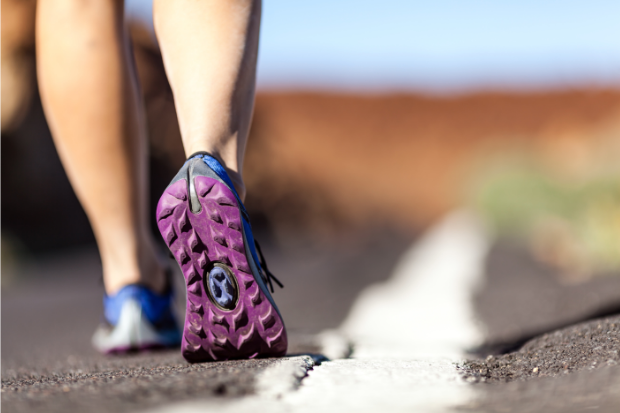 It’s an example of a kind of marketing notion that became ultra commonplace — the idea that each person should take 10,000 steps a day to stay healthy. Although widely believed and bandied about, this figure isn’t exactly what the authorities in the matter prescribe.

The World Health Organization prefers to recommend the amount of time spent doing physical activity on a weekly basis, namely between two and a half and five hours of moderate endurance, for people aged 18 to 64 years.

“The number of steps acquired per day is a simple measure of physical activity,” say the researchers who studied the subject. Their results are published in the journal The Lancet Public Health.

The researchers point out that physical activity can help fight chronic diseases as well as type two diabetes, cardiovascular disease and several cancers. “Monitoring daily steps is more feasible than ever for the general public as fitness trackers and mobile devices have become increasingly popular,” the researchers add. JB 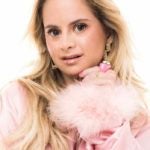 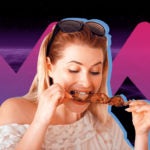