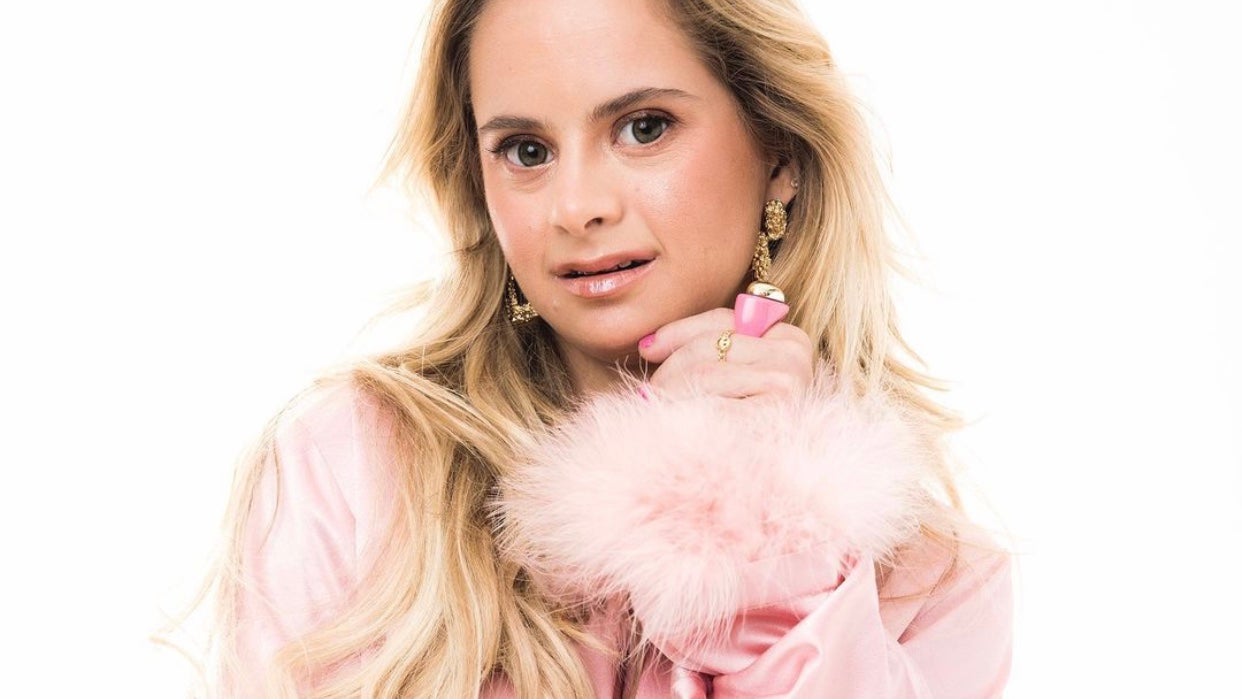 Puerto Rican model Sofia Jirau just proved that nothing is impossible if you work hard enough for your dreams.

She did not treat her condition as a hindrance to doing what she loves to do, rather she embraced it. And now, she has made history when she became the first model with Down Syndrome to appear in a Victoria’s Secret promotion for a collection.

The 25-year-old model took to Instagram to express her gratitude to Victoria’s Secret for including her in the brand’s latest campaign. She posted a photo of herself for the brand’s “Love Cloud Collection” and announced the good news.

“One day I dreamed it, worked for it, and today it’s a dream come true. I can finally tell you my big secret. I am Victoria’s Secret’s first model with Down syndrome!” reads a translation of her post in Spanish.

“Thanks to @victoriassecret for seeing me as a #NoLimits model and making me part of the Love Cloud Collection inclusion campaign. This is just the beginning, now it’s formed! Inside and out there are no limits!” she continues.

Victoria’s Secret has teamed up with eighteen “dynamic women,” including Jirau, to promote the Love Cloud collection, with the hope of reinforcing the brand’s “commitment to welcoming and celebrating all women.”

Jirau has been modeling since 2019. And in February 2020, she made her debut at New York Fashion Week.

Indeed, we are now living in a world that’s gradually breaking stereotypes and embracing differences, which opens more doors for people like Sofia Jirau.

Model with Down syndrome chosen to promote skincare brand 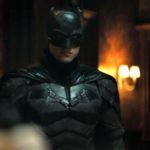 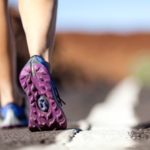