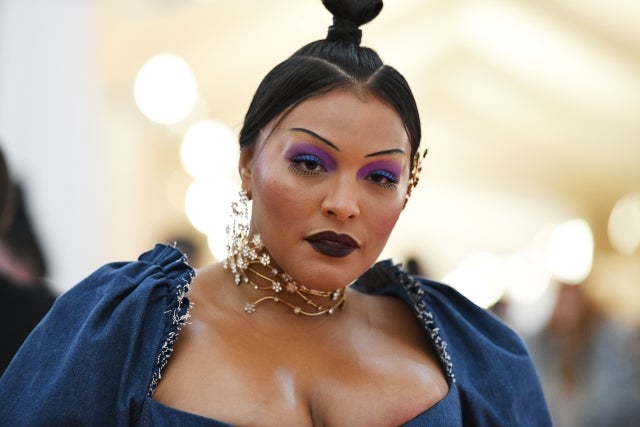 Are we finally putting an end to dictates of beauty? The fashion industry may finally be catching up with the reality of its customers, having just elected Paloma Elsesser “Model of the Year 2020,” with all this represents in terms of inclusiveness and diversity. The revolution seems to be well and truly underway. Time will tell whether it’s a trend of the moment or a genuine desire to change mentality.

“The singular face that defined the year as a whole.”

These are the terms that the site Models.com uses to introduce its classification of the models of the year. And it is the “plus-size” American model Elsesser who took the industry’s vote. It’s a victory that is far from insignificant since it illustrates the changes that are currently taking place in the fashion world, where size zero was previously considered a “standard” that was difficult to fight against.

On the cover of Vogue

Elsesser is a household name in the fashion industry. As Models.com pointed out, beyond the votes that enabled her to obtain this prestigious title, the young woman has also been omnipresent in the media, in campaigns, and on the (phygital) catwalks throughout the year, acclaimed by photographers and designers alike.

But it was at the end of the year that the American model made the most headlines, as she appeared on one of the four covers of American Vogue for its January 2021 issue. A crowning moment for anyone who goes into the modeling professions.

And this choice was obviously carefully considered, suggesting the desire of one of the world’s most influential fashion magazines to be a leader in the evolution underway.

“New Year, New World,” the very title of the photo illustrates this revolution, as do the other three covers from January 2021 which feature actress Frances McDormand, tennis player Naomi Osaka, and singer Rosalía, three other women committed to inclusiveness and diversity.

This year, Elsesser appeared on the cover of a multitude of fashion magazines, but she also made a name for herself on the catwalks. In a year where fashion shows were rare, the young woman stepped onto the catwalk at Fendi twice, once again showing the industry’s willingness to turn a page, but also to respond to the expectations of Generation Z for whom the notion of taking a stand is paramount.

Like every year, not one but two models are elected “Models of the Year” by the specialized site. While Elsesser has won the hearts of the industry voters, it’s South Korean model Sora Choi who has captured the hearts of the public.

The young woman, who this year posed and walked the runway for houses such as Yves Saint Laurent, Louis Vuitton, Stella McCartney, Burberry and Prada, is also turning the page on conventional notions of beauty. Industry and the general public seem to be on the same wavelength: as of now, fashion will either be inclusive or go extinct.

The second place in the ranking was awarded to Adut Akech on the industry side (she received first last year), and to Bella Hadid for the readers’ choice.

And inclusivity is not just changing the landscape of women’s fashion. American model Alton Mason caused a sensation on the men’s side, being voted “Model of the Year 2020” by the industry and readers. The young man, who is also a dancer, became the darling of designers and photographers in just a few months, always creating excitement on the catwalk with his charisma and presence, and being equally committed to inclusiveness and diversity. CC

Down but not out: Crisis puts the brakes on fast fashion 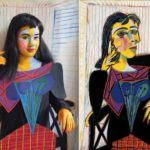 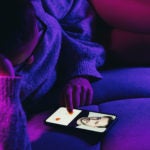