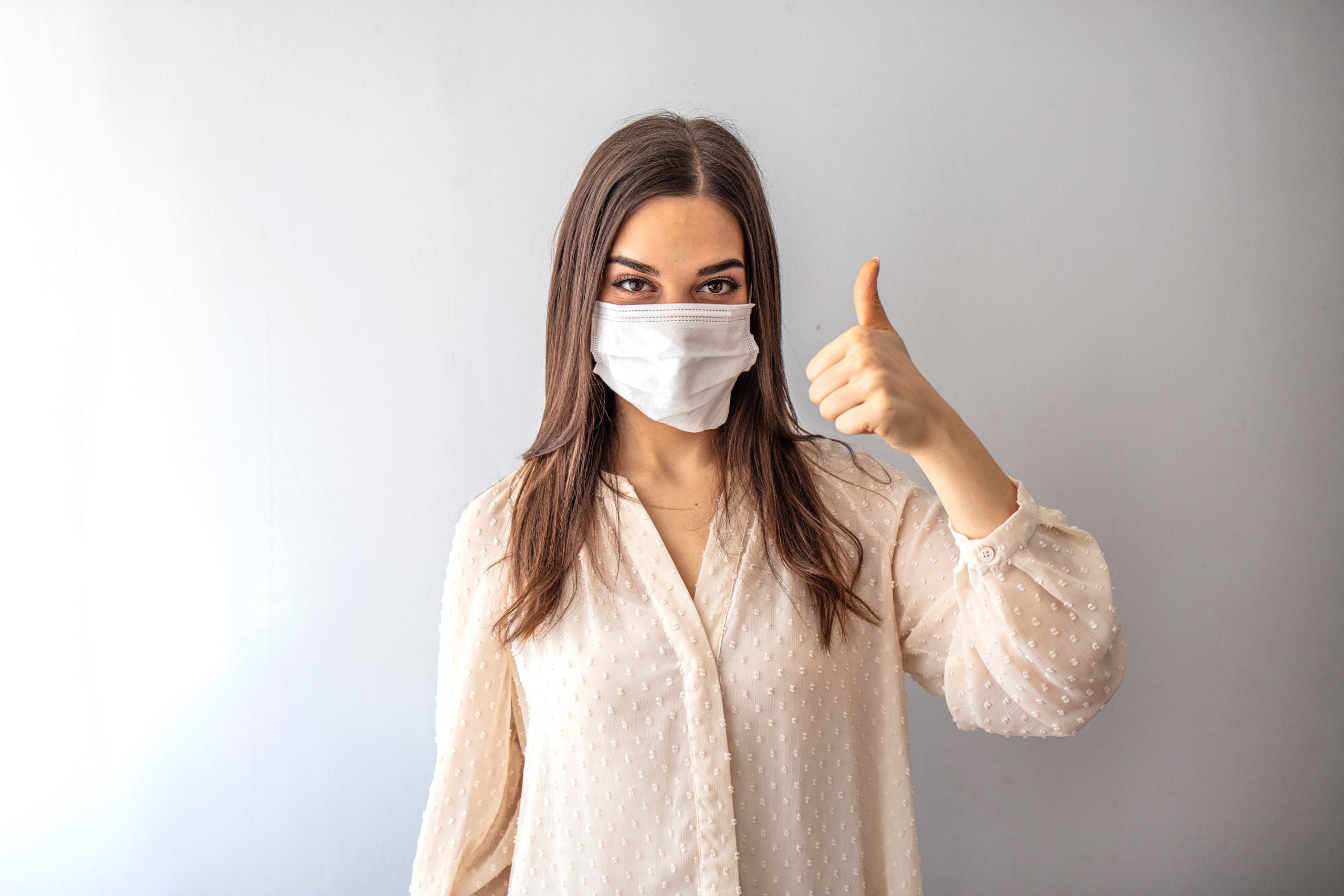 Beauty may be more than skin deep, it seems. A team of scientists from Texas Christian University in the United States have been investigating the potential link between physical attractiveness and the immune system’s ability to fight all kinds of infections.

The idea seems totally crazy, but the researchers believe that we could be attracted to a certain form of beauty because we are simply biologically programmed to seek a healthy partner. It’s a phenomenon that they attempted to demonstrate through a study published in the journal “Proceedings of the Royal Society B.”

The study involved 159 male and female participants, students at Texas Christian University or members of the surrounding community, who were photographed without makeup and with neutral facial expressions, and who underwent blood tests. For the second phase of their investigation, the scientists asked 492 people participating in an online survey to rate their physical attractiveness based on each photograph.

Could attractiveness be synonymous with good health?

The result is surprising, since the women and men who were considered the most attractive were also those with the highest rates of phagocytosis, a process that plays a central role in destroying certain disease-causing bacteria. In other words, the better-looking you are, the more likely you are to have a strong immune system, or vice versa.

However, the researchers observed some gender disparities. Men who were judged to be the most attractive were more likely to have high-functioning natural killer cells to clear viral infections from the body. Women’s beauty was associated with slower growth of a bacterium in their plasma responsible for food poisoning and localized infections.

There could be a link between how appealing you find a person’s features and the functioning of their immune system — which is ultimately based on your attraction to the potential good health of a future life partner. However, this is the first study of its kind, and these results warrant further investigation, especially since such a hypothesis would assume that beauty is objective, beyond all cultural and societal considerations, and with no link to personality.

In conclusion, the scientists also suggest that advances in modern medicine could have changed the game when it comes to physical preferences.

“With modern medicine, infections are not as deadly as they used to be, so perhaps it’s okay if people lower their standards and start to give people who are less attractive a shot,” said the study’s lead author. JB 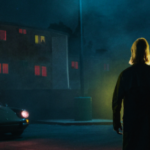 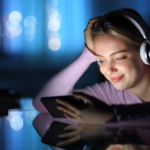