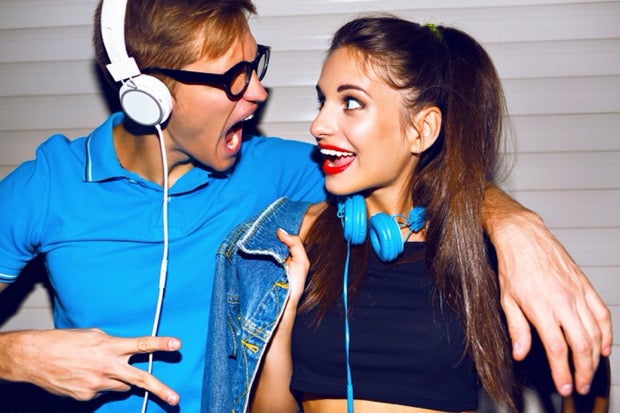 It’s often said that our musical tastes reveal a lot about who we are. And this seems to be the case, according to the findings of a study conducted by researchers from the University of Cambridge and Bar-Ilan University. They found that musical preferences and personality traits were very closely related.

To reach these conclusions, the researchers surveyed more than 350,000 people in over 50 countries. They asked them to rank their preferences among 23 musical genres and to complete a personality test. It turns out that fans of the same musical style share common character traits, regardless of nationality.

Extroverts tend to like the same music, whether they live in France, India or Australia. Are you a fan of Ed Sheeran and, more particularly, his “Shivers” single? Then you’re probably someone with an extrovert personality. On the other hand, if you prefer “Shallow” by Bradley Cooper and Lady Gaga, you’re likely to be a particularly agreeable individual. And this is true regardless of your age, level of education or the country you live in.

The researchers found that extroverted personalities prefer energetic, rhythmic music such as electro, dance, rap or Latin beats. Sociable and conscientious people appreciate softer, acoustic melodies such as folk and romantic rock more than others. Fans of jazz, classical music or slightly older rock music are, in general, curious and very open.

“We were surprised at just how much these patterns between music and personality replicated across the globe. People may be divided by geography, language and culture, but if an introvert in one part of the world likes the same music as introverts elsewhere, that suggests that music could be a very powerful bridge. Music helps people to understand one another and find common ground,” explains Dr. David Greenberg, a neuroscience researcher and one of the study authors.

However, the researchers note that the case of individuals with neurotic traits is more mixed. They tend to turn to sad music to express their loneliness, or to more upbeat music to change their mood. In general, they seem to prefer more intense musical styles such as metal, punk rock or classic rock. These may echo their inner anxieties and frustrations.

While there is more to human personality than one main trait, this study is a first step in understanding the biological and cultural factors that influence our musical preferences. It also shows how music could help overcome social divisions. And this is something that Jerusalem-based Dr. Greenberg is already doing with workshops for Israelis and Palestinians. JB 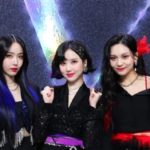 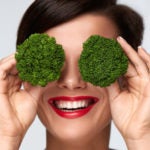