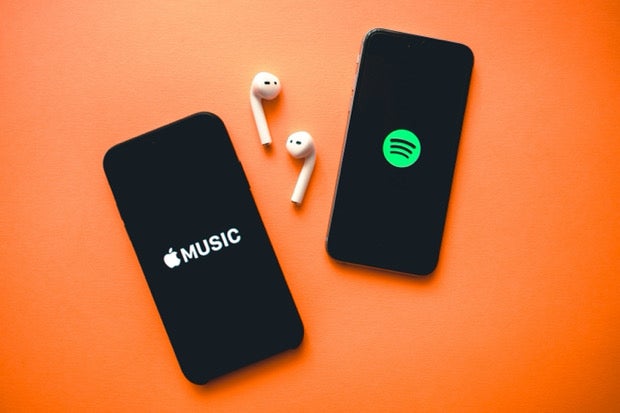 Some 521.3 million music lovers subscribed to a music streaming service at the end of the period studied by Midia Research. This figure is up 109.5 million from the previous year. Surprisingly, this increase is not due to online listening giants like Sweden’s Spotify but to YouTube Music.

For a long time, artists and record labels have looked down on Google’s video hosting service. While it brought them millions of views, they often complained that they weren’t capitalizing enough on that popular buzz. Things have changed quite a bit since that time though, and YouTube even launched its own music streaming platform in 2018.

And it seems that a growing number of music lovers are embracing it. While YouTube Music’s market share stands at just 8%, Midia Research observed an increase of over 50% in the 12 months leading up to Q2 2021. It is the only music streaming player in the West to have registered such an increase. YouTube Music owes this impressive result to members of Generation Z and younger Millennials, two targets particularly coveted by Spotify and company.

The revenge of Asian streaming services

However, Spotify retains its number one position. The Swedish group alone accounts for 31% of the global market share in paid streaming, followed by Apple Music at 15% and Amazon Music at 13%. But Spotify’s massive domination in the sector may be coming to an end as Midia Research notes a slight slowdown in its growth in recent years. It is increasingly betting on podcasts to boost its global subscriber base, and boasts former President Barack Obama as well as Prince Harry and Meghan Markle in its catalog.

Spotify will have to work twice as hard if it does not want to be surpassed in the near future by its competitors. Leading the way are emerging players like China’s Tencent Music and NetEase Cloud Music. They represent 18% of the market share, although they are only available in China, and had 35.7 million subscribers during the period analyzed by Midia Research.

Meanwhile, Russia hasn’t been left out of the equation with Yandex Music. This streaming service has seen its number of subscribers double in the last year, giving it 2% of the global streaming market share. Proof that this sector is becoming an increasingly diversified market. 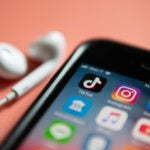 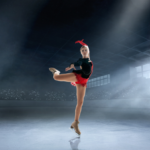