Follow us:
Cats and tactile stove controls are a dangerous combination, leading to several fires. Image: Unsplash/Paul Hanaoka via ETX Daily Up

In Seoul, cats are believed to be responsible for 107 fires in the past three years. At least that’s what the Seoul Metropolitan Fire and Disaster Department reported on Thursday, Dec. 30, in a statement.

The city’s firefighters report a recurring scenario. Fires start as a result of an animal running over the electric surface of a stovetop in the kitchen. A simple touch of the pad on the buttons — usually tactile — was enough to start a fire. 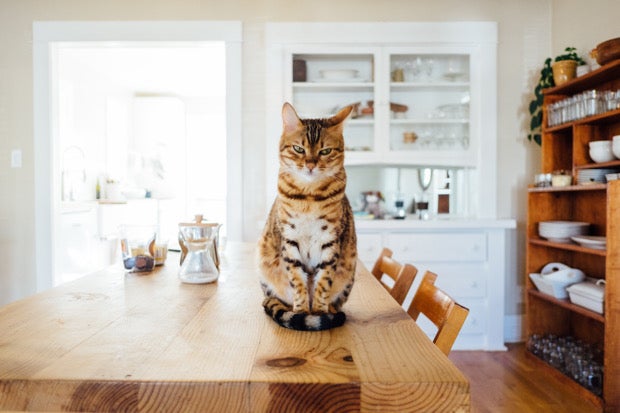 Cats and tactile stove controls are a dangerous combination, leading to several fires. Image: Unsplash/Paul Hanaoka via ETX Daily Up

Nearly half of the accidents, about 52, were triggered by the animals when the owners were away.

Chung Gyo-chul, an official for the department warned in a release: “Cat-related fires are continuing to be reported these days. We advise households with pets to pay extra attention as fire could spread widely when no one is at home.” JB