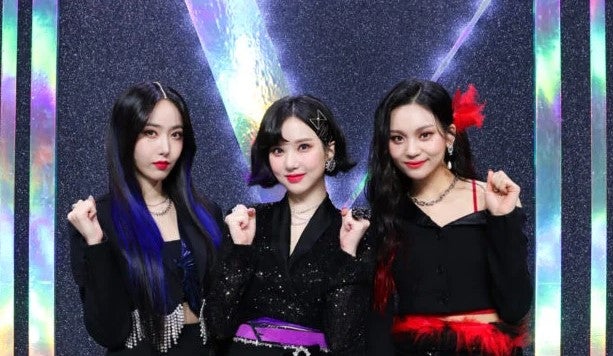 VIVIZ has finally made their much-awaited debut with their first mini album, “Beam of Prism” on February 9, 2022 at 6 P.M. KST. Along with the album, the accompanying music video to their title track “BOP BOP!” was also released.

VIVIZ’s mini album, “Beam of Prism”, has 7 songs including the title track “BOP BOP!”. Their title track is described as a “hybrid pop dance genre track with Latin rhythms and disco elements”, with the members’ teaser images and vocal colors perfectly fitting the song’s liveliness. The music video sees the members in a variety of colorful backdrops and sets, with their choreography seen against a music show stage-like setting.

VIVIZ’s successful debut has received a lot of attention on social media, with fans showering the platform with support and love for the 3-member girl group. The members were revealed to have tested positive with COVID-19 2 weeks ago, and 3 days ago, their agency Big Planet Made announced that they have all recovered.

They debut on MelOn Top 100 on their Debut day! Just using about 6 hours😭 That's so fuckin powerful and awesome!😭#GFRIEND #VIVIZ pic.twitter.com/pWAAWYZTs5

something good about gfriend is they take bsides seriously,, and it's still prevalent with Yuju and Viviz 😭😋😭😭😭 this is why we're never moving on

all members did a highnote viviz talented trio !!! @VIVIZ_official pic.twitter.com/8JdHh5f9Ow

On the same day, VIVIZ’s appearance on K-Idol variety show “Weekly Idol” also aired, and a particular segment showed the members’ prowess in dancing to their song with twice the speed.

viviz’s 2x speed dance challenge they did so well 🔥 pic.twitter.com/82xL4HCCn1 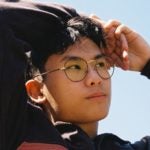 grentperez shares joyous new single ‘Why I Love You’ 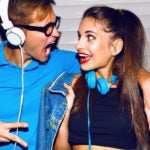