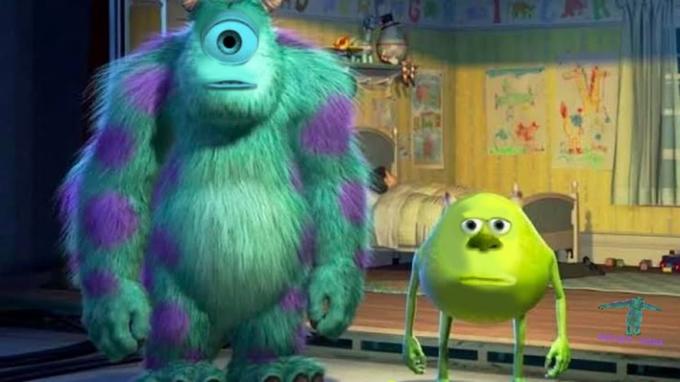 Do you ever take a minute to think and wonder, “Where did that Pepe the Frog meme even come from?” If that amusing thought has ever intruded your mind, then you can look at this Twitter account and check one of its recently popular tweets:

There’s Pepe the Frog, in all his glory. He came from a 2005 comic series called the Boy’s Club, created by Matt Furie. Since then, he’s been an iconic symbol and meme on the internet, especially Twitch’s streaming service.

This Pepe meme origin comes from the Twitter account @image_origins. The account’s bio simply says: “sources for the internet’s most iconic images.” It’s pretty much the one place on Twitter to find the birthplaces of the most memorable and iconic memes on the internet. Let’s take a look at some more of their tweets and find some the original sources of the internet’s best memes.

The first few seconds of this video from the Dwayne “The Rock” Johnson seems pretty normal. Then we something that has spawned a bunch of memes at around the 8 second mark of the video: The Rock raises his eyebrow. If you know about this, you know the stupid edits that have come from it.

It’s just basically the Rock raising his eyebrows with some bass boosted audio – just implying made to fit suspicious moments.

This next image origin comes from the classic 1967 Spider-man cartoon. If we freeze the video at the 11 second mark, we see one my personal favorite memes in the last few years – the Spider-man pointing at Spider-man meme.

This meme is made to imply the similarities between one person and another, and it makes for some hilarious entries.

While this meme peaked in popularity way back in 2018, people still use it from time to time even today.

We move on to the next image origin, probably one of the most famous memes from Pixar’s Monsters Inc.

This seemingly normal picture of Mike and Sully from Monster Inc. has become an iconic meme. If you’re an active social media user, you probably know what the meme is.

It’s the Mike Wazowski-Sulley face swap meme, and most people have basically cropped the hell out of Mike’s face here. People have used Mike’s face swapped expression to basically make a “I don’t give a f***” reaction meme.

The @image_origins Twitter account has actually only been alive for a few days as of this writing, with their first tweet being posted on the 23th of January. In around 7 days and less than 100 tweets, they’ve gained 420,000 followers on Twitter. It seems like this simple act of sharing the origins of iconic internet memes and events has made them hugely popular. Check them out, it’s actually very amusing. 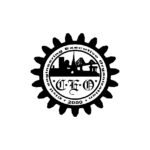 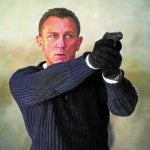