Are we seeing offline K-pop concerts again soon? Here’s what we know

Korea’s Ministry of Sports and Culture (MSCT) have sat down in a meeting with eight senior executives from some of the biggest K-pop agencies in the country, and they’ve certainly discussed the possibilities of holding live concerts again soon, The Korea Herald reports.

Although none of the agencies mentioned any specific plans for their artists, all attendees of the conference expressed that they seek to regain footing in live events in the third and the fourth quarters of the year.

They plan to do so, of course, with proper guidance and, more importantly, approval from the country’s health and tourism authorities.

The Culture Ministry said it will be discussing the matter with the Korea Centers for Disease Control and Prevention (KCDCP).

If the labels get the go signal from the Culture Ministry and the KCDCP, they will most likely be allowed to hold small shows in the following cities: Gangneung in Gangwon Province, Jeonju in North Jeolla Province, Mokpo in South Jeolla Province and Andong in North Gyeongsang Province. 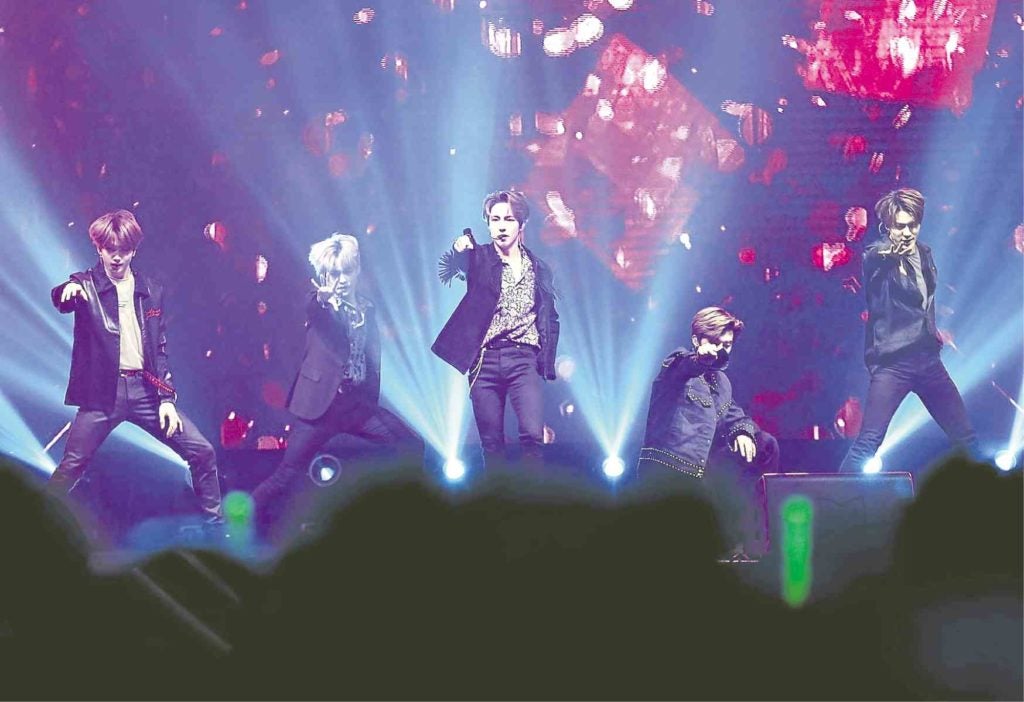 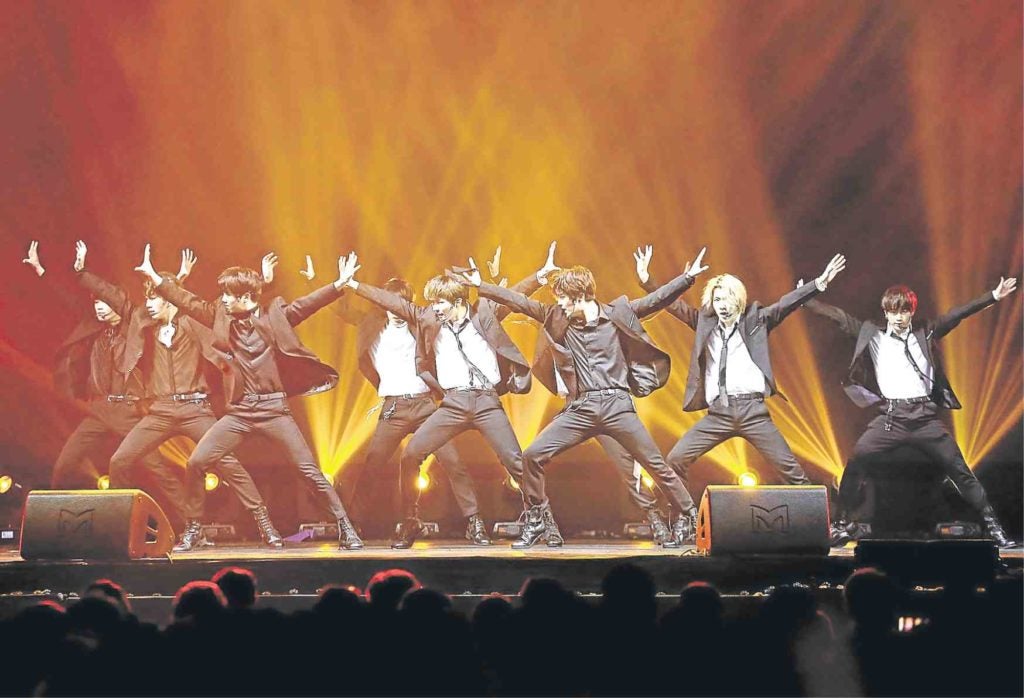 Noir during a live, offline concert

While K-pop agencies may be planning to hold live concerts again soon, this doesn’t mean they’re not doing what they can to adapt to the new normal. 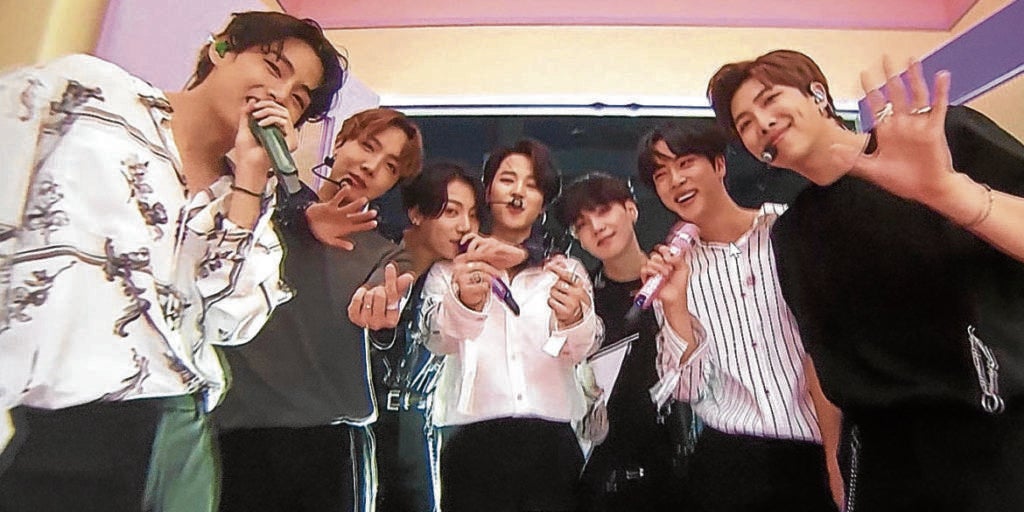 BTS during an online concert

It’s worthy to note that industry leaders S.M. Entertainment and BigHit Entertainment have successfully mounted paid online concerts for their artists, and these shows recorded hundreds of thousands of viewers from across the globe.

SuperM from S.M. Entertainment attracted 75,000 viewers across 109 countries during its April 26 concert, and the world’s number one K-pop group, BTS, from BigHit Entertainment recorded 756,000 viewers for its Bang Bang Con held on June 14.