“Start em’ young” is what they always say.

The company is known to produce some of the most popular Korean stars—from Shinee, Girl’s Generation to Exo and Super Junior.

The agency’s new trainee looks a lot like his predecessors in SM Entertainment, and has since received a lot of attention from k-pop fans online.

Other stars like SHINee’s Taemin and TWICE’s Tzuyu also started their career at a young age, and everyone will definitely watch out for this new cutie in the block. 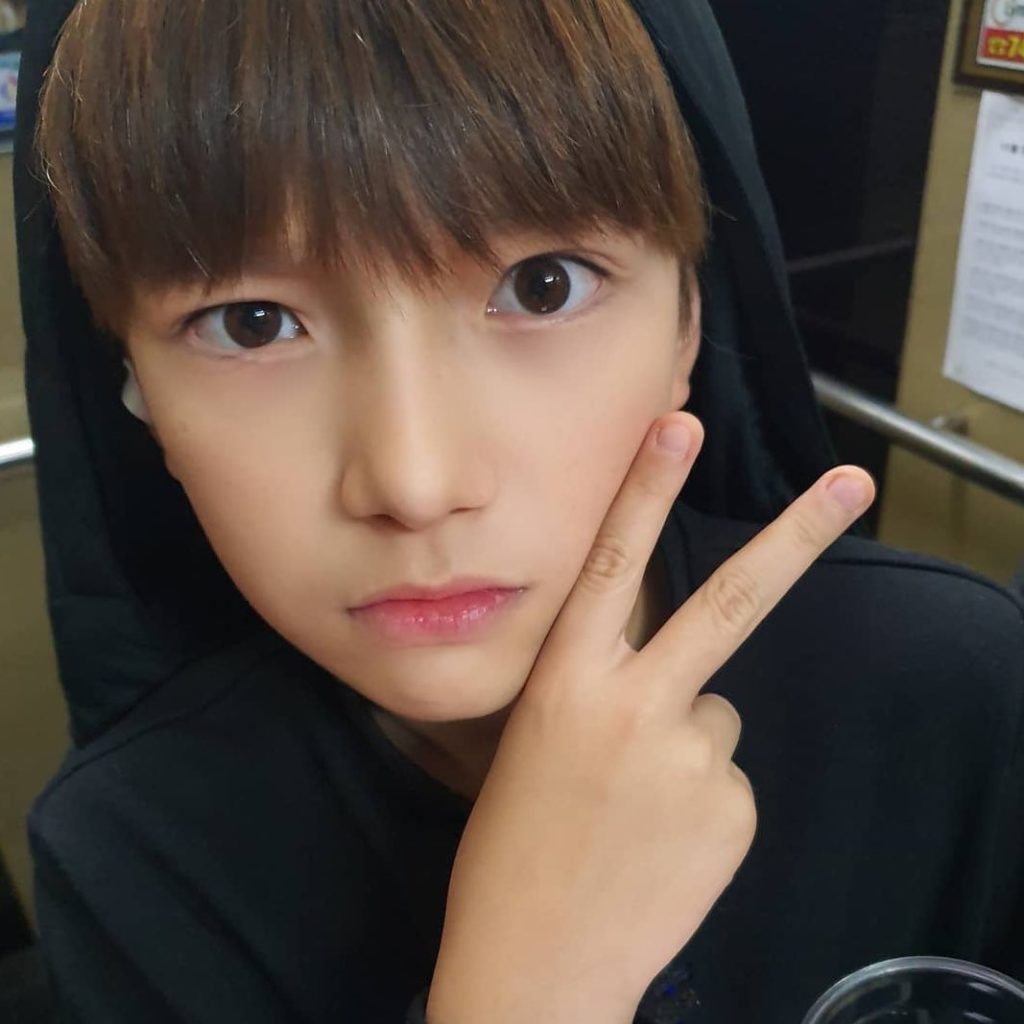