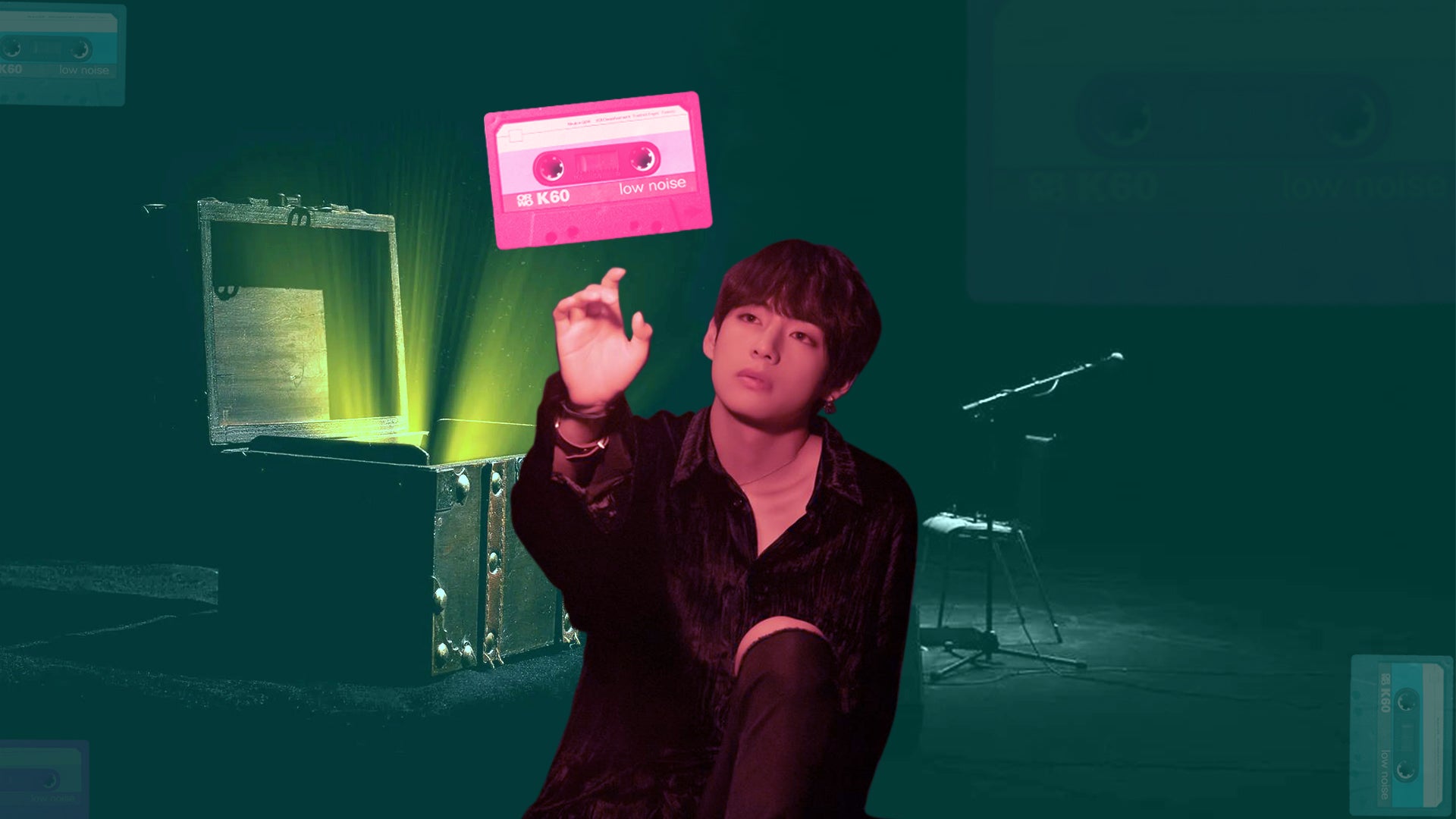 Just so you know, one of the biggest Korean boy group BTS (Bangtan Boys) debuted on June 13, 2013. Every year,  the group celebrates its anniversary through an event called “BTS FESTA” where they release fresh content like new single, special performances, music videos, and many more. This usually takes place two weeks before the actual anniversary date.

On May 28, BTS posted on Twitter the official schedule for #2020BTSFESTA which began with an opening ceremony that happened last June 1.

BTS V shared some news that thrilled fans during his live broadcast yesterday, June 9. According to Soompi, the 24-year-old K-pop idol revealed that he’s focused on writing songs. He also admitted that he’s not sure who’s member will follow the release of Suga’s mixtape.

He is currently working on eight songs and promised to continue to produce good music for the ARMY. Part of his goal is to try to release his mixtape this year, but it remains unclear which of these songs will be selected.

With more than 3 million views, Taehyung further announced during the live stream that other members are doing the same preparations and he also has written two songs for the group. Having said that, there remains a possibility that this might not work out so ARMY’s should not expect too much.

In case you missed V’s live video, you can watch it here. 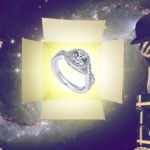 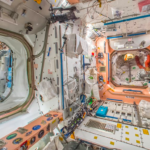