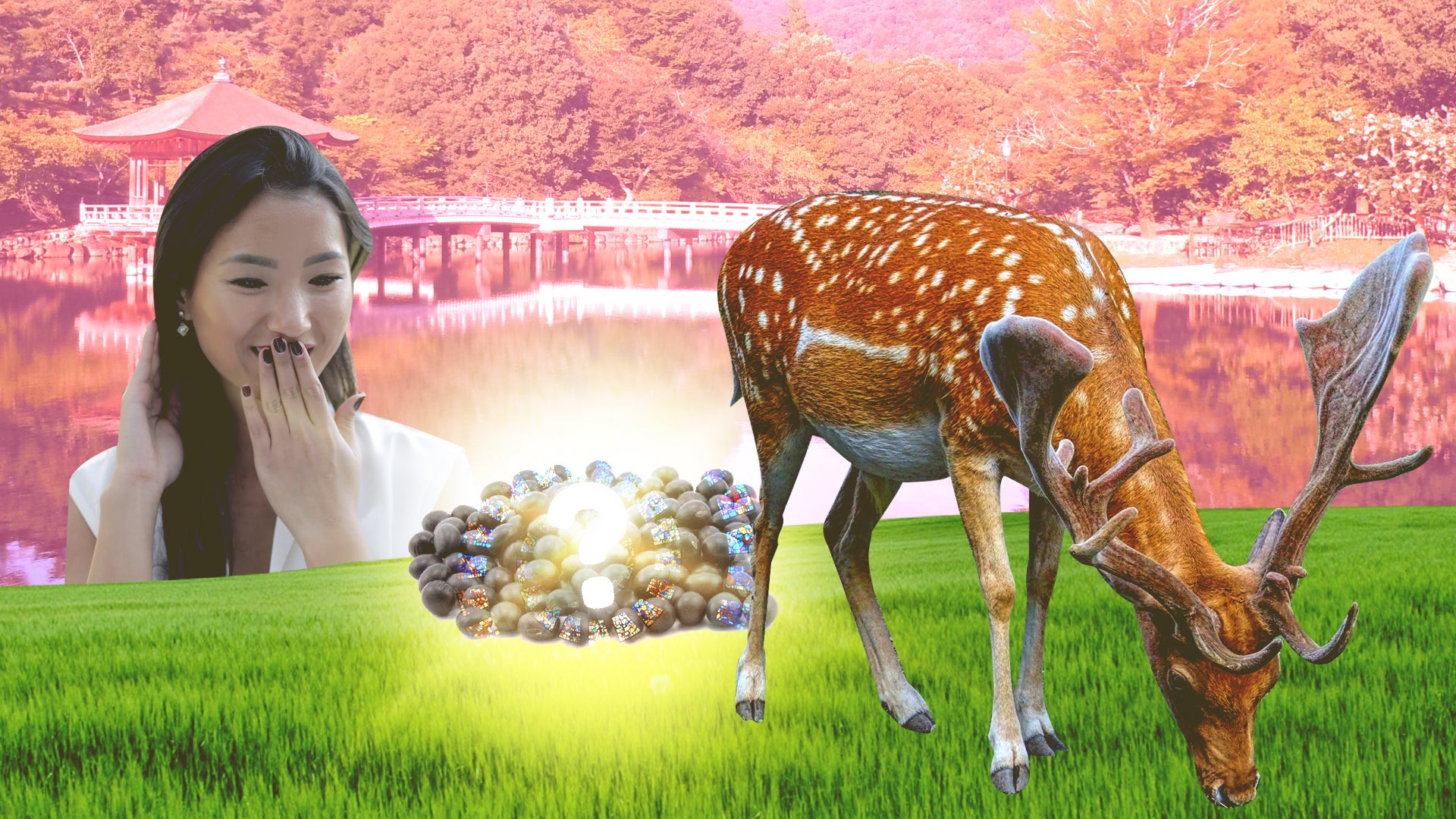 The COVID-19 pandemic has not just impacted the lives and well-being of individuals, but also the health and safety of animals left in empty zoos and sanctuaries. In Nara, one of Japan’s most popular cities, local observers are starting to take notice of the sudden changes in the quality of their park deer’s….eh, poop.

Before foreign and local tourists quit flocking to Nara Park, deer droppings (yes, we’re going to be digging deeper into this subject) were usually moist and looked like bullet-shaped pellets. But people (who have gone to the place in the past few weeks) observed that the scats are now “firmer and more consistent in shape.” They also bear a resemblance to kuromame or black soybeans.

SoraNews24 reported that this change in deer’s stool is probably linked to the drop in the number of people visiting the place. With fewer tourists giving them some sort of a special cracker (shika senbei) made from flour and rice bran, the animals have to rely on their natural diet (grass and nuts) for now.

In an interview with the Japan-based news outlet, Yoshitaka Ashimura, executive director of the Nara Deer Preservation Foundation, said that “eating too large a quantity of the crackers can leave deer feeling especially thirsty, thus causing them to drink more water than they usually would and resulting in diarrhea-like symptoms.”

But for those who are worried about the deer’s survival rate in these trying times, The Nara Deer Preservation Foundation assured that while these crackers serve as supplementary snacks to the animals, feeding on naturally growing food sources in the park are also good for them.

“As with anything, balance is important” said Ashimura. 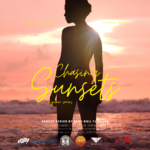 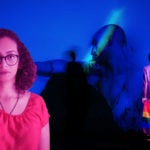