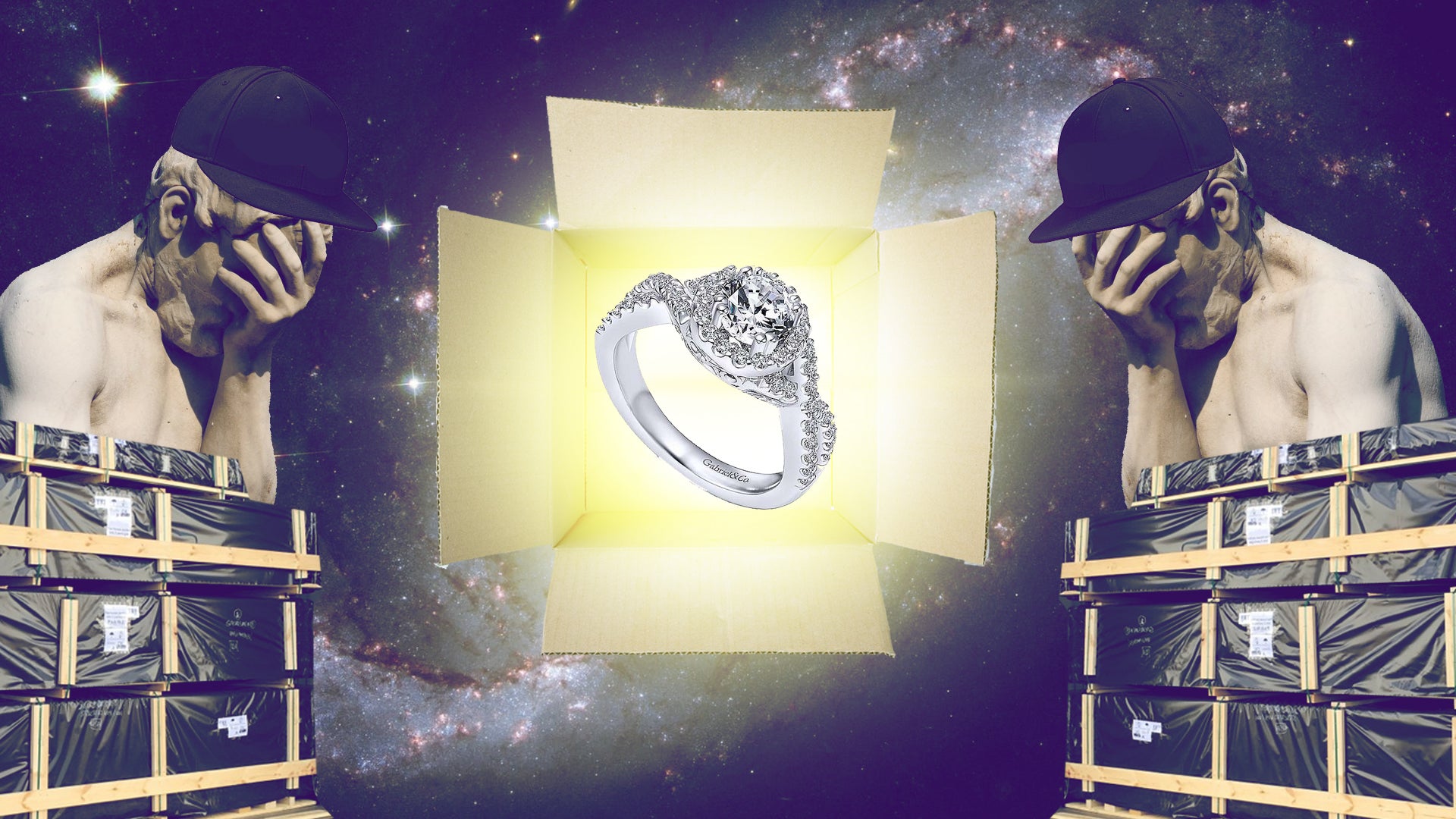 For some women who just got engaged recently, the thought of losing an engagement ring probably sounds like a nightmare or worse, the end of the world. But in all honesty, we can’t really blame you if you start to flip out or weep over such a frustrating incident—just like what happened to 18-year-old Jasmine Paget from Swansea, United Kingdom.

While most engaged women are currently admiring their diamond rings, Paget (who works for Amazon) was devastated after realizing her “perfect” ring had slipped off her finger. According to Paget, she was in the middle of packing all the prime parcels when she discovered that her silver band was already missing.

Reported by Evening Standard, Paget got engaged to her 20-year-old fellow employee Josh Manningson on Valentine’s Day. Assuming that the ring must have landed in one of those boxes, the couple immediately notified the warehouse manager and even asked the whole team to participate in a “massive search.”

Unfortunately, they never found it.

In an interview with the news outlet, Paget said: “I felt my heart in my stomach. I can’t even describe. I hoped it had just slipped off, or fallen on the floor, I didn’t even want to have the thought of it going into a package and being sent out. I went to my managers, and told them ‘my ring is in a package’.

They stopped lorries going out and literally shut everything down to find it. They searched the packages again. Obviously, with Prime orders, they go straight out, so it was just gone. We ship to Germany too.

Because this is out there now and people are sharing it… I’m feeling a bit more hopeful now. I’m just hoping that out of the kindness of their hearts someone will bring it back to me.”

She also took her chances on Facebook by posting a status, asking everyone to check their deliveries ASAP.

I know this is a long shot off, but if anyone receives an amazon parcel with an engagement ring in please could you let…

The good thing about this is that, even though she had lost one of her valuable items, Paget’s husband-to-be just took the situation lightly. But for those who haven’t received their orders yet, Paget mentioned that the ring has a “central diamond and smaller rocks around the main gem.”

You’ll get it back, girl! 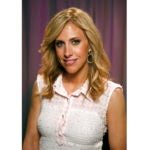 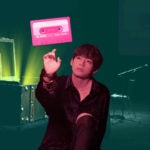