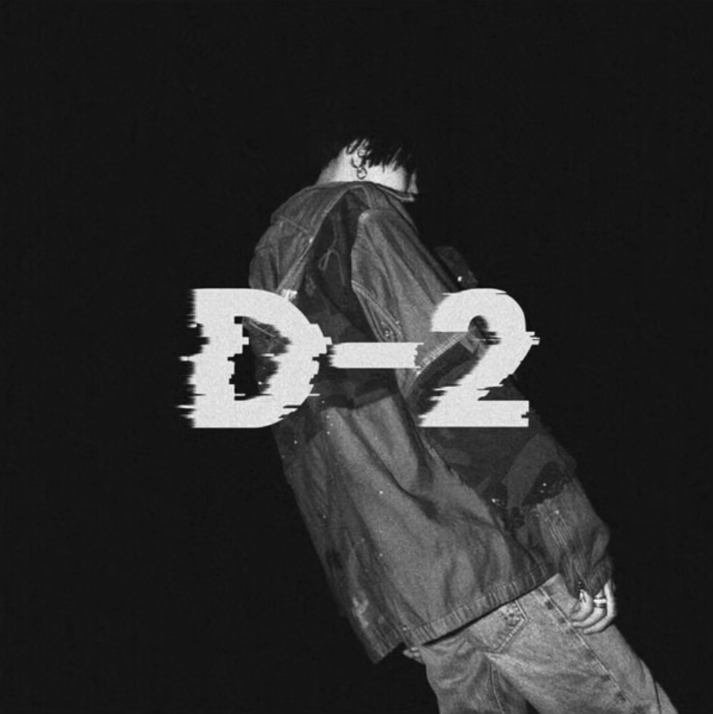 Suga of k-pop boyband BTS is under fire right now after his latest mixtape track includes an excerpt from a sermon of cult leader Jim Jones, who led more than 900 people to their deaths.

The track, “What Do You Think?” is part of Suga’s second mixtape D-2 that he released last May 22, and it begins with the excerpt from the cult leader’s 1977 sermon:

“…though you are dead, yet you shall live, and he hath liveth and believeth shall never die.”

Jones is infamous for leading the mass murder-suicide of 909 people, 304 of whom were children. He had close relations to North Korea, and was known for feeding North Korean propaganda to his followers.

People are enraged obviously, and with good reason. They’re angry not just with Suga for using the excerpt, but also to some members of the BTS ARMY who knew about the whole thing and just ignored it like it’s no big deal.

there are literally millions of songs to sample but suga/yoongi/agust d used a sermon from jim jones, a cult leader that killed around 900 people. no matter what the song's message was, YOU DO NOT INCLUDE A MASS MURDERER IN A SONG. it's idiotic and extremely insensitive.

none of you want to hold yoongi accountable and it's heartbreaking. sampling jim jones, a mass murderer, is disgusting but you'd rather keep quiet to prevent a scandal. if you cared about yoongi at all you'd want him to grow and mature as a person, right? ignoring it helps no one

To get the teachings of a man who intentionally asked everyone to kill their selves and then put it in music for all the world to hear seems like a pretty dumb move, TBH.

Good thing his management, Big Hit Entertainment, already issued a statement of apology, which said that they included the sample without really knowing who the speaker was.

“We have our various processes for reviewing our content that are targeted to our global audience, to try to avoid social, cultural, and historical issues, but we also have our limitations in understanding and responding to every situation. In this case, we were not aware of it in advance, and we lacked the understanding of the historical and social situations relating to the sample. We apologize to those who have been hurt or felt uncomfortable by this.”

The entertainment company said that after learning about it, they deleted the part immediately and re-issued a revised version. 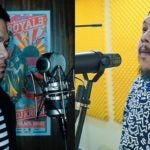 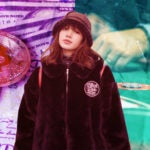