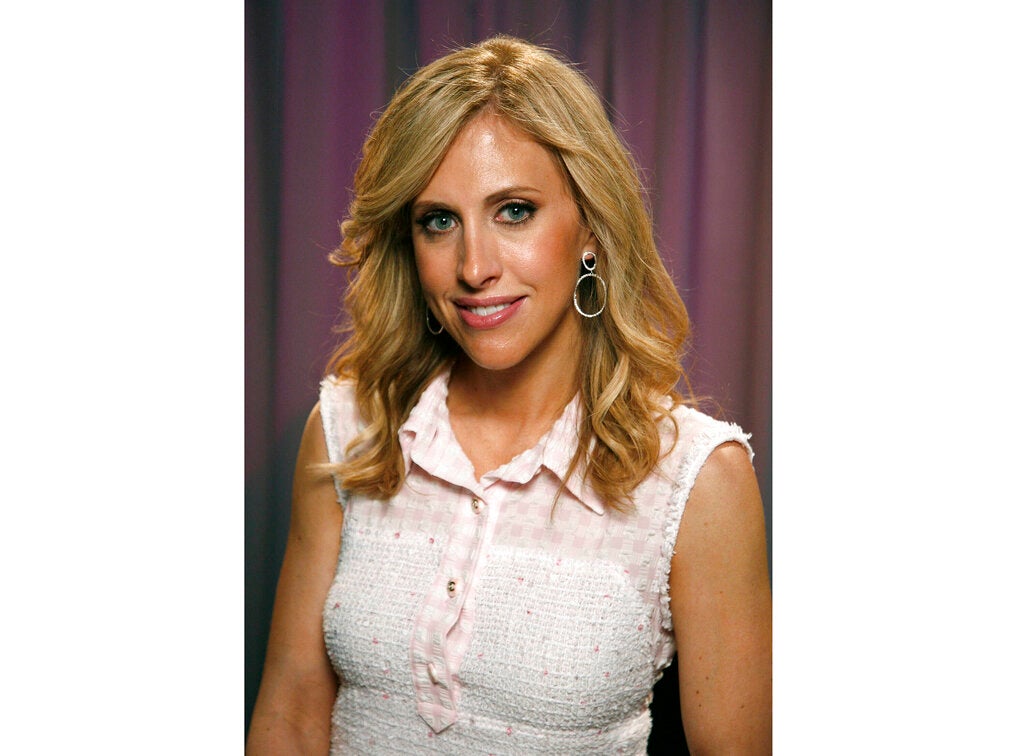 The “Something Borrowed” author frequently posts about the British royal family on her social media. When Meghan, the Duchess of Sussex, released a video last month for her son Archie’s first birthday. Giffin posted a screenshot of a text message exchange where she commented that Markle seemed “unmaternal,” calling the video “uncomfortable to watch,” adding, “what a joke.”

The posts quickly received backlash from people calling the post distasteful, while others called the remarks racist. Markle is biracial.

The author said in a later Instagram post that her comments were not racist, and she was thrilled when a biracial American woman had married into the royal family.

“I need to be more careful about the impact of my words,” Giffin told The Associated Press in a recent interview.

“It’s one thing to have legitimate criticism about someone,” she said, but her comments “were not legitimate,” adding “they were just mean. … I’m going to do better.”

Giffin often shares her opinions about topical subjects, politics and pop culture with her online followers. “Being unfiltered, which is what I’ve chosen to be and the person I am in real life, and the person that you see on social media, definitely means that I’m going to make mistakes, too.”

Giffin’s “The Lies that Bind” is her 10th novel. It’s about a journalist named Cecily who re-evaluates her life choices and relationships in the wake of 9/11.

She says she is inspired by the philosophical side of major events.

“It’s the power of those moments, 9/11 and now, again, with this pandemic, to cause us to sort of pause and step back, reflect and consider what we really want for our lives, from our lives (and) what really matters to us.”

Giffin said she likes to write about people learning to be truthful about who they are because “you really have to find your authentic self before you can be happy and fulfilled in a relationship.”

Her characters aren’t perfect, but redemption is another common theme.

“My characters mess up, but I like to think that they all have within them this resiliency and this grit to do better and to get it right.” NVG 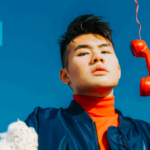 POP! Exclusive: Interview with Dominic Chin and the joy of falling in love via new single ‘Better’