Major US media outfits have a thing now where they feature on their news show photos of graduates who were not able to march and receive their diploma in front of family and friends.

Well, probably because they have nothing better to do, k-pop fanatics are pranking news shows by sending pictures of famous k-pop stars and passing them off as new graduates of schools in the US.

One such prank was when a local news channel in Texas, NBC5 Dallas-Fort Worth, aired their Brag About Your Grad segment and it featured Yeri, member of the k-pop girl group Red Velvet.

The submission, made by a fan using the pseudonym Yeonja Jeon, went like this: “This is my grad, Yeri. She’s graduating from the online school, K12. She works very hard and is my only child. When I came here from Korea I wished the best for our daughter This quarantine has made her very sad since she can not see her church friends often and we even had to celebrate her birthday at home. I love my little Yeri and want her to be showcased among the other kids.”

Another prank, this time on the news show of ABC7, was done using the real graduation photo of BTS member Jungkook Jeon and passing it off as a recent graduate of Rowland Heights. 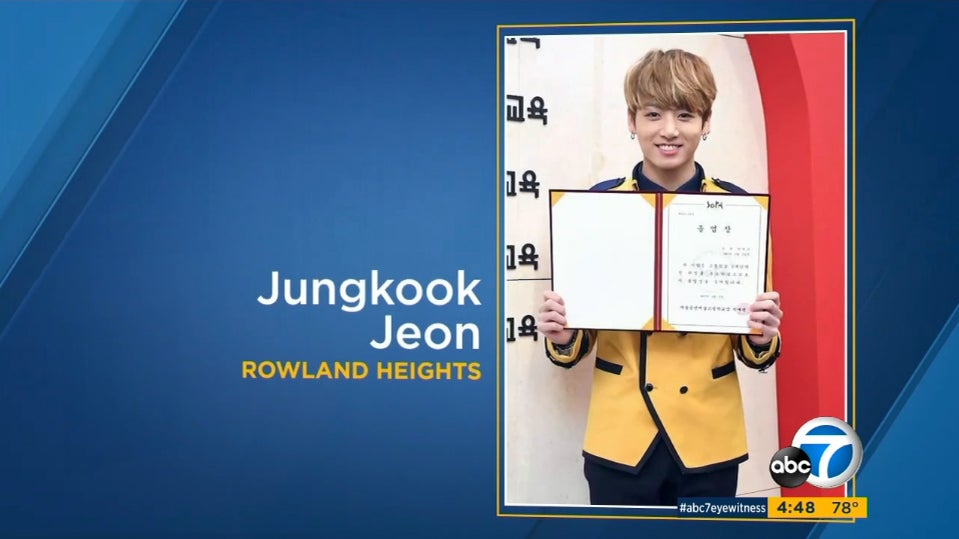 The BTS’ “golden maknae” actually graduated from the School of Performing Arts Seoul in 2017.

The news show was a real sport about it all though, because after they learned about the prank, ABC7 news reporter George Pennacchio made their own skit about it: “We didn’t want to slight the other members of BTS, you have to be fair, right? So with a little help from our friends in the ABC7 graphics department, we put all the guys in graduation attire. So, please welcome the over 18, non-members of the Class of 2020!” 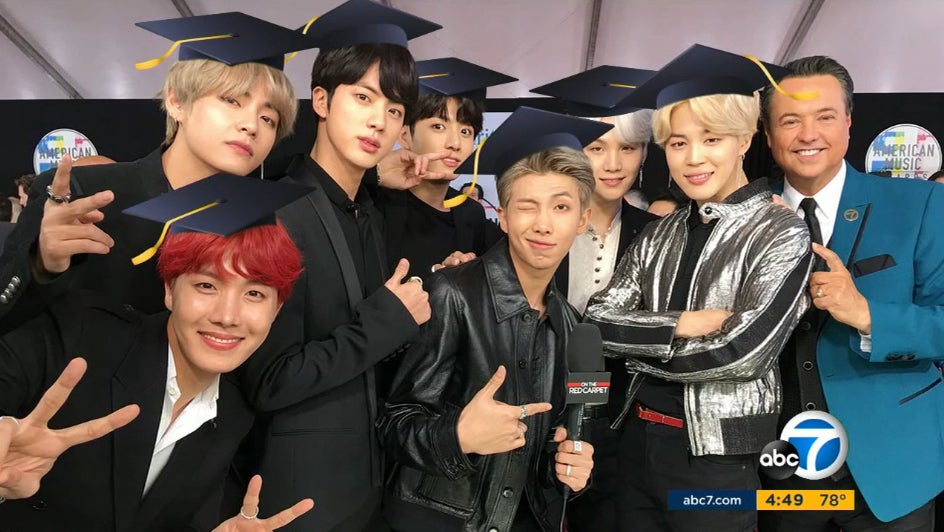 It’s worth a few laughs, to be fair, but let’s not promote the idea of fake news here. 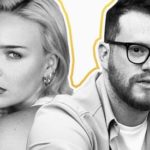 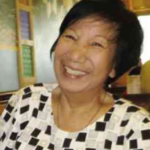