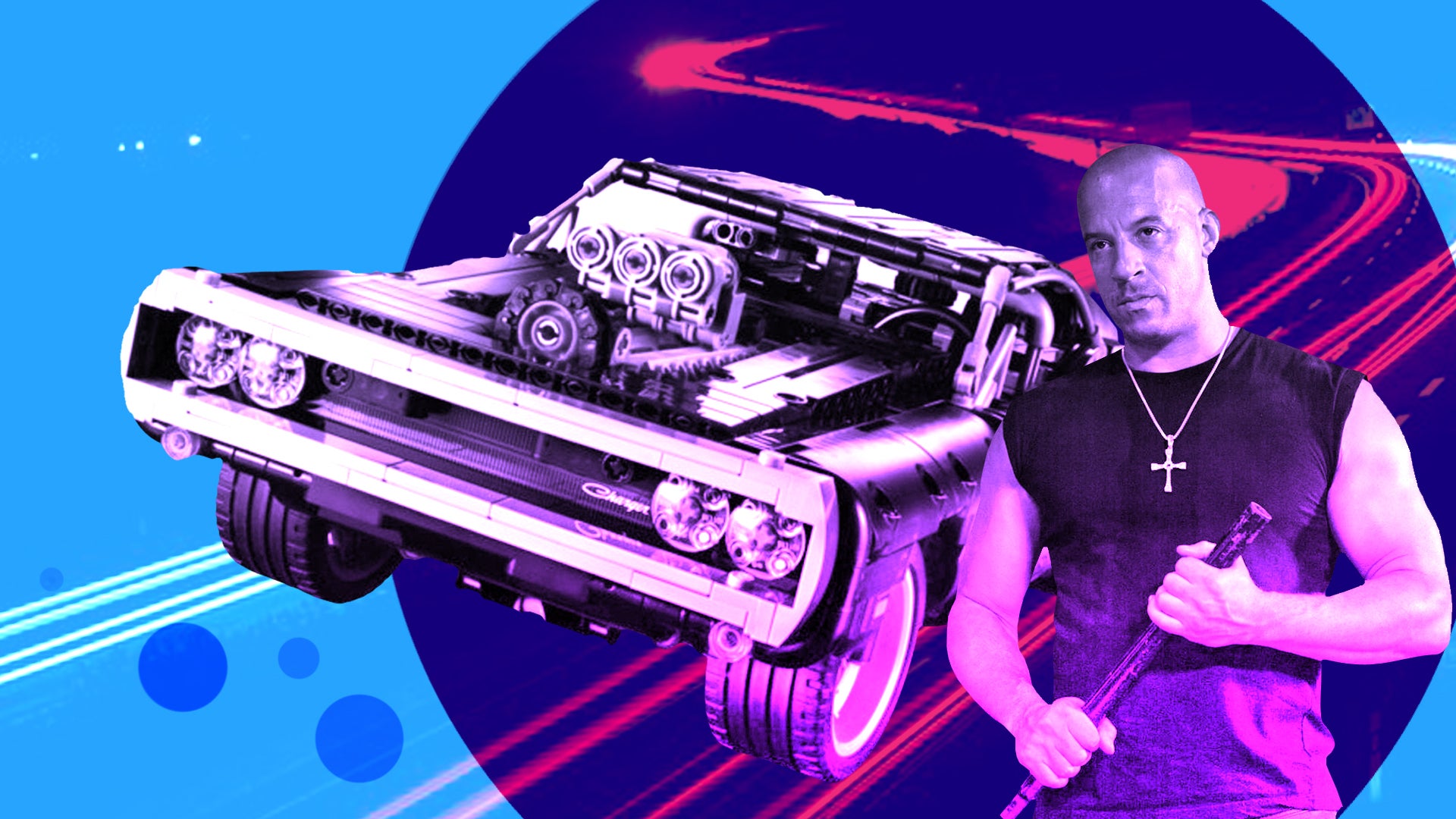 Fans of the Fast & Furious franchise have been eagerly awaiting the release of its 9th installment after premiering the movie trailer last February. However, it was reported that the 9th sequel will be delayed until April 2021 from its original release date on May 2020, due to the coronavirus outbreak.

One of the main characters in the franchise is Dominic “Dom” Toretto portrayed by American actor Vin Diesel. His character is known for his track record of robbing trucks in order to support his family. He is also known to participate in illegal drag-racing competitions using his iconic 1970s Dodge Charger R/T.

Recently, LEGO announced its partnership with the Fast & Furious franchise, as they are set to release a replica model of the classic muscle car on April 27, 2020.

The toy will be composed of 1,077 pieces and will be sold at $99.99 (approximately 5,085.04 PHP). It is reportedly packed with “authentic details” that include moving pistons, a wishbone suspension, a steering system, and an air blower.

Interested buyers may also bring to life Dom’s high-speed adventure scenes using its V8 engine and trunk that holds miniature nitro bottles. The toy vehicle measures 15” (39cm) long, 6” (16cm) wide and 4” (11cm) high, and is suitable for is suitable for ages 10 and up.

WATCH: Justice is Coming in the ‘Fast &amp; Furious 9’ Trailer 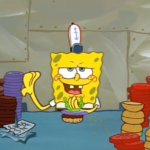 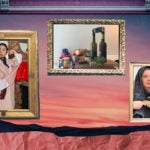