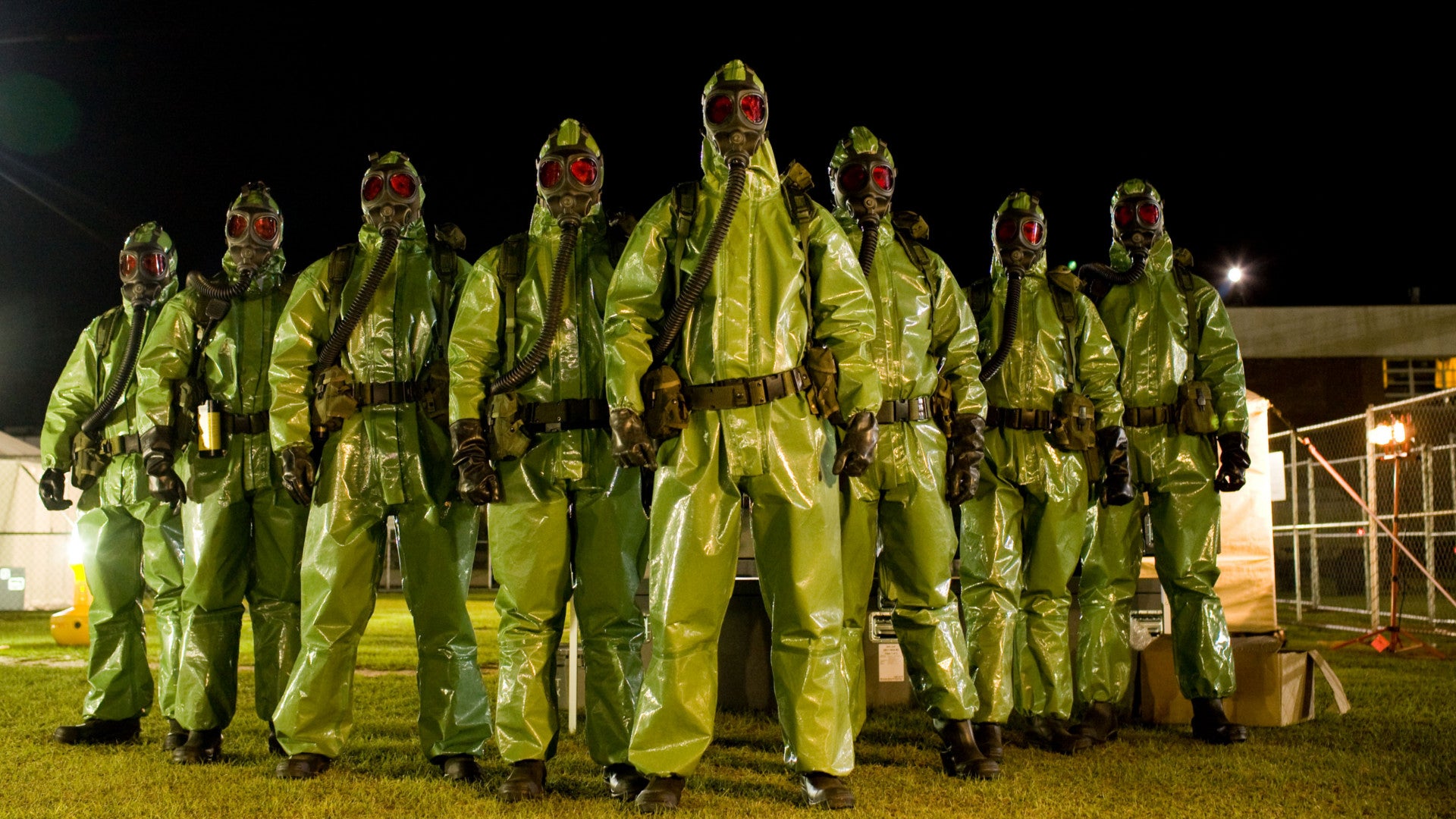 Are you one of those completely wired up and downright getting panic attacks because of the recent global pandemic? We hear you. There are several ways to calm your nerves, but if you’re trying to do so by watching movies, you may want to avoid watching these lest you want your anxieties to shot through the roof: 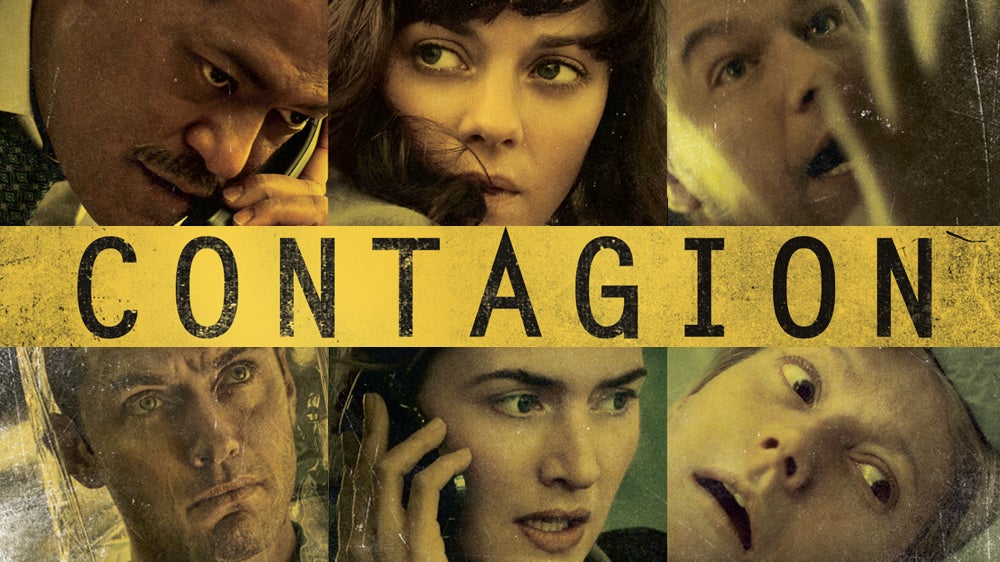 This movie gets first dibs on this list because among all the other virus outbreak-themed films out there, this one is the most accurate in terms of depicting the transmission of disease from animals to people. And because of the actual pandemic happening recently, it’s also now the second-hottest film in Warner Bros.’ library, next to Harry Potter. It doesn’t make it any less alarming, to be honest. 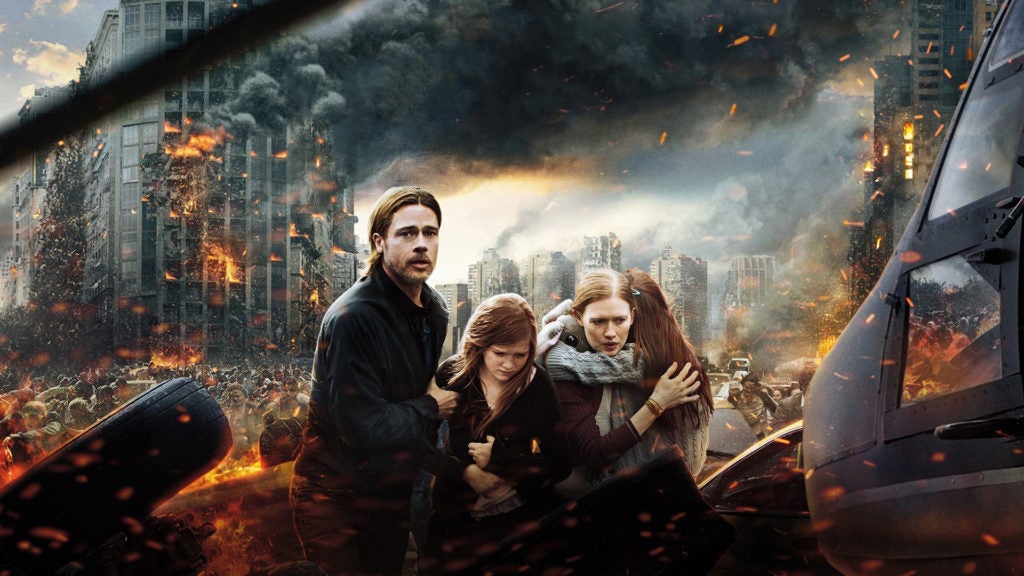 No, the new Coronavirus doesn’t create zombies, obviously. But the film, which follows the global spread of the virus, as well as how fast people were contracting it, can certainly give you the creeps and further create in you unnecessary worry. 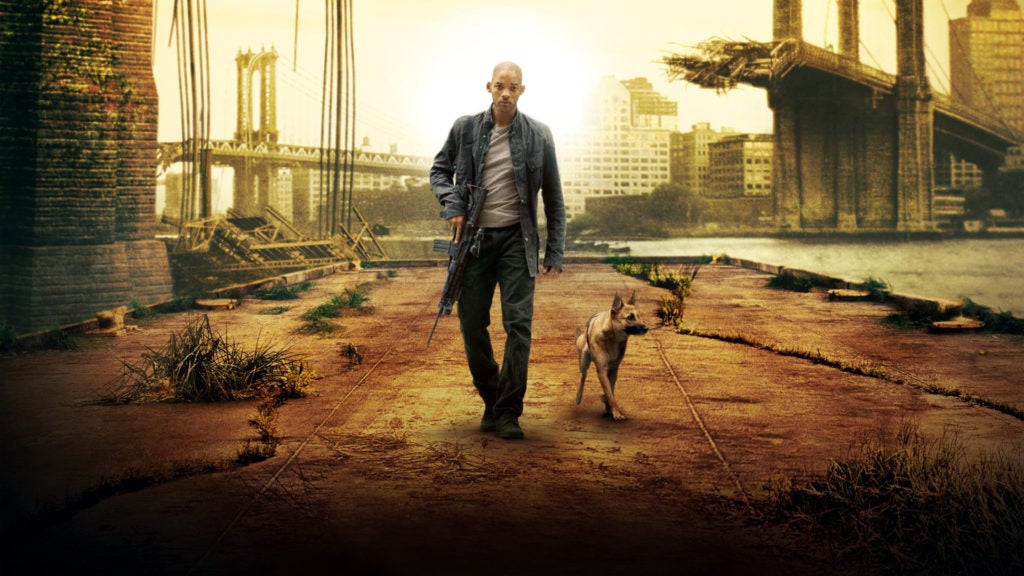 This post-apocalyptic movie has all the right elements to make you panic—everyone’s infected with the contagion, you’re all alone, and carnivorous bloodsuckers are after you. If that doesn’t get you worked up then you probably have nerves of steel. 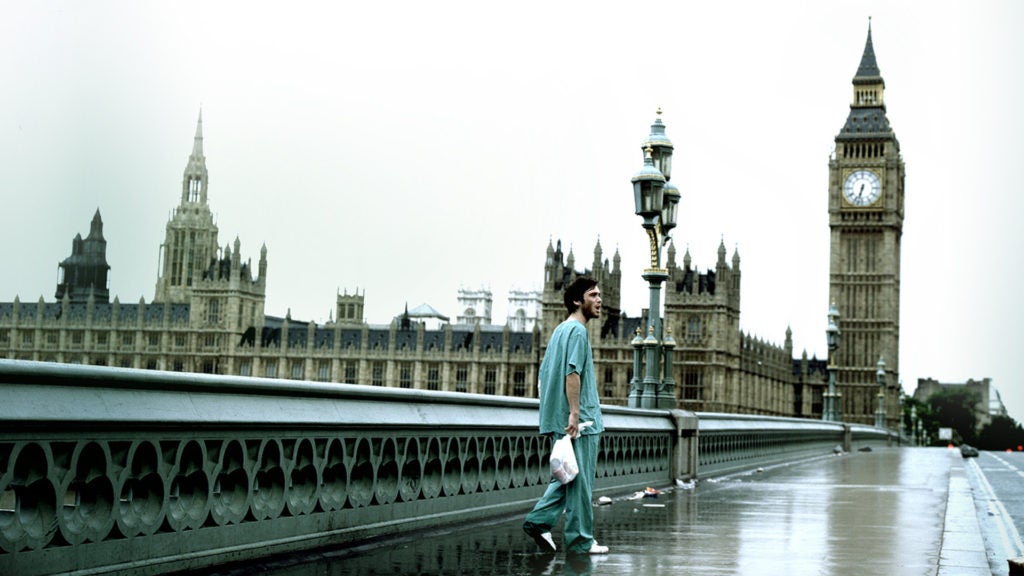 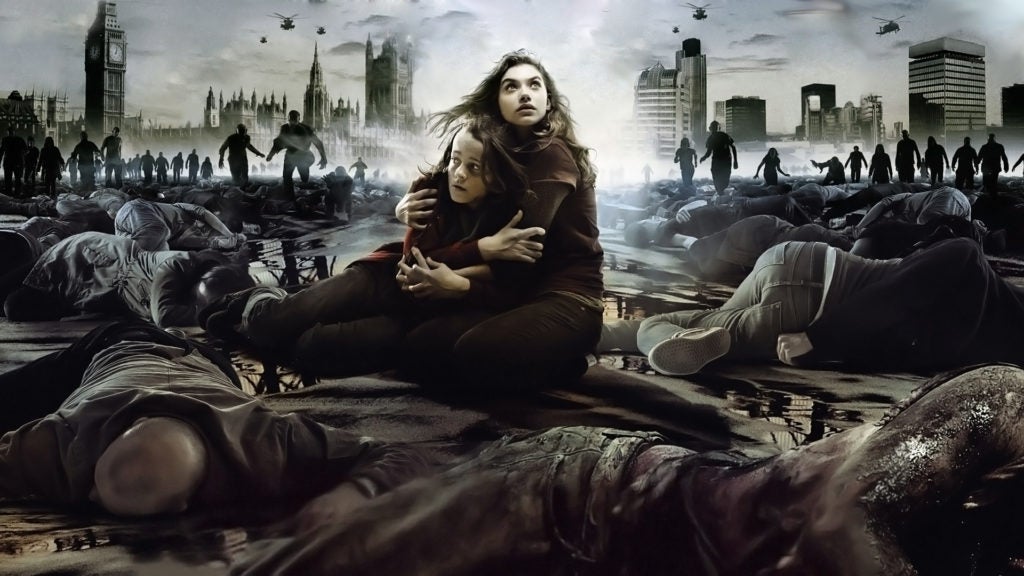 28 Days Later received critical acclaim during its release for having reinvigorated the zombie movie genre, mainly because they made fast-moving zombies an in thing. Its sequel, 28 Weeks Later, was no different. Slow, I-will-eat-your-brain zombies are now just a thing of the past. Running zombies are now the stuff of our nightmares. 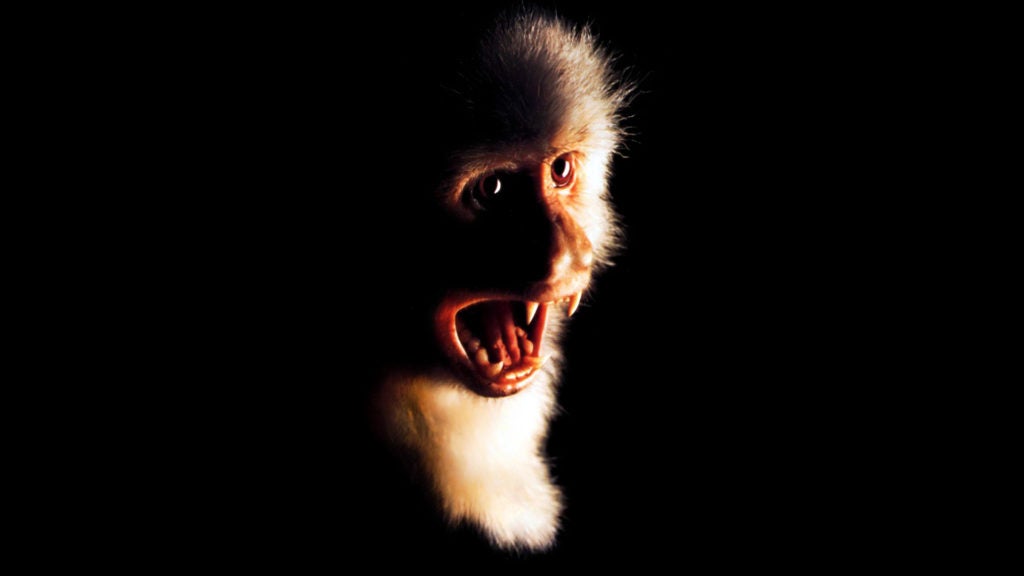 While this movie has been criticized for a lot of its inaccuracies (i.e., why use a human child as bait to lure a monkey? And why is there a South American monkey in Africa?), it still gave people anxiety attacks back in the day about contagious diseases in general, and monkeys in particular. 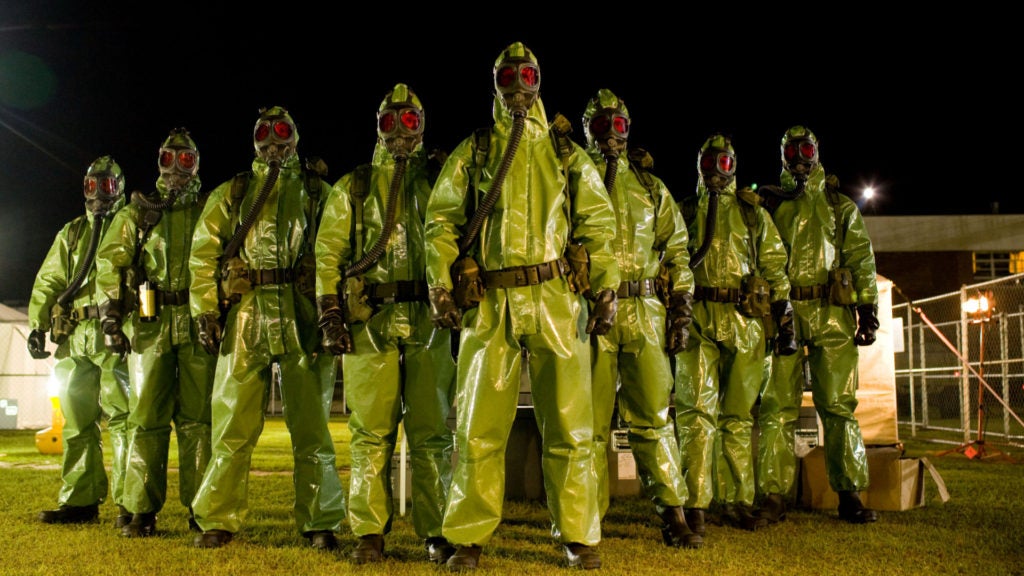 The good doctor in your town goes after you with a pitchfork in his hands. Your friendly neighbor locks up his wife and kid in the house and burns it to the ground. This thriller, with its contagion that makes people go cuckoo, will give you all kinds of hibbie jibbies.

Click here for more information and updates on COVID-19. 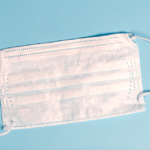 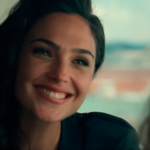