When SpongeBob SquarePants first premiered in Nickelodeon back in 1999, kids were introduced to the delectable, Bikini Bottom-famous dish, the Krabby Patty. And since then, many viewers–who grew up on the series–speculated what made the dish so special. In one of our articles, one theory suggested that the meat used in the burger was actually from crabs, making Mr. Krab’s a cannibal. While another theory stated that the secret ingredient, King Neptune’s Poseidon Powder, was cocaine–which explained why people were so addicted to it.

Luckily, viewers will no longer have to wonder what the Krabby Patty recipe is made of as Wikihow just revealed a step-by-step recipe for making it at home. And don’t worry, it doesn’t contain any form of addictive powdery substance.

According to the post, there are two variations of Krusty Krab’s signature dish. The first of which is the Crab Krabby Patty. As the name suggests, it requires you to obtain “1 pound of frozen imitation crab meat” that should be “defrosted and finely chopped using a food processor”

The first step for this version is to heat the pan with some chopped onion and celery. You add in your thyme seasoning right after. While that’s heating up, you mix the crab meat, mayonnaise, bread crumbs, and seasoning on another bowl before forming them into circles and frying them. The final step before assembling your burger is baking it in the oven for 10 minutes. 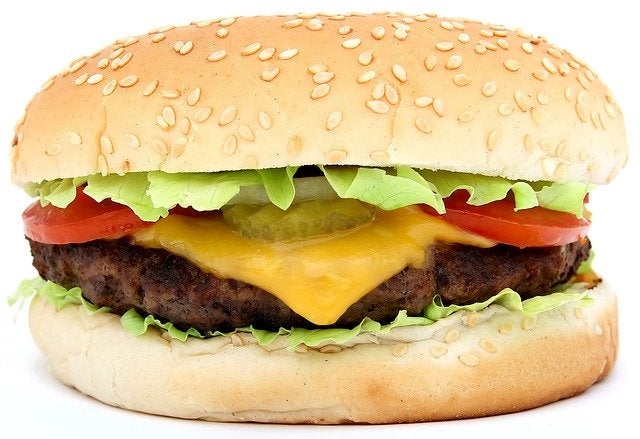 The second variation of this real-life Krabby Patty formula is the Beef Krabby Patty. The first step of this recipe is to season, shape, and fry your ground beef. Once that’s finished, you may start assembling your burger with condiments, pickles, onions, lettuce, tomatoes, cheese, and of course, hamburger buns. 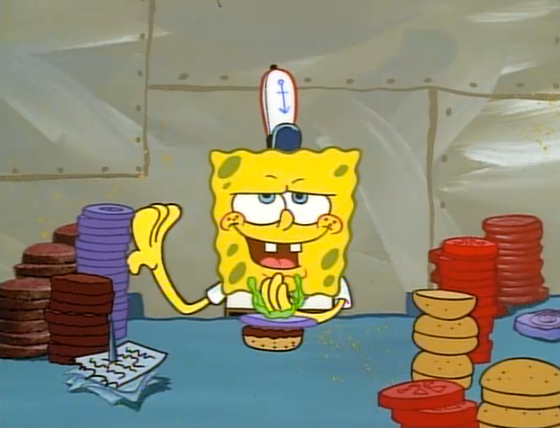 SpongeBob fans may see the full recipe at wikihow.com/Make-a-Krabby-Patty