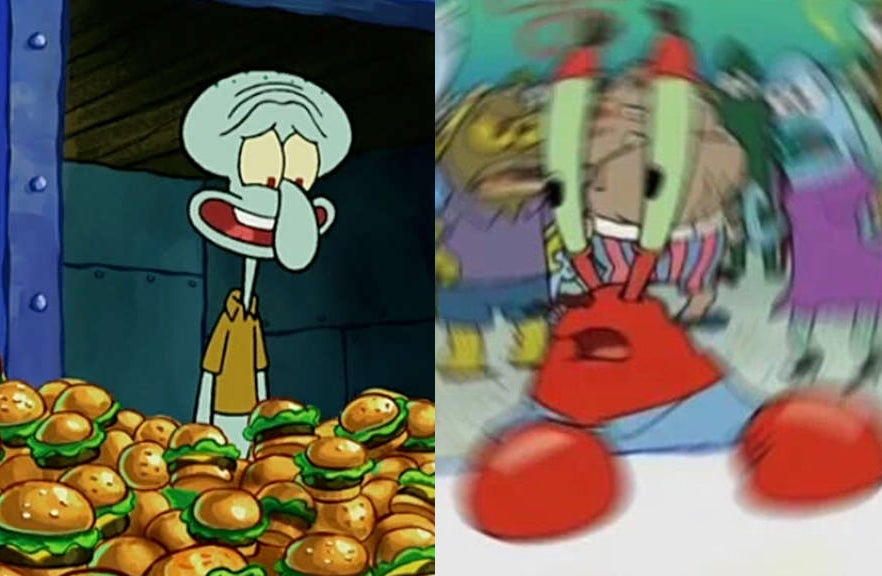 Apparently, Krabby Patty’s secret formula is a “secret” for the most disturbing reason

In the Nickelodeon cartoon series Spongebob Squarepants, everyone at Bikini Bottom patronize the “Krabby Patty” burger from Mr. Krab’s restaurant, Krusty Krab. And with the success and popularity of Krabby Patty, Mr. Krabs is literally showering in money from its profit.

This is why Plankton, Bikini Bottom’s tiny villain, is always on the loose to find and steal the “secret formula” of Krabby Patty so his failing restaurant Chum Bucket can defeat Krusty Krab.

But since Plankton has never succeeded, someone decided to spill the beans on what the secret formula of Krabby Patty really is. And yes, everyone, even the fishes from Bikini Bottom, were all SHOOKT!

According to a fan theory on Twitter, the secret formula of Krabby Patty is none other than…CRABS!

In a Krabby Patty recipe circulating online, crab is also confirmed to be one of the main ingredients.

So basically, Mr. Krabs is a cannibal who’s using other crabs to make burgers and he’s making money out of it!

Oh, and the Krusty Krab? It looks exactly like a crab trap! #TheMoreYouKnow

plus the krusty krab is literally a crab trap pic.twitter.com/JP21gdEcjF

Mr. Krabs and his mom are the only crabs we see in Bikini Bottom. But who knows, maybe Mr. Krabs is just dressing up as his mom because he’s the only crab left.

What about his mom ?? pic.twitter.com/RLdo381eCs

he's pulling a norman bates and is dressing up as his mother, he killed her pic.twitter.com/8YKMcoOq7a

And his daughter Pearl? Yup, she’ll probably be turned into Krabby Patties too, real soon.

Ive heard that his secret forumla is actually whales. Because a whale can feed an entire ecosystem for decades. He killed Pearls mom and +

plans to use her later as meat when she grows bigger

This is literally our brains right now:

The internet has yet again ruined our childhood. We’ll never see Mr. Krabs and Krabby Patty the same way again.

Maybe those who “Works at Krusty Krab” can confirm this?

—
UPDATE: Nickelodeon recently debunked this theory on an Instagram post saying: “We can 100% confirm that Krabby Patties are not made from crabs.” We still have our trust issues though. 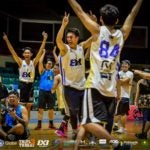 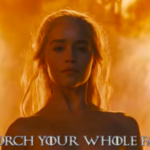