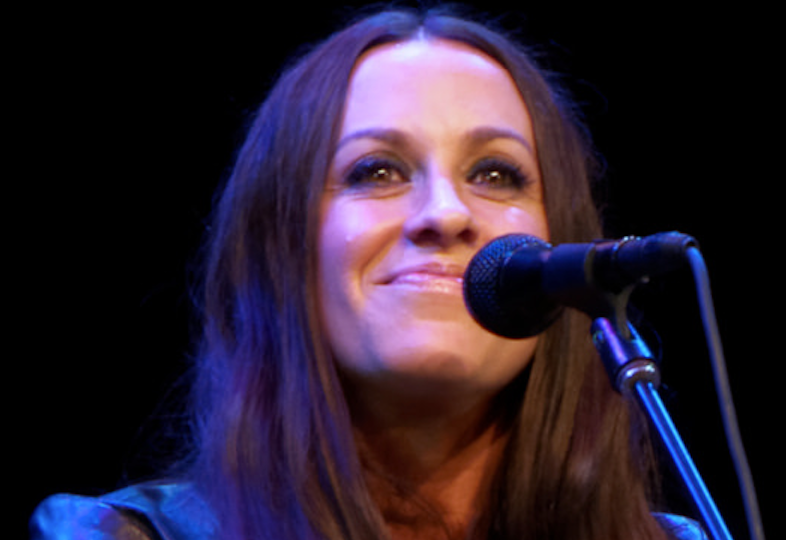 90s kids will love this news—Alanis M̶o̶r̶r̶i̶s̶s̶e̶t̶t̶e̶  M̶o̶r̶i̶s̶e̶t̶t̶e̶ Morissette just announced that she will have a 25th anniversary tour of Jagged Little Pill. Talk about a jagged blast from the past! She also announced that her new album, Such Pretty Forks in the Road will be out on May 1 of next year, almost eight years after her last album, Havoc and Bright Lights in 2012. The tour will feature special guests *inhales for effect* Garbage and Liz Phair and will start in June. 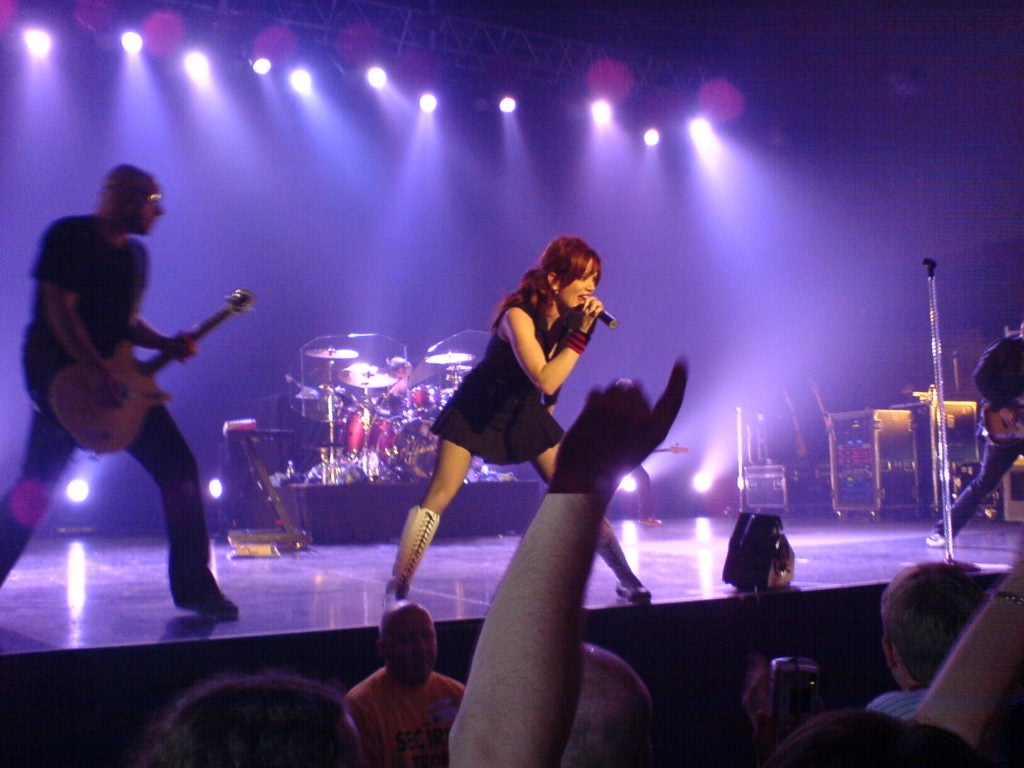 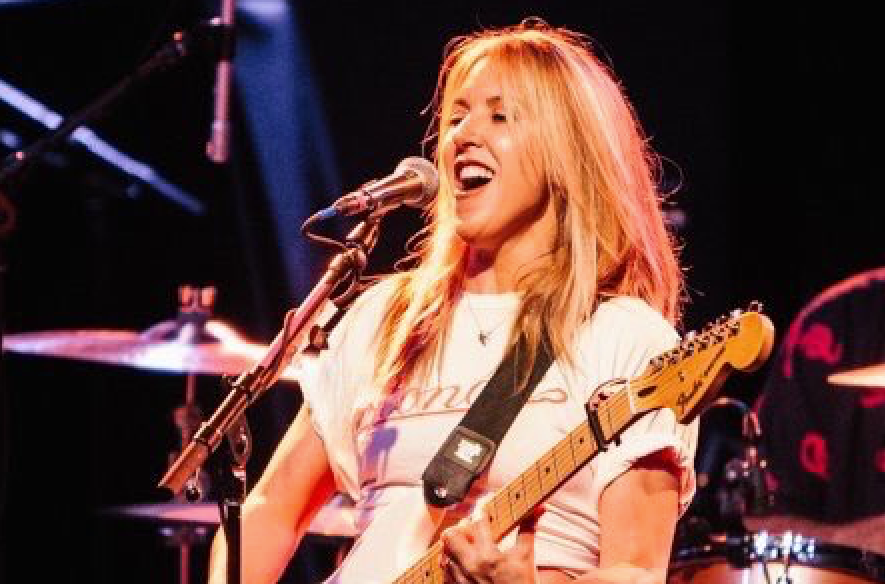 Is the 90s calling or what?

Those who remember and loved Jagged Little Pill in 1995 will tell you that it resonated to an entire generation of girls and young women and told them that it was okay to be different from what society expects them to be. So much so that the album went on to win five Grammys and sold more than 33 million copies worldwide. Most recently, the album inspired a broadway musical using the same title.

There are reports that Alanis Morissette will bring the tour in Europe, but dates have yet to be released. Is it possible to petition for an Asian leg of the tour? YES, RIGHT?

We’ll do it with one hand in our pocket, and the other one signing the petition. InqPOP!/ANA/VT