When rumors circulated recently that the Simpsons was about to end, the first to react violently to this were those who grew up watching this typical white (or in this case, yellow) suburban family in 2D. Good thing the producers debunked that gossip pretty quickly, taking to Twitter to deny the reports. Whew, that was a bad joke, to say the least.

.@TheSimpsons STILL not canceled. New episode “Todd, Todd, Why Have You Forsaken Me?” on this Sunday. pic.twitter.com/fhaHrgm3iN

The Simpsons showrunner himself putting an end to the gossip. 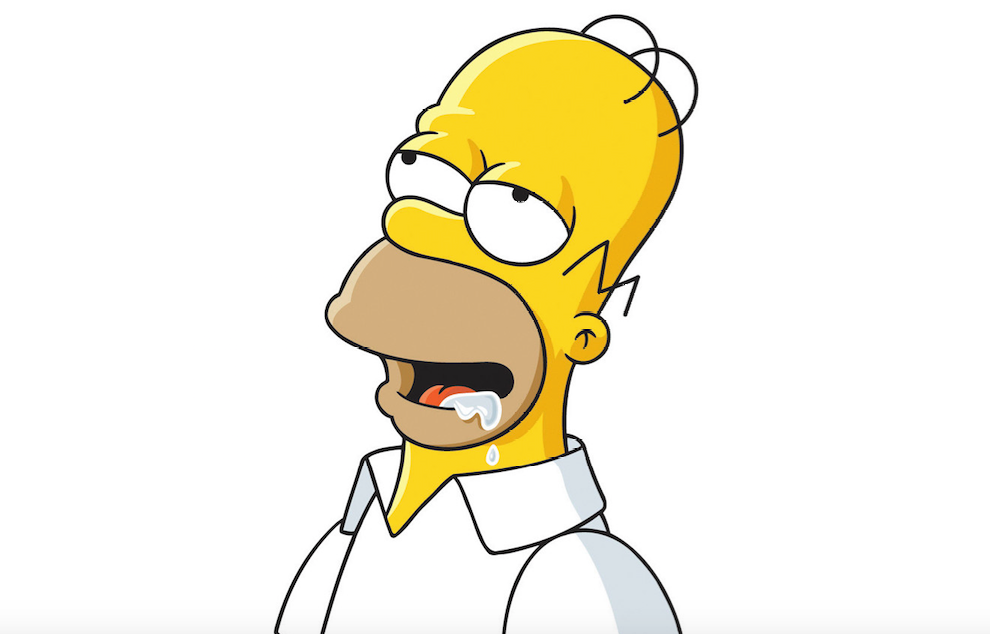 Also, here is Homer, unbothered by the rumour.

While this comes off as good news to fans, there is still that lingering feeling that at this point, the producers may just be extending the life of the series for a couple more seasons to give it a just finale. In a recent interview with theme composer Danny Elfman, he dished out that the series might be on its final run already. Most forecasts also fearlessly predict that The Simpsons will continue to run only up to the 32nd season, which means the show will conclude in 2021.

The Simpsons meant a lot more to a lot of people than just simply watching an animated cartoon that offers satirical, sometimes borderline libelous comedy. This family has been through everything—and everything even seems like an understatement. They’ve survived the recession, they practically predicted Trump’s presidency (more of this Nostradamus feels later), and they’ve met celebrities, heads of states, and aliens like it’s nothing. They’ve done all these things without getting old one bit, as if time stood still for this family while the rest of the world changed.

For Simpsons fanatics and enthusiasts, the cartoon is the satirical exaggeration of life as we know it. At a time when the Internet was still unheard of, let alone mobile phones or social media, Gen Xers and older millennials alike were growing up with the family and the rest of Springfield. We would always laugh at Homer’s stupidity and love for donuts; look up to Marge for her motherly ways (and that gorgeous tall blue hair); cheer Bart on for all his pranks and antics, idolize Lisa for her smarts and love for old school music; and anticipatingly wait for Maggie to finally say her first words (which never happened, by the way).

We’ve seen the family through the worst of times and the best of times, through every Halloween and Christmas special, through the movie that we’ve all been waiting for and were not disappointed at the very least, and through all the political, social, economic, and even pop culture trends that we faced and continue to face. We’ve looked at the world less seriously and thought about global issues more critically, and it was because this family was going through all of them as much as we do.

The show actually predicted some of these issues, in fact. Not only about Trump’s presidency, mind you, but of the Shard being built in London way before it was even conceptualized, the discovery of the Higgs-Boson particle that looked eerily similar to Homer’s work, Siegfried and Roy’s tiger attack, and many other real-world scenarios that were apparently stranger than fiction. There are loads of articles about these predictions online and it has been the subject of debate and conspiracy theories for years.

It’s good to know that the show’s not ending anytime soon, because we still haven’t had enough of this family’s perfect mix of profound and stupid. And while there have been criticisms surrounding the show that it wasn’t as good as before and that they really should put an end to it already, the world will be a lot less funnier and a lot paler without the Simpsons. InqPOP!/ANA/VT 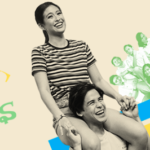 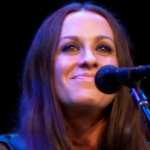