The music of Ben&Ben is an inspiring backdrop to this charming take on young love.

Real life couple Gabbi Garcia and Khalil Ramos star in this coming-of-age story as two twenty somethings whose paths keep crossing at the gigs of the popular indie college band, Ben&Ben. Sarah (Garcia) is an aspiring musician who has chosen to put her musical career on the line to provide for her family. Zak (Ramos), on the other hand, is looking to reconnect with his estranged father, while contemplating taking his relationship with his best friend to the next level. As Sarah and Zak’s lives continue to intersect, they come to realize that maybe fate has other plans in store for them. 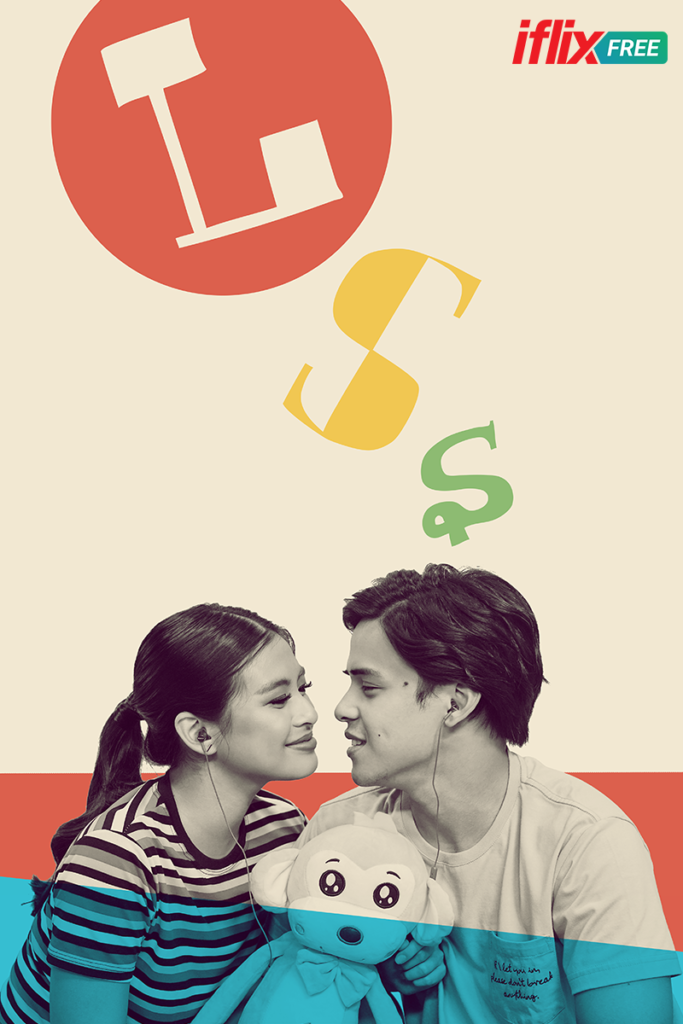 When production was over, LSS emerged as a collaborative effort between the writer and director Jade Castro, Ben&Ben and Globe Studios. In fact, Ben&Ben re-recorded all the songs that made it to the movie’s soundtrack. Throw in the casting coup that happened, as Gabbi and Khalil are from two different networks.

LSS was the entry of Globe Studios and Dokimos Media, Inc. to the Pista Ng Pelikulang Pilipino, held last September, which showcased ten local films for a special limited run in the cinemas.

So make plans to stay in for the weekend and watch LSS with your friends or your special someone for FREE when it drops exclusively on iflix.

iflixFREE
LSS
Music makes Romance (and Love) Possible with ‘LSS’ Exclusively on iflixFREE
INQPOP! Stories we think you might also like: