Dead Kids, Maria, Aurora among the featured Pinoy films to watch on Netflix this December

Netflix has a great selection of Filipino films to enjoy anytime, anywhere… Along with Christmas, celebrate Philippine cinematic achievements and watch these features with friends and family. Dark, comedy, romance, there’s something for every Juan!

Something dark and mysterious 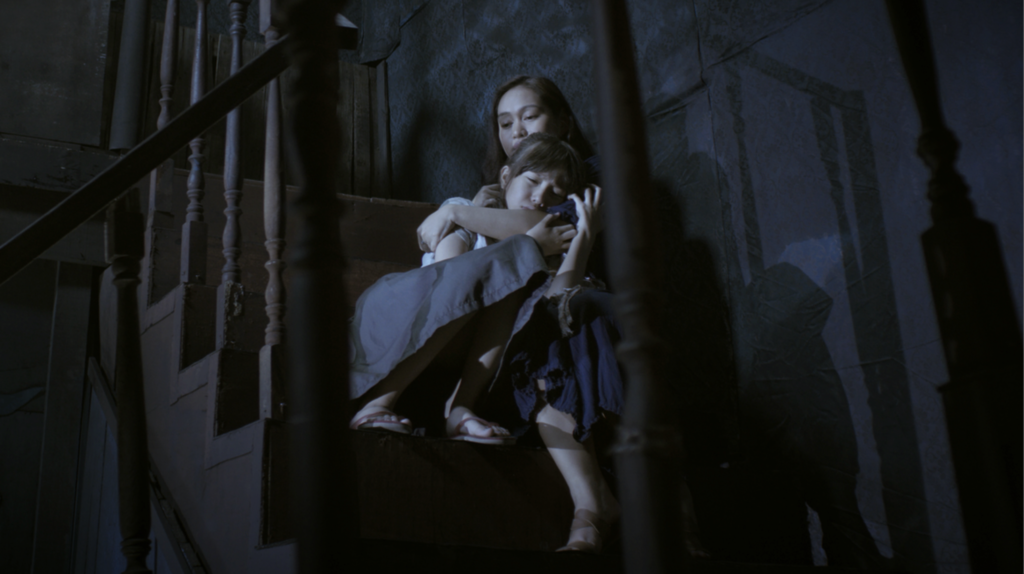 In Aurora, a fatal shipwreck spurs an islander innkeeper and her sister to recover the missing victims’ bodies–until the dead come seeking shelter themselves. This thriller is the first time Anne Curtis and director Yam Laranas worked together.

When a student’s suicide rattles an all-girls’ Catholic school, a clairvoyant guidance counselor leans on a ghost to uncover the convent’s abusive past. International audiences gave Eerie a big thumbs up, praising director Mikhail Red for serving up convincing chills. 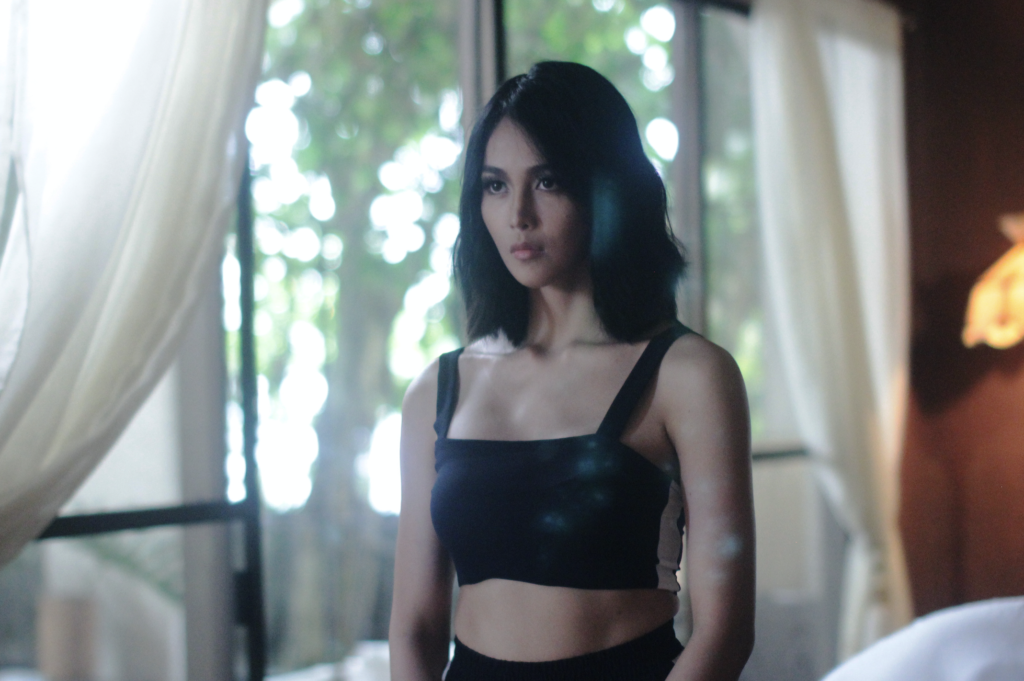 An ex-assassin tries to leave her dark past behind until a power-hungry gang targets her and her family, forcing her to summon her killer instincts. Known for her drama roles, actress Christine Reyes impresses a global audience as the titular markswoman. 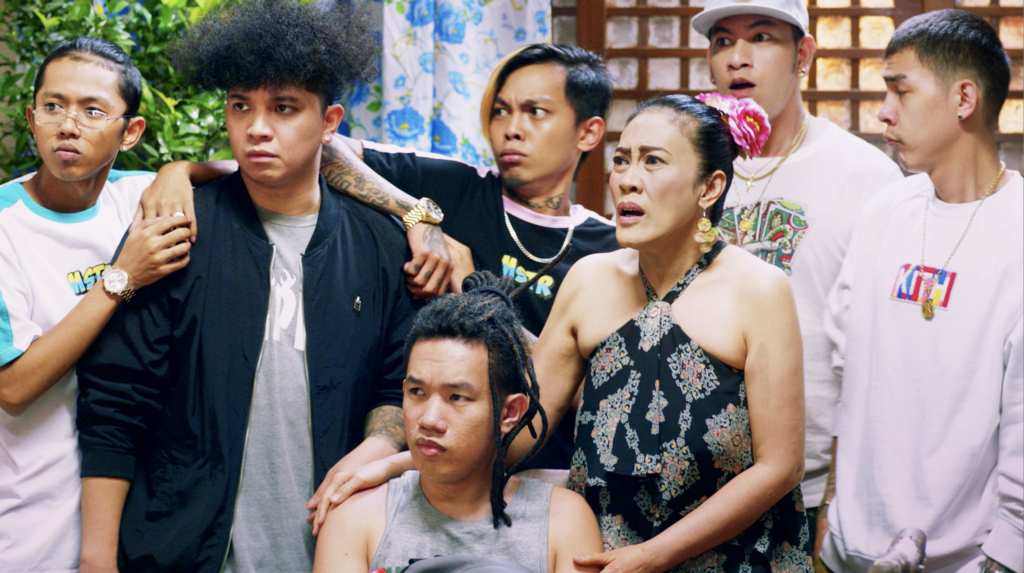 Starring comedy actress Ai-Ai delas Alas and The Ex Battalion boys, Sons of Mommy Sabel is best viewed with family. After being abandoned at the altar by a prince, an eccentric single mother reunites with six of her estranged sons and attempts to make a happy family. The film is directed by Dado Lumibao. 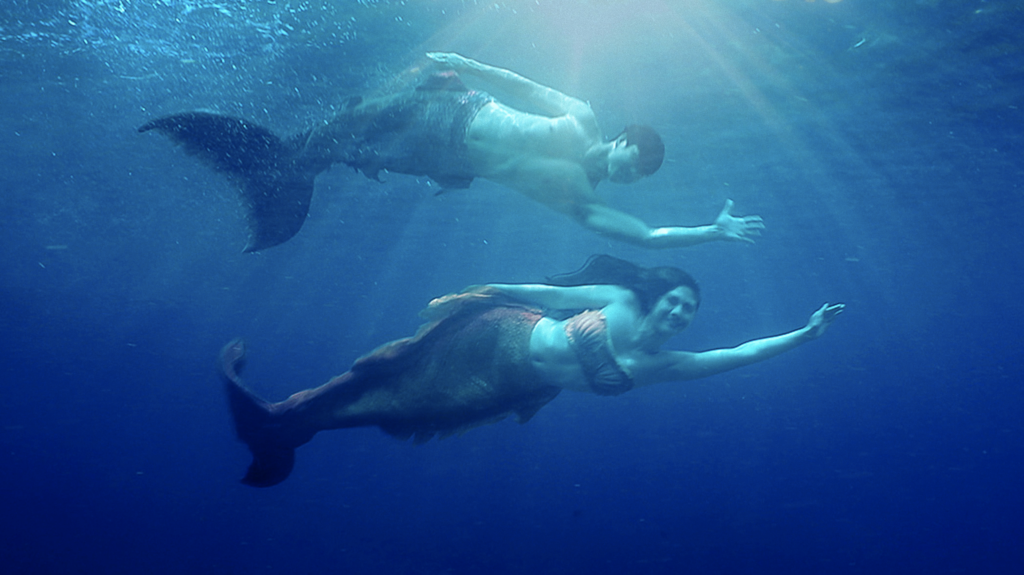 When a young woman wakes up as a singing mermaid, she’s convinced meeting her Prince Charming will reverse the curse. But love isn’t that easy to find. My Fairy Tail Love Story debuts ElNella, Janella  Salvador and Elmo Magalona love team, in a feature film. 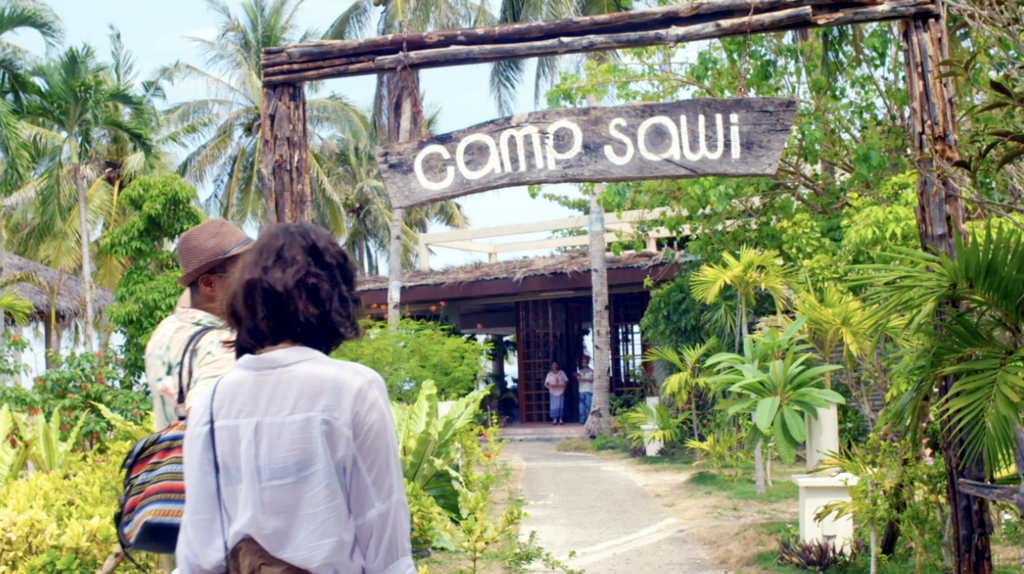 Reeling from heartache, a group of women checks in to a boot camp to rehabilitate their views on romance and find themselves–together. Andi Eigenmann, Bela Padilla, Yassi Pressman, Kim Molina, and Arci Muñoz star in Camp Sawi. 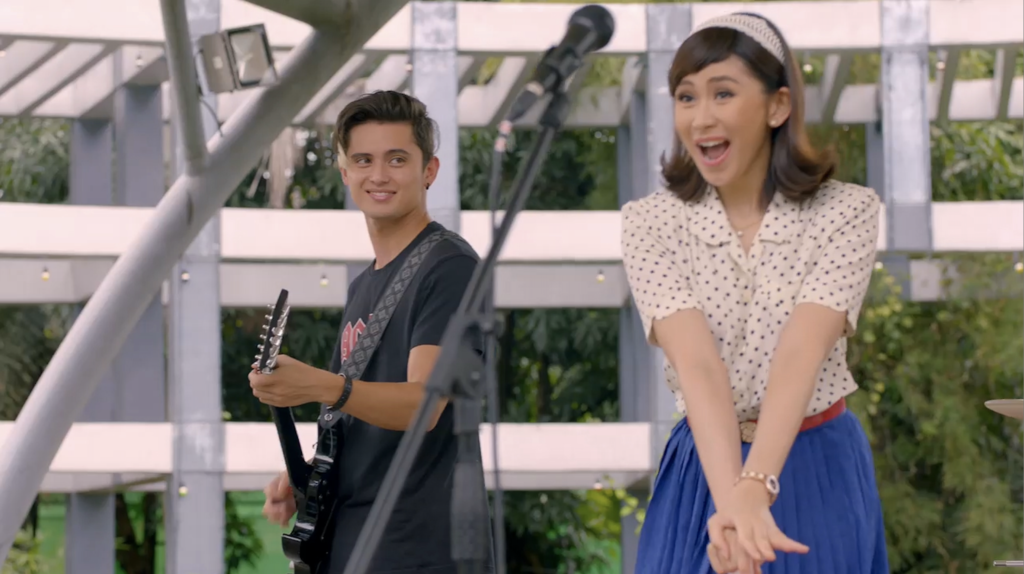 Before settling into a nursing home, a grandmother snaps a magical photo that turns her 20 years younger and joins her unsuspecting grandson’s band. Director Joyce Bernal adapted this South Korean film of the same name. The film stars James Reid, Xian, Lim, and Sarah Geronimo, who won Best Actress at the 35th PMPC Star Awards for Movies. Sid & Aya: Not a Love Story 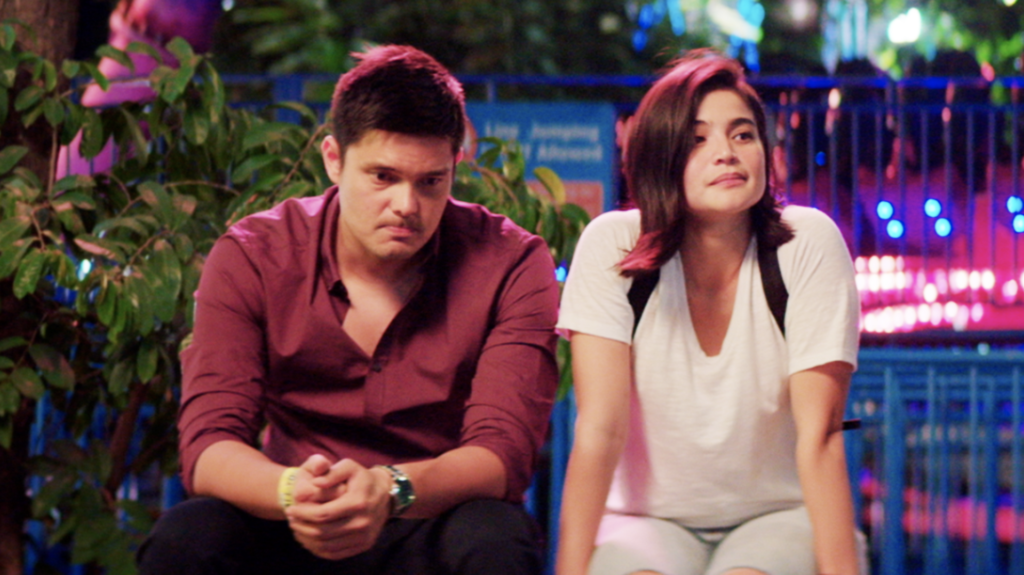 He wants conversation. She needs cash. But these sleepless nights together could give them a connection they never expected. No matter what the title says, actors Dingdong Dantes and Anne Curtis have palpable chemistry in this Irene Villamor-directed romance film.

Meet Me in St. Gallen 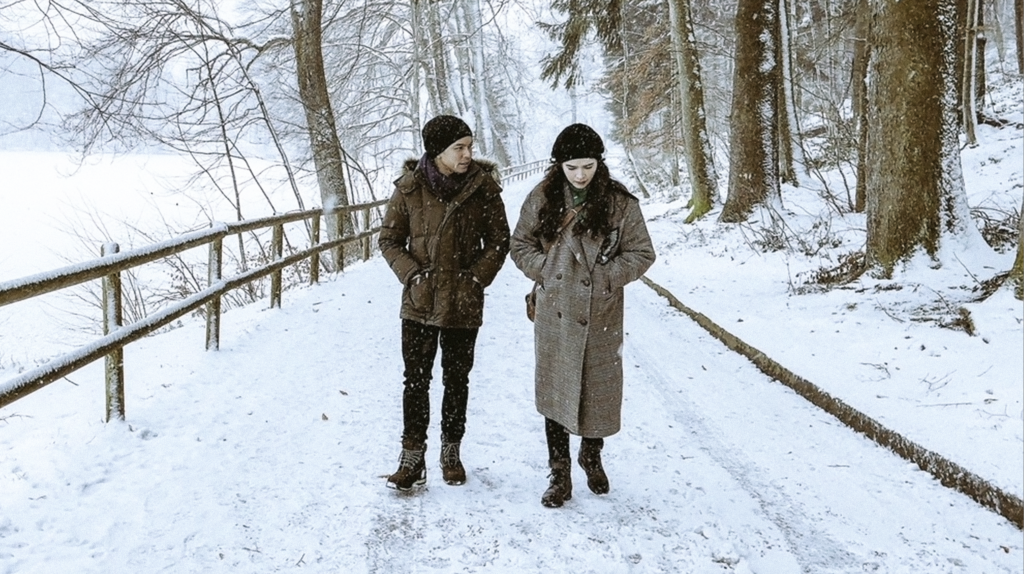 Instant chemistry ignites between two young people at a cafe. Their lives unfold separately, but they are bound by their mutual attraction. The film was shot on location in St. Gallen, Switzerland, and stars Bella Padilla and Carlo Aquino. 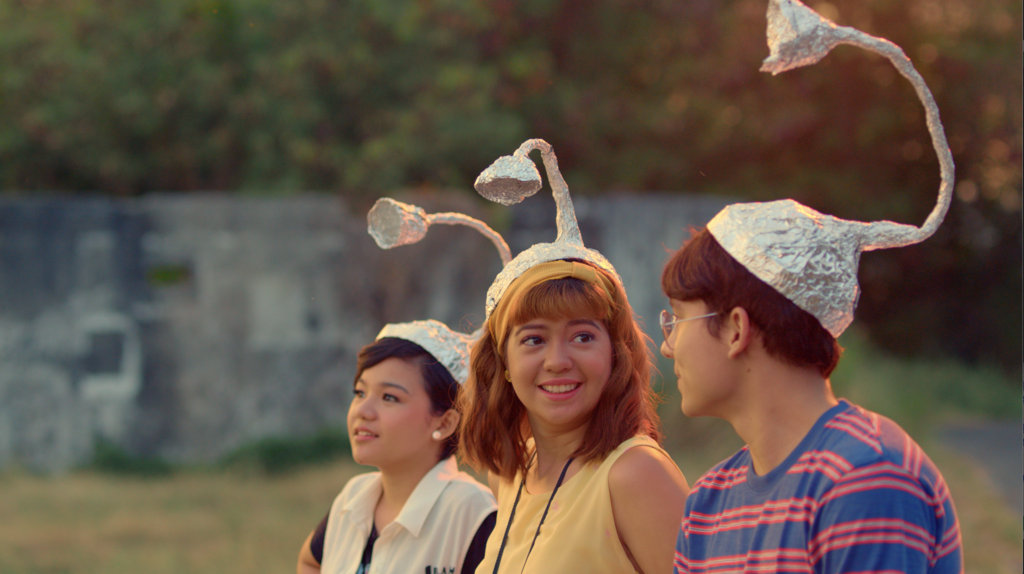 When an internet-obsessed teen develops a rare illness that forces her to move to a remote town, she must navigate her relationships without technology. Ang Babaeng Allergic sa Wifi stars Dead Kids stars Markus Patterson and Sue Ramirez together with Jameson Blake.

Stream, download, and enjoy these and more Filipino films anytime, anywhere on Netflix.