Love, life, and time travel come together in the Korean drama film, ‘Will You Be There’

It’s true that time travelling stories will never get old. It is something that our souls crave for because we lowkey hope that one day, we can turn it into reality. But as the saying goes, be careful what you wish for because you may end up regretting your actions–and this film will help you get a glimpse of what it’s like to turn back time.

Directed by Hong Ji-young, this 2016 film takes us into the life of a pediatric surgeon, Han Soo-hyeon (Kim Yun-seok), who is  diagnosed with lung cancer. His one last wish is to have a second chance at life–to be able to go back in time where when he was still a young doctor (Byun Yo-han) and spend what little time he has left to be with the love of his life, Choi Yeon-ah ( Chae Seo-jin).

It’s a dramatic movie that will leave you reflecting on your actions and life choices. And if this isn’t enough for you to go and stream the film, we’ve listed down 3 thoughts you’ll have upon watching this film. 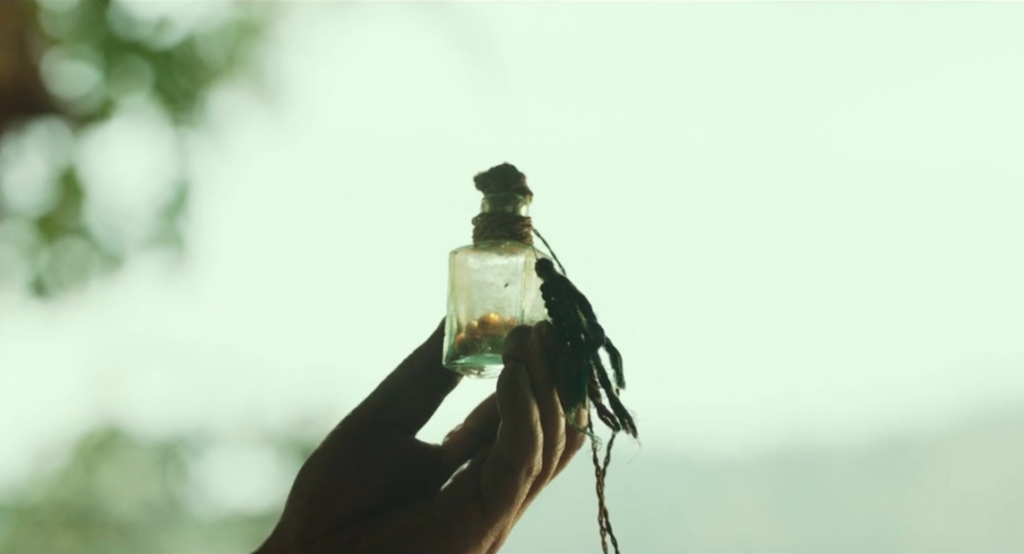 Is it all a matter of destiny?

After doing charity work and a medical mission in Cambodia, Doctor Soo-hyeon was scheduled to go back to Korea, but then a local ran up to him asking  for help. The old man asked him to treat a baby with cleft palate condition. Upon seeing the situation, Doctor Soo-hyeon didn’t hesitate to go back even if it meant staying for two more weeks in the remote area. Amazed by the physician’s compassion, the elderly gentleman gave a glass bottle with 10 small pills to Soo-hyeon after realizing the dying doctor’s wish. He then gave Soo-Hyun this piece of advice: , “Life is what happens when you can’t sleep”. From that moment on whenever the doctor takes the pill and sleeps, he is able to travel back in time to 1985, 30 years back from the present.

This series of events leaves viewers with the question, is there really a reason for meeting certain people in our lives? And is it really because of destiny or fate that we meet these individuals? In the movie’s case, that’s a yes. The role of this old man was to teach Doctor Soo-hyeon a lesson that will have an impact not just on his past nor his present but also on his future as it constantly changes based on the choices made by his younger self. 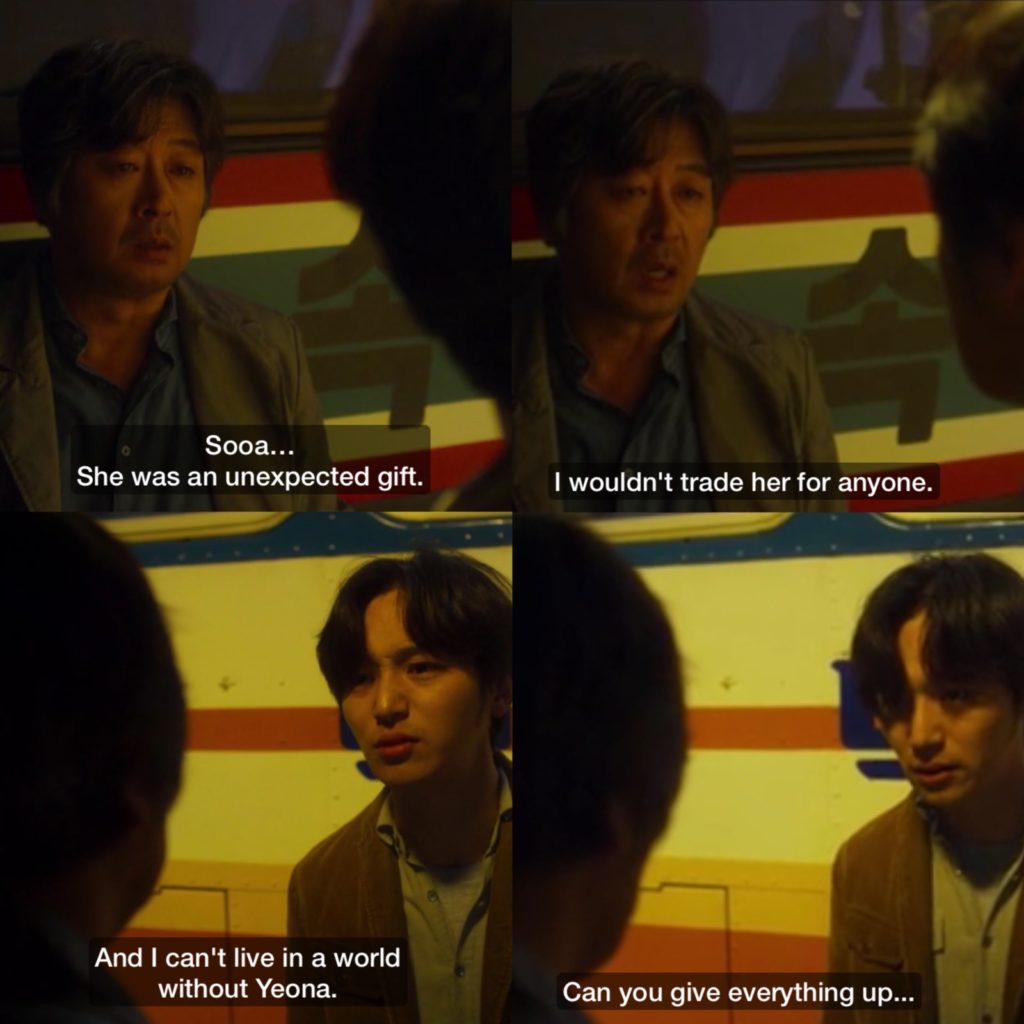 What are you willing to give up to take back the life you always wanted?

It’s a universally accepted fact that in life, we don’t always get we want or what we love. At times, when we risk something, there will almost always be repercussions along the way. This is exemplified in the film, wherein we can see that the young Soo-hyeon and the old Soo-hyeon have different priorities. And as you continue to watch the film, you will feel torn about who to choose if you were in the character’s shoes. 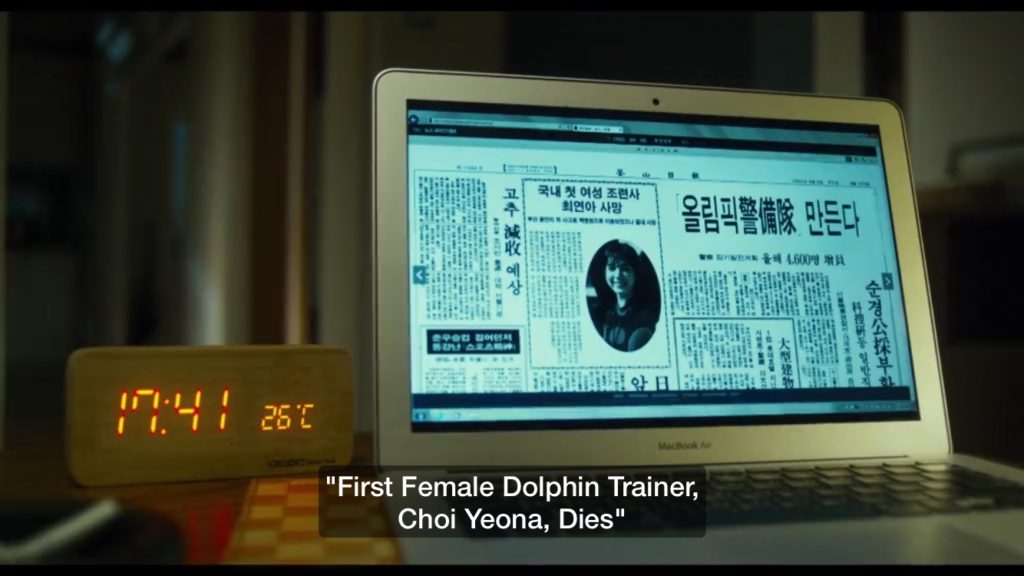 Can you really right the wrongs of the past?

As the story goes on, the young Soo-hyeon discovered that Yeon-ah will eventually die because of him. Both of the characters’ main goal is to save her as long as they can. Struggling to attain guilt-free conscience by correcting past mistakes, will the younger and the older Soo-hyeon be able to stick to the original plan? Or will someone break the deal for his own good and eventually affect the life of the other?

If you want to know how this story ends, you can download and watch the film on iflix.