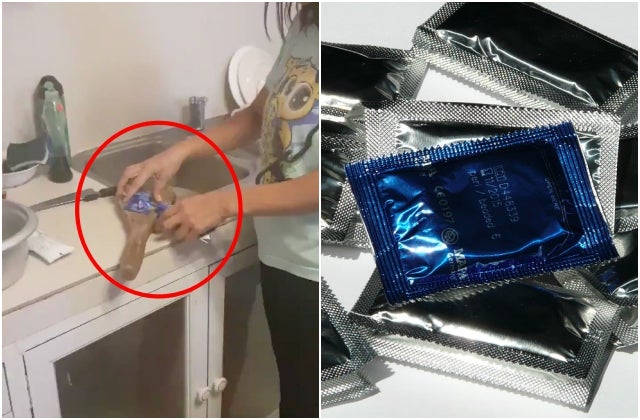 As everyone already knows, the center of Philippine culture will always be family. So, it’s not surprising that many Filipino parents tend to become (a little too) overprotective of their children, especially when it comes to sensitive topics like sex and relationships.

Oftentimes, many teens and young adults would agree that their parents would constantly remind them of the negative effects of being intimate with another person. Horror stories of unwanted pregnancies and sexually transmitted diseases (STD) are likewise told by moms and dads to encourage their kids to practice abstinence before marriage.

But the truth is, not everyone is able to preserve their virtue before getting married. Sometimes, these individuals choose to lose their virginity to someone they care about. And whether their parents like it or not, that is the truth of the matter.

In this case, 19-year-old King Perez realized just how conservative his mother was when she found condoms inside his wallet. Here’s a video of her reaction:

my filipino mom went full ballistic and chopped all the condoms she found on my wallet 💀 pic.twitter.com/je7i9ZimPt

Perez tells InqPOP! that his mother discovered the condoms when she was checking his wallet.

“I was asking for extra allowance this coming school year and she (mother) said that I didn’t need the money because I supposedly have too much of it. I told her to check my wallet to see if there’s money but I failed to remember that I kept something inside. Lo and behold, she found my 4 packs of lucky charms,” he narrates.

Perez says he was embarrassed at the time since he knew this would lead to the awkward “talk” between parent and child.

“I understand that it is still taboo for the Philippine household to talk about sex, even at the age of 19. We had a 2-hour sermon regarding this and when the sermon was about to finish, she made her last move by letting me surrender the condoms and her chopping it up.”

But despite this, he holds no ill will against his mother. In fact, he thinks it was incredibly funny that she had to chop up the condoms to prove a point.

“It was a good laugh when she started chopping my condoms. I think she acted that way because she hasn’t reconciled with the fact that her baby boy is now grown up. And I understand where my mom is coming from, really, and her act of chopping these is perfectly valid and understandable. She grew up from an ultraconservative family and her take on the matter is understandable: no sex before marriage. I know that she just wants the best for me,” he explains.

Whether you agree or disagree with his mom’s actions, one thing’s for sure, we couldn’t stop laughing at the outcome of their ordeal. Good luck with everything, King Perez!

Here’s how ‘sperm facials’ can reportedly improve your skin 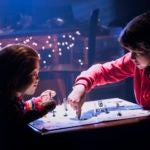 The All-New ‘Chucky’ Invites You to Play 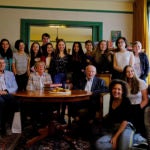