In Buddhism, to lead a decent life, one must stay committed to the teachings of the “Five Precepts.” The precepts are commitments to abstain from killing living beings, stealing, sexual misconduct, lying and intoxication.

However, this Buddhist monk seems to be not following their moral code of ethics. Master Kai Hung, the Secretary General of the Chinese Young Buddhist Association, was arrested after he was caught smoking meth and hosting sex parties in his room at the Chongfo Temple, Taiwan.

According to Taipei Times, and the South China Morning Post (SCMP), the monk was expelled from Chongfo Temple in September because of his “behavioural” and “religious discipline problems.” Then he moved to the nearby temple where he began throwing sex parties, prompting the other monks to report him. 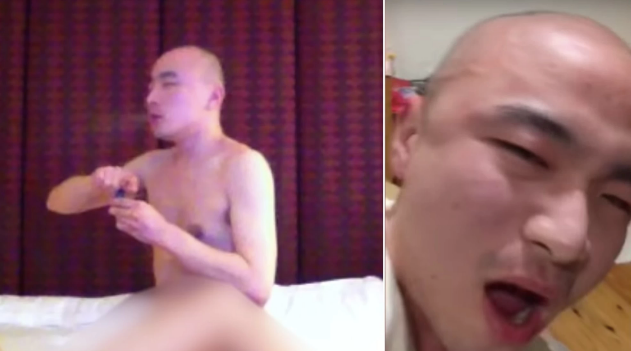 In a video clip, Kai is seen smoking meth while engaging in a sexual activity with men. Though it wasn’t clear where and when the video was filmed, the original news reports quoted that the monk was a long-time drug user who held “sex parties” with fellow Buddhists at Tongshan Temple, where he was previously based.

The 29-year-old monk admitted to using drugs and filming sex acts but denied distributing drugs. He was charged with violating the Narcotics Hazard Prevention Act, however, he was released on bail of about $4,000 AUD.

The local police are now investigating the matter.