There’s no denying how much we love turning almost everything into a meme material. These days you’d scroll through your online feed and see suspects featured in news stories turned into relatable and funny memes. You’d probably stop for a moment and have a good laugh at it, or even share it with your friends. Heck, it even becomes a topic for inside jokes we’d share over lunch.

And while we’ve all had our fair share of LOLs from these memes, we seem to be forgetting how insensitive it can be sometimes.

Truth is, we Filipinos have always had this positive disposition in life; humor has always been our armor to combat daily adversities. In the face of disasters, or when we’re down on the ground, our initial reaction is to pick ourselves up, shrug it off and learn how to just laugh about it because what good would crying over things we have no control of would even do? No wonder we’re ranked third among the happiest countries in the world.

We’ve learned how to keep up a culture of “good vibes lang” that sometimes we cross the line of apathy—unable to discern what’s inappropriate and not, what’s meme-worthy and not.

Recently, a new suspect has been the subject of memes making rounds online. You’ve probably come across a photo or a video of a bald man saying “pano mo nasabe” in memes like this: 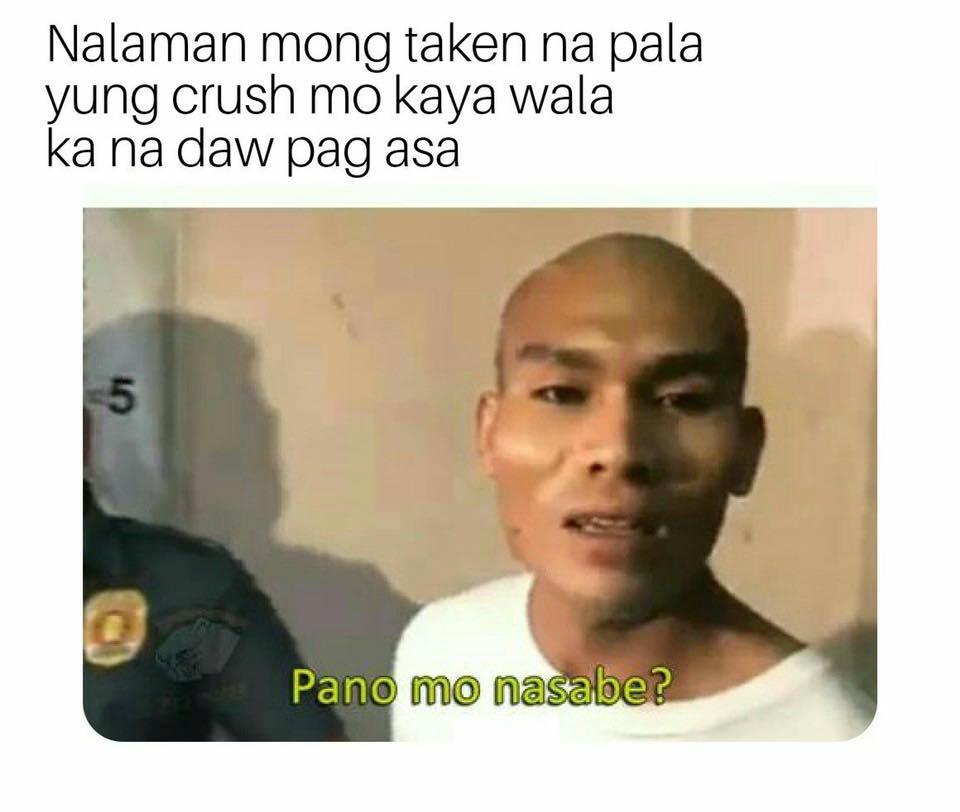 Without context or any background about who this guy really is, you might’ve chuckled a bit or even added him to your files of “Pinoy lit memes.” He instantly went viral online and you could see people using “pano mo nasabe” as a rebut to relatable things or hugot lines thrown at them. 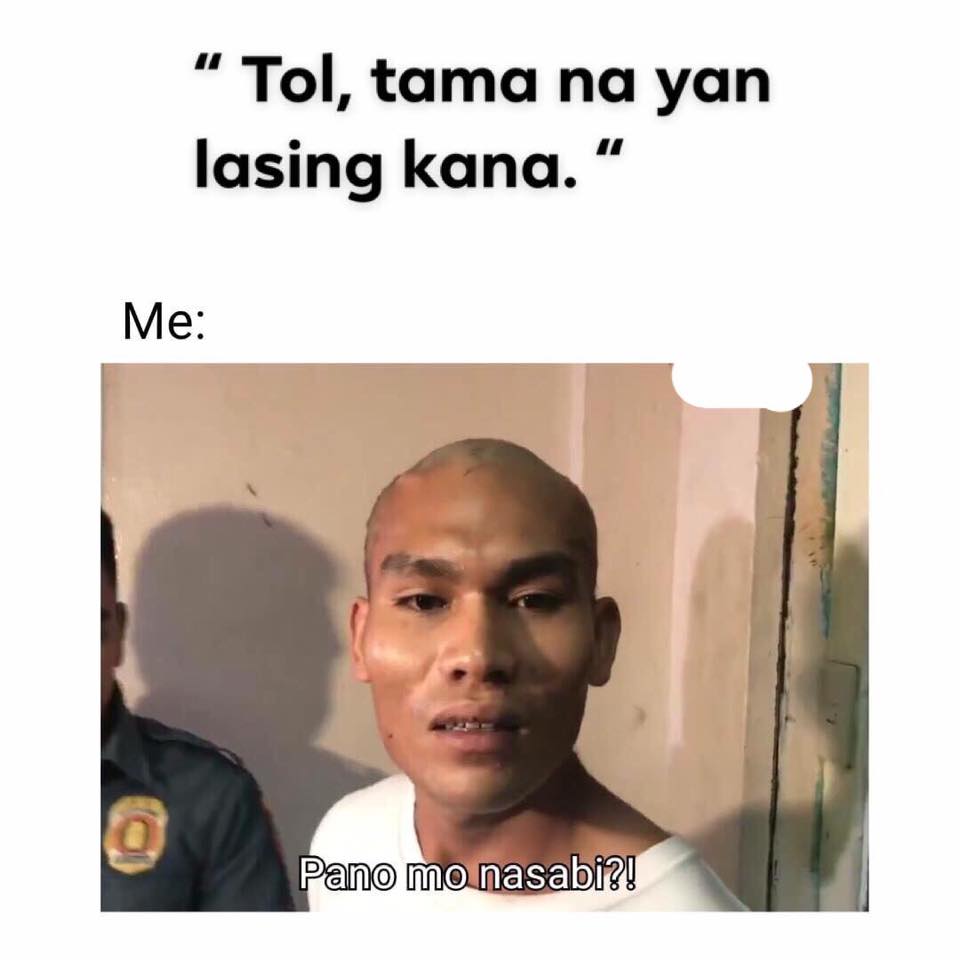 : A Boy Can Do Everything For Girl

UP has its own way of making you feel stupid. It takes all your hopes away, punches you right in the guts and tells you that you cant do it anymore. But all you have to do is get up, get your shit done and answer "pano mo nasabe?". You are greater than your insecurities ✨

~thinking 'bout all the exams I drastically flunked :>

After becoming another popular meme guy, “Pano mo nasabe” instantly had accounts and pages on Facebook. 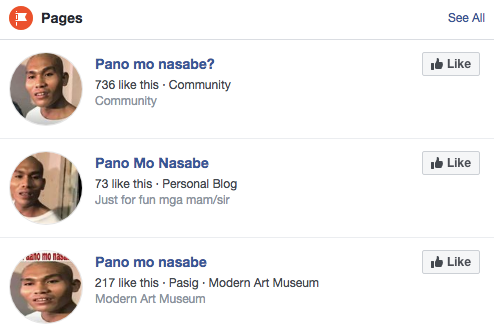 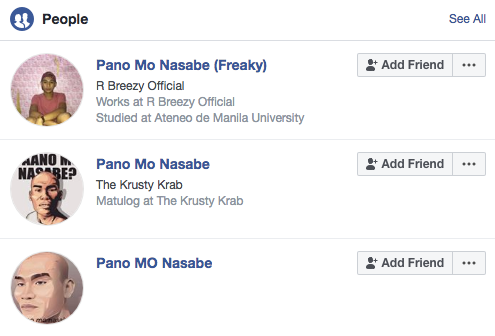 Even merchandise dedicated to him are now up on the social networking site’s Marketplace. 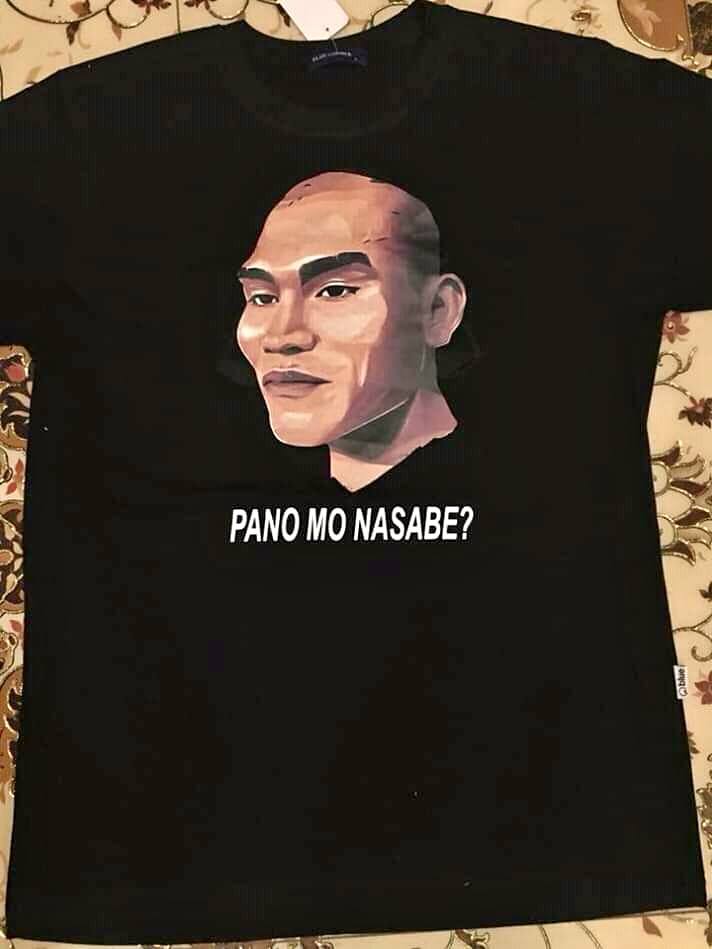 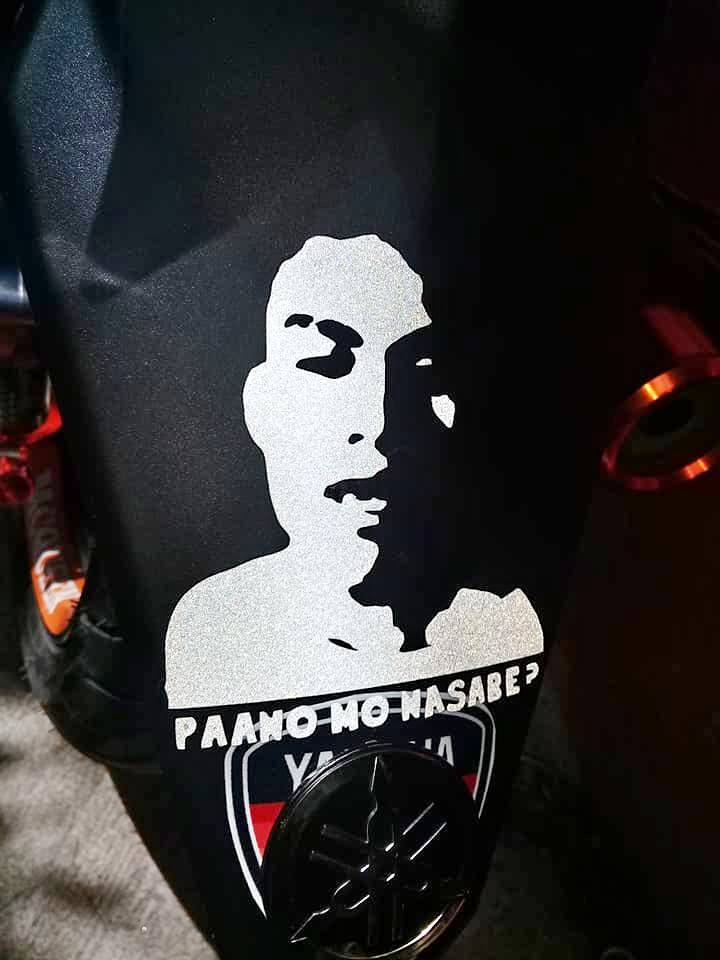 You’d even hear children these days answering their parents with “Pano mo nasabe?” and you’d wonder: do these people even know the story behind this meme?

The now popular meme guy, known as Robert Nocos, will be facing charges of murder and frustrated murder after he stabbed a waitress to death and a cashier who tried to stop him at a KTV bar in Tondo, Manila last October 2. Nocos allegedly stabbed 41-year-old Anecita “Annie” Sialongo several times after she declined his offer to go out with him. According to a witness, the drunk customer angrily left the bar and came back with a knife to stab Sialongo. The bar’s cashier, Celia Tamayo, 56, tried to get in the middle of everything but ended up getting stabbed twice.

The Manila Police District Homicide Division said that Sialongo sustained five stab wounds, was brought to a hospital but didn’t make it alive. Tamayo, on the other hand, was said to be in critical condition at the time.

Nocos, who’s working as a butcher, was eventually caught by police in his home through the help of CCTV near the area. The suspect appeared to have immediately shaved his head after the incident, probably to avoid being recognized by the authorities looking for him. When asked by the press if he’s under the influence of illegal drugs, he answered “Pa’no mo nasabi?”

To sum it up, the guy that some people are hailing as “idol” or using his “line” for hilarious context, is the same guy who allegedly killed an innocent woman after she said “no” to him.

Before we all glorify "paano mo nasabe" meme guy, let us not forget that an innocent waitress was stabbed to death…

Sure, it’s easier to laugh things off and say that people should “lighten up.” It’s easy to say that it’s just a joke and no harm is actually done. But what we don’t realize sometimes is that we’re forgetting or dismissing the other side of the story—the darker side of things that we chose not to see or didn’t bother looking up because these memes are way too fun and lighter to take.

Some people are defending that the quirky memes relating to Nocos were to mock what he did. But here’s the thing: us using this guy’s line for fun or making him a popular meme online is not an act of mockery but an added salt to injury.

We glorify criminals in quirky memes and tend to forget their crimes against humanity. Ignoring the scar it may leave to the families left behind by their victims.

We’re forgetting that there is a family mourning for the loss of a loved one who brutally died because of this guy. We tend to glamorize these criminals into online public figures that are now children’s subject of fun. We’re all guilty of perpetuating this meme mentality before even knowing its history.

And all of this is because we have grown to be so comfortable with the idea of “good vibes lang.”