Warning: May contain spoilers from the film

If you’re a fan of crime dramas and thrillers, then you’ll surely love the film “Nur Gott Kann Mich Richten” (“Only God Can Judge Me”) directed by Özgür Yildirim’s.

Set in Frankfurt, Germany, this crime-drama film gives viewers a glimpse into the underworld of illegal drug dealers. Complete with nerve-wracking moments, dangerous gunfights, and meaningful life lessons, the movie draws you in with its realistic focus on the killings and lawless lives of hoodlums.

In fact, here are 4 lessons you can learn from “Only God Can Judge Me”:

There’s hope for everyone

The story revolves around Ricky (Moritz Bleibtreu), Rafael (Edin Hasanovic), and Diana (Birgit Minichmayr) – characters whose paths crossed because of their own personal problems.

With elements of mystery, suspense, and drama, these actors and actresses were able to effectively portray their characters by the end of the movie. And the title exemplifies just how criminals, like murderers or thieves, are easily judged by society. Thereby emphasizing the idea that with God’s faith and salvation, everyone’s life can be restored.

Do not waste your second chance in life

Brothers, Ricky and Rafael, have criminal issues in the past that lead them into a near-death experiences. But because of Ricky’s get-rich-quick scheme, he returns to a life of crime and deals once again with a gang of heroin dealers. Later, viewers will discover how this choice brings Ricky into the darkest time of his life. 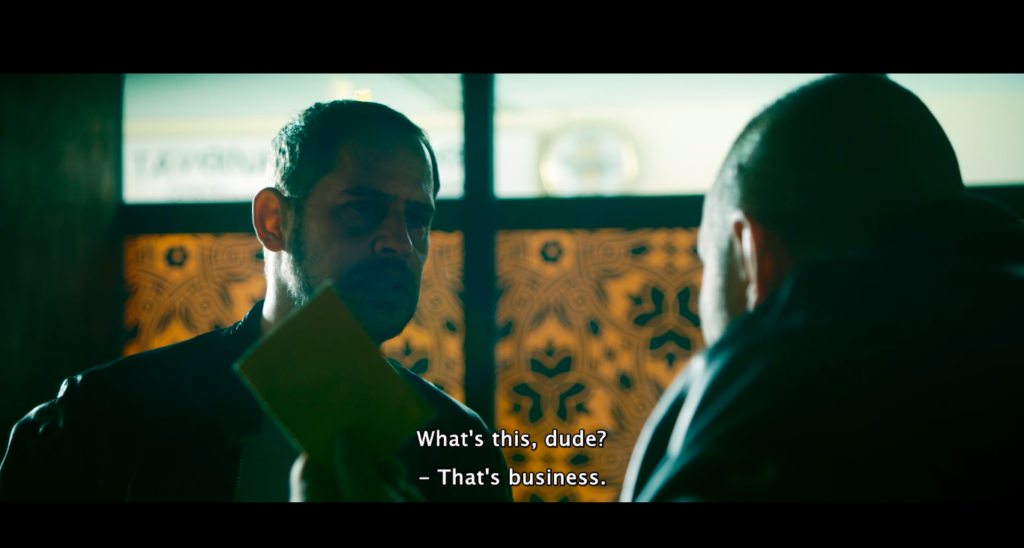 Nobody likes a thief!

Rafael works for his dad’s girlfriend – with whom he steals money from. Through this premise, the movie intends to convey a message about the dangers of practicing robbery and theft. 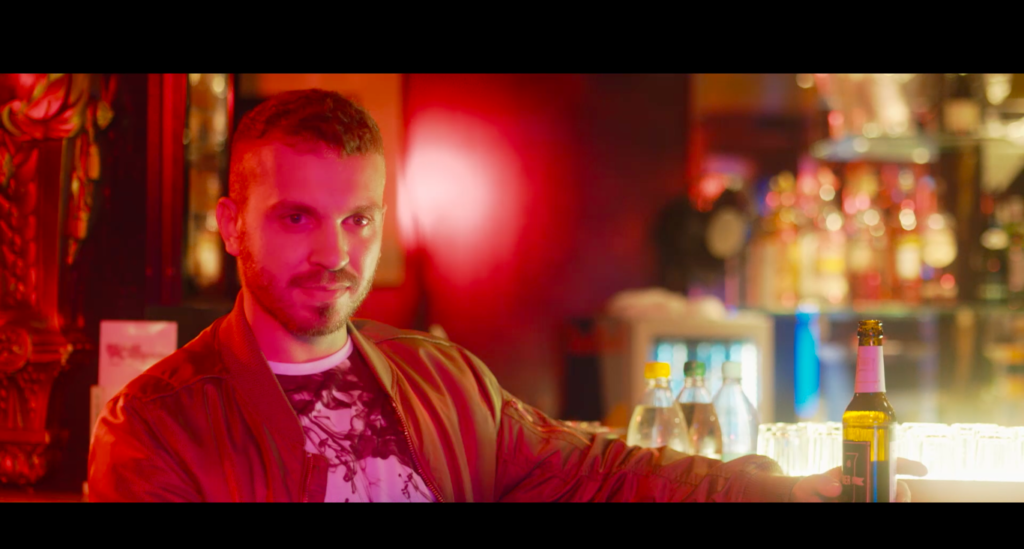 Create your own destiny

As the saying goes, “we reap what we sow.” Throughout the story, the three characters disastrously mishandle the whole situation. And viewers can see this unfold in Diana’s story – a single mother working as a policewoman, who accidentally acquires heroin.

In the film, Diana is seen trying to sell the narcotic drug herself. She does this to earn money for a heart donor to help her critically-ill daughter.

Tipped to the edge by her cruel situation, Diana – who once caught criminals for a living – now becomes a criminal herself as she struggles to save her daughter’s life from its heart disease. 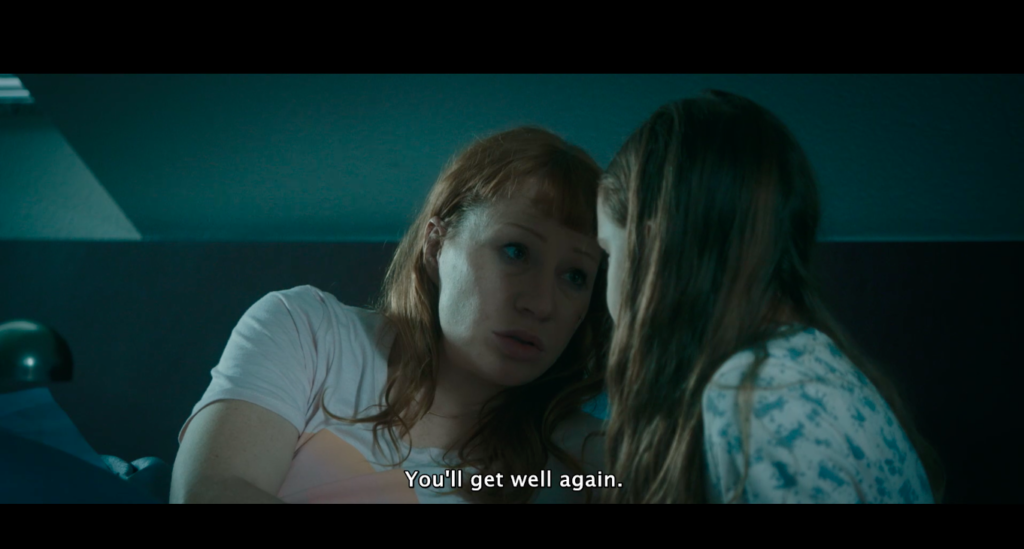 Diana’s situation conveys the message that we are responsible for the consequences of our actions. And that sometimes, we may be pressured to do terrible things for the sake of our loved ones – which may, in turn, lead us to more pain and trouble.

“Only God Can Judge Me” was shown at the SM Aura Premier and SM North EDSA Cinemas as part of the 3rd German Film Week, presented by the Goethe-Institut Philippinen.

3rd German Film Week
Goethe-Institut Philippinen
Only God Can Judge Me
INQPOP! Stories we think you might also like: