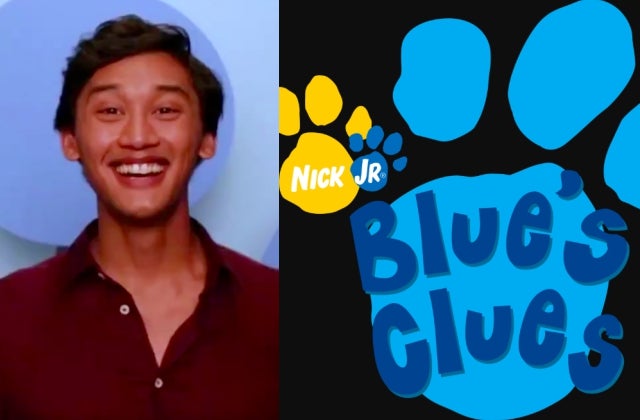 For many minorities living in the United States, having one’s ethnicity non-stereotypically represented in mainstream Hollywood is something that should be applauded or looked up to. Oftentimes, many of these film and television series either choose to present racist stereotypes or worse — “white-wash” their characters and storylines to coincide with the actors’ caucasian looks and demeanor.

One example of this is the controversial 2017 film “Ghost in the Shell,” wherein the production chose to hire Scarlett Johansson to portray Motoko Kusanagi, instead of casting an actual Asian actress. This led to a backlash from fans who loved the original anime.

Recently though, it seems that more movies and television shows are choosing to promote diversity with their cast and create characters that are not solely defined by their heritage and race. Case in point, Nickelodeon casts Filipino-American Joshua Dela Cruz to become the new host of the revamped Blue’s Clues show.

The announcement was made last September 13, 2018 by Nick Jr., and Asian-Americans and Filipinos could not hold their excitement about the news.

Here’s what some of them had to say about it:

Watching Joshua Dela Cruz talk about getting cast for #BluesClues and knowing that generations of kids will see an Asian American host this beloved & iconic show just made me ugly cry 😭! https://t.co/bSLPvGf5IX

👏🏼👏🏼👏🏼 I’ve watched so many episodes of the OG #bluesclues bc of my sister. I am so proud that the new host is #AsianAmerican 😭✊🏼
This was a huge casting call. Congratulations #Joshuadelacruz #BluesCluesandYou
With a new GIRL puppy named BLUE!!! Beautiful!!!!! 💙💙💙 https://t.co/NaHA28S9pW

The new #BluesClues host is half-Filipino! YES WOW IT'S SUCH A DREAM IMMA WATCH IT AND I DONT CARE HOW OLD AM I 🇵🇭

Aw, so cool Steve was at auditions. And congrats to fellow filam Josh Dela Cruz for being the new host!! ✊🏽🇵🇭🇺🇲 #BluesClues https://t.co/NMl8CQBlKr

The new #BluesClues host is Filipino. I’m here for every episode https://t.co/wVPFZ5e1b8

THE NEW HOST OF #BluesClues IS A FILIPINO 👏🏻🇵🇭 yass coz we dominate the wolrd. https://t.co/qGSpTGiqeG

Filipino-American Joshua Dela Cruz was working as a Broadway actor in the Disney adaptation of Aladdin prior to landing the role.  He was also given the ‘thumbs up’ from the original host of the kid’s show, Steve Burns.

In fact, Burns tells The Huffington Post, “When we saw Josh, I turned to everyone and said we can start filming tomorrow. He was phenomenal from Day One. And I’m here to tell you it’s not an easy job. It’s technically demanding, and it requires [an] incredible strength of imagination. And that’s something I think Josh brings to this that’s so important. Imagination and authenticity ― those are the two major requisites for the role, and he has them big time.”

If Steve approves of this, then we do, too! So congratulations Josh on becoming the next big host of Blue’s Clues!

Asians are done with this colorful hair streak stereotype in films 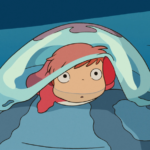 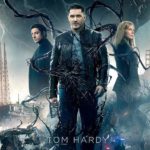