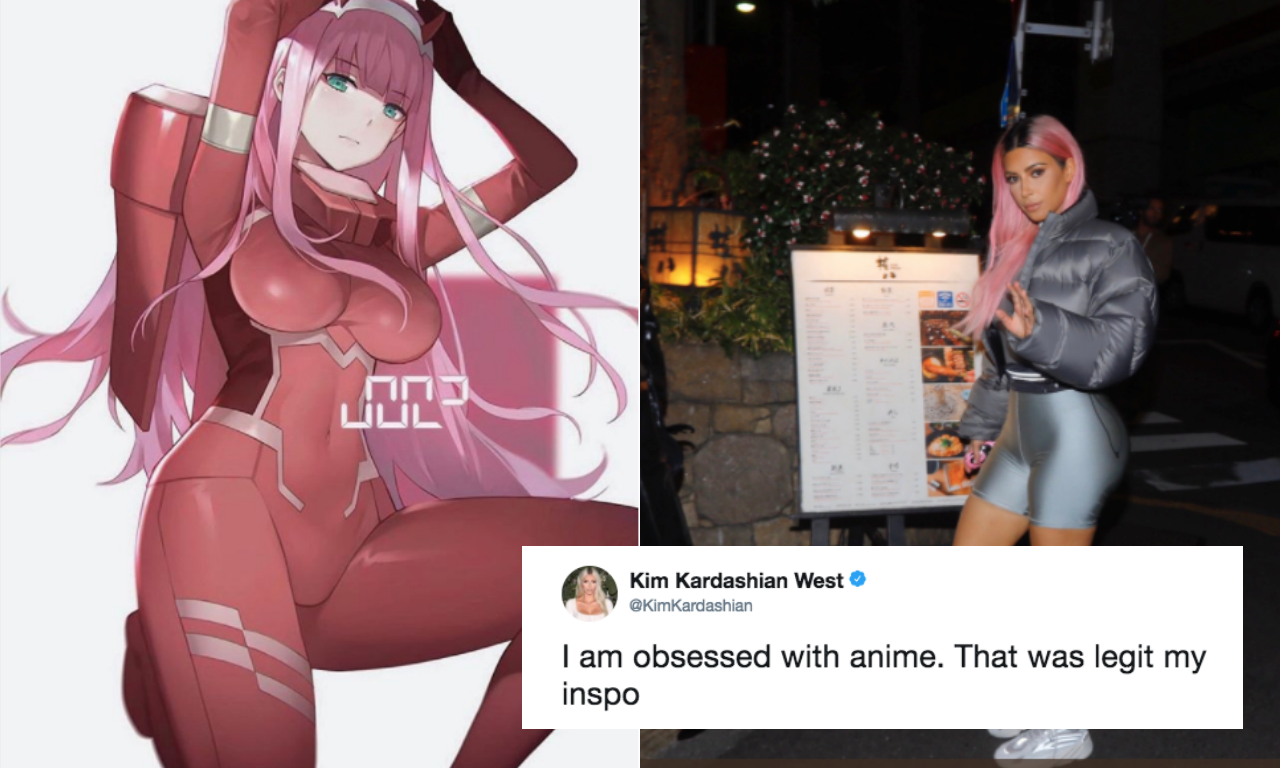 I am obsessed with anime. That was legit my inspo https://t.co/l3wVdwGyeN

The tweet was a reply to a fan who pointed out that she looked like an anime character with her pink hair while sporting unreleased Yeezy Season 7 pieces.

YES she literally looks like an anime character with the pink hair and funky fits!

This was after Kim teased everyone on Twitter with photos of her wearing new pieces from the Yeezy Season 7 while she was in Japan with her sisters.

But Kim’s big reveal received mixed reviews. Most of which seemed to suggest that it was all just a marketing stunt to promote Yeezy Season 7. Some felt like it was patterned to Michael B. Jordan admitting that he is a huge anime fan last month on Twitter.

First of All I’m 6ft and they live with ME, put some respeck on my name. LOL…aaaand goku & naruto are real ones 🙌🏾 lol https://t.co/QspyHD2zwH

So people on Twitter got a little savage with her apparent “obsession” with anime.

Kim Kardashian is like the girl who used to bully you in school for liking anime and then says shit like this because it's now popular. https://t.co/OnEBVPmXUt

Anime is the new wave, BEEN the wave actually. Glad to see all these celebs coming out as weebs. 😂

While others seemed to be thrilled about the whole idea.

PLEASE tell us Kanye made you watch Akira with him! 🏍 pic.twitter.com/jzVwt7jPQC

That Utena hair tho. pic.twitter.com/iOU5yFnSAj

I swear you've been looking exactly like you walked out of an anime! Perfect hair for a trip to Tokyo, you a genius

But if you’re still skeptical, Kim posted on Instagram that she her hair was inspired by Zero Two, from the anime Darling in the Franxx. 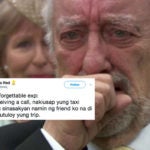 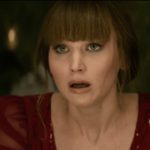