Break-ups are not easy to deal with; it takes a lot of pain for you to move on especially when someone you love cheated on you but wait, this guy is a game changer and will show you smoothest move to get revenge.

Guy took the chance to make his own version of “Mamma Mia” by ABBA and divert his feelings towards the girl who dumped him before they were due to go on a trip in Japan. Well, this guy still went on a trip and brought his dad. 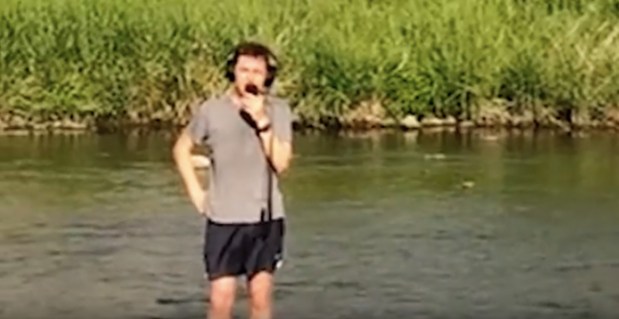 They decided to film a music video in the river of Japan and after Reddit streamed their video and gone viral on Youtube which to 870,039 views.

As the video goes on and on, you will see the guy roaming around the streets in Japan while singing with his lapel and headphones. A for an effort!

“When you slam the door I think you know that I won’t be away to long, you know I’m not that strong” – he said. The lyrics and beats will catch your attention and make you think how far you can go especially if you’re broken hearted. 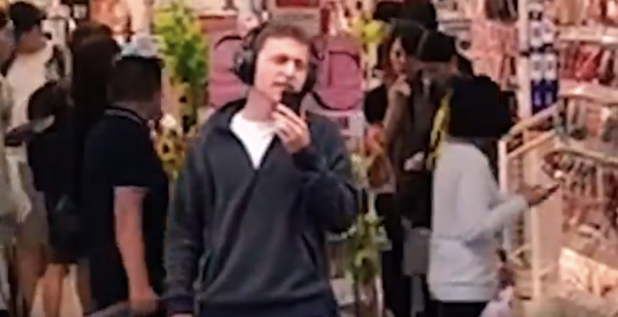 However, there are some people who commented on LADbible cheering-up this guy and compliment his music video. 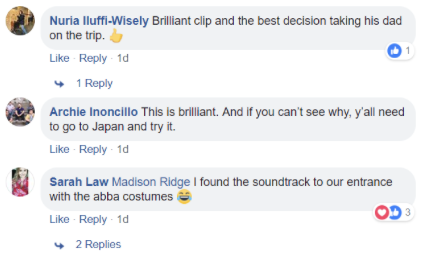 So to those who were dumped and cheated on, try this smoothest move that will help you divert your emotions and make catchy beats and lyrics while having a quality time your dad, perhaps, your parents who will support you to the highest level. InqPOP!/Nicole Ortega