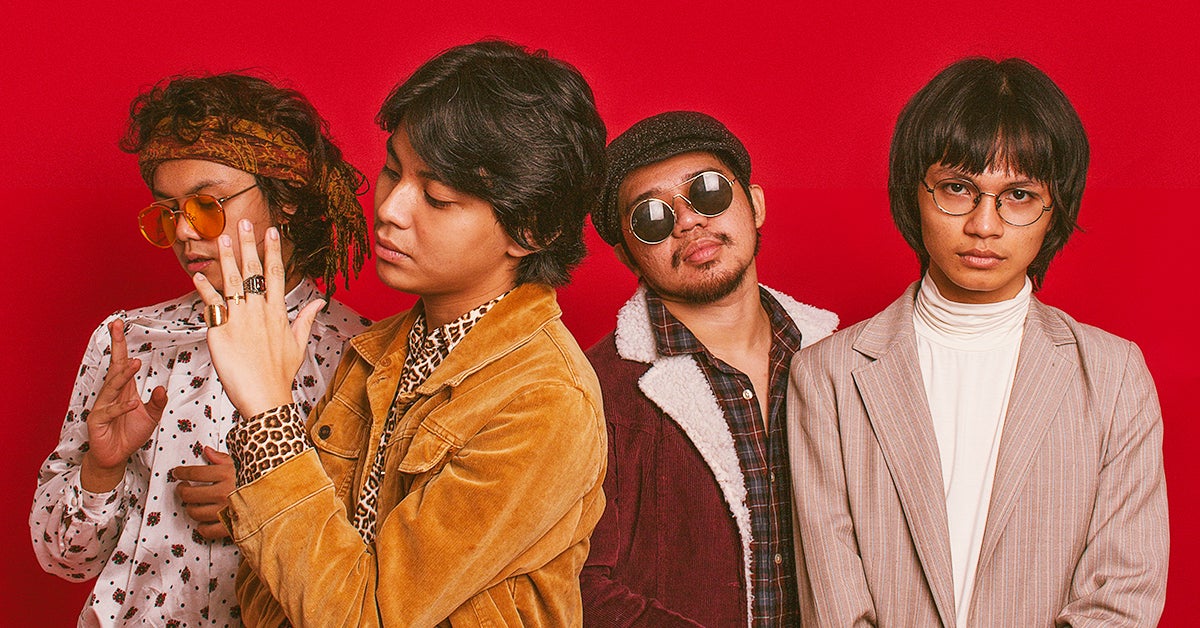 Whether it’s an act of shade or purely a coincidence, people woke up with a dual surprise as the local band IV of Spades and its ex-band member Unique Salonga released their new songs at the same time.

The band was first to upload their music video of “In My Prison” on YouTube this Friday. The song is reminiscent of the band My Chemical Romance with its sinister aura and somewhat vintage aesthetic.

Around half an hour later, Salonga also posted his new song “Midnight Sky,” an anthem for those heartbroken and still longing for their past lovers.

Salonga left the band last May, and has not given an explanation for his decision. IV of Spades is known for their songs “Mundo” and “Hey Barbara.” InqPOP!/Bea Constantino

Apparently, a population of monkeys in Panama just entered the Stone Age
Model tries to take the perfect Instagram selfie, gets bitten by a shark 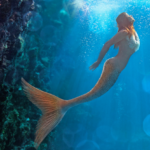 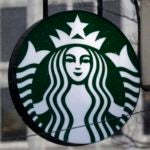