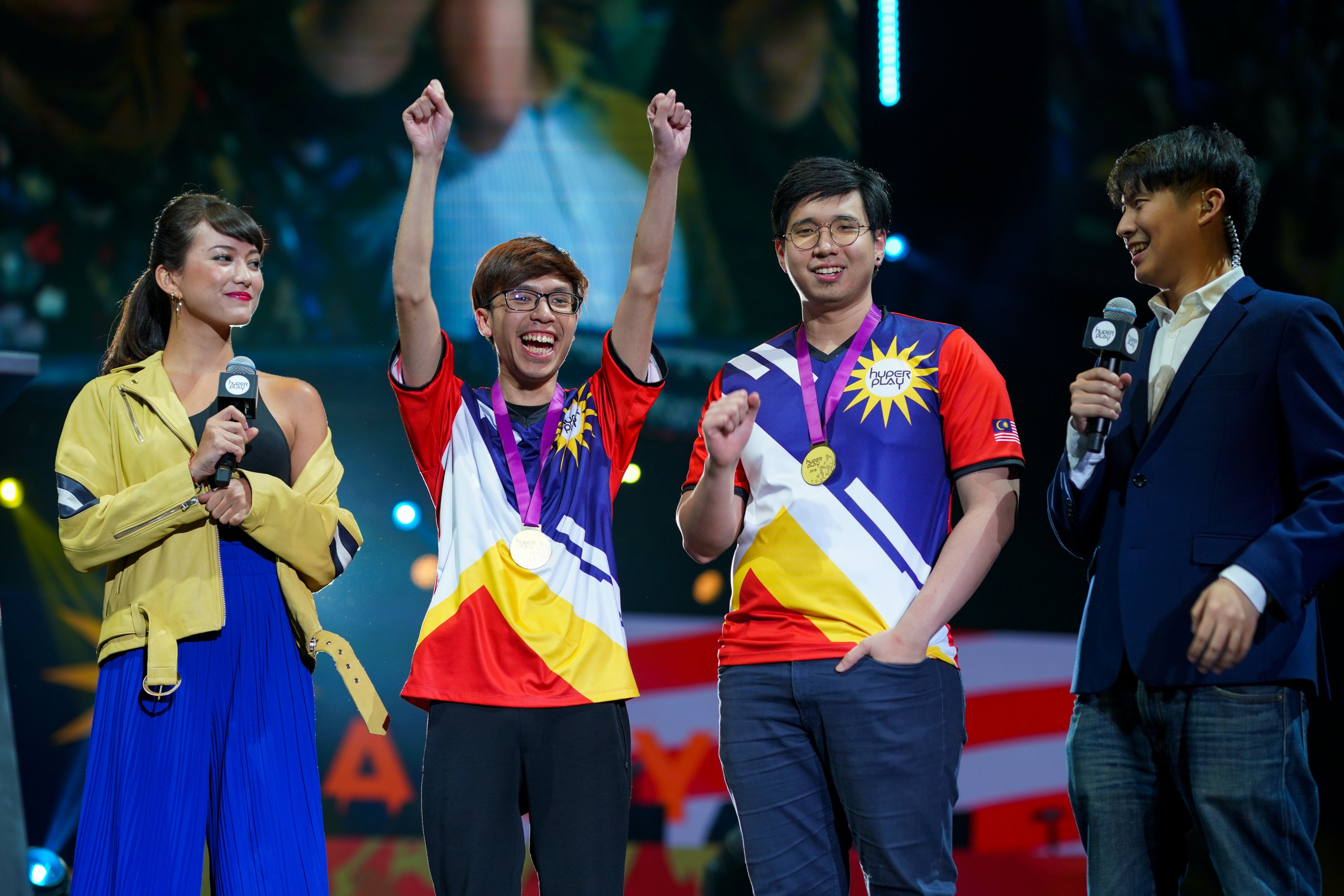 SINGAPORE,  5 August 2018  – Hyperplay, the first integrated ASEAN  esports and music festival,  ended with a bang on Day 2  as youths gathered to catch the highly-­‐anticipated  ASEAN League of Legends finals between  Malaysia and  Vietnam. The exhilarating  Hyperplay Grand Finals was accompanied by a line-­‐up of stellar music performances for MTV Spotlight, which include Slot Machine, Afgan,  Alessia Cara and Nick   Jonas,  capping off an amazing weekend of esports and music entertainment at the Singapore  Indoor  Stadium.  This was organized as part of the weekend’s  YOUTHx celebration.

Day 2 opened with Thai rock band Slot Machine,   who blew away the crowd with a fierce, stand-­‐out performance as the first  MTV Spotlight of the day. Kicking off the show with some hardcore rock hits  — Interlude,   MRT, Sky Burning   Stars – Slot Machine was a magnetic force on stage against a backdrop of mesmerizing 3D laser orbs lighting the stage in tandem to the band ’s musical expression. Evolving their sound since they were last here in Singapore,  Slot Machine brought a more experimental sound with Rue Du  (Grey Sky).  Pharn (Yesterday),  Spin The World. For  Chan Chao (Goodbye), the hit track and the last song of their seven-­‐track  set, the band upped the ante and really belted their lungs out to crush it for the audience.

Indonesian idol Afgan next took to the stage with his own brand of charm. This heartthrob crooned his way through his six-­‐track  performance to a  sea of cheering fans,  which include Love Again,  Knock Me Out.  He performed a breathtaking ballad Count on  Me before continuing his set with more smooth grooves with Sudah and Heaven. The set closed with an upbeat number Panah Asmara.  Undoubtedly, Afgan has melted hearts across the arena.

A   quick   switch-­‐up   of the stage turned the Singapore  Indoor Stadium into the arena for the highly-­- anticipated  Hyperplay League of Legends grand finals between Malaysia’s Kuala Lumpur  Hunters and Vietnam’s  Super Star  Destroyers.

Team Malaysia set themselves up for success against the community favourites right from the get-­‐go with several huge kills,  led by ArrHedge.  Despite the early setback,  Team Vietnam maintained its poise and demonstrated  superb team communication and discipline, which made closing the game out hard for  Team Malaysia.  But alas, after the 63-­‐kill massive bloodbath, Team Malaysia made it a 2-­‐0 victory, crowning them the first-­‐ever  Hyperplay ASEAN League of  Legends Champions.

“It was absolutely awesome to be part of Hyperplay. To represent  Malaysia and be crowned champions of Hyperplay  ASEAN League of Legends tournament was truly an honour,” said  ArrHedge, team captain of  Team  Malaysia.

Making her Singapore debut on MTV Spotlight,  Alessia opened her performance with the chart-­‐topping global hit here. Highlighting thee percussive  nature of the track,  Alessia played the tom  drum for the song introduction  of her performance  of Wild Things. Energy  levels were through-­‐the-­‐roof  with fans singing along  to Alessia’s  chart-­‐topping  track, How Far   I’ll Go, where she  picked a flower garland  from a fan mid-­‐performance.  She stole fans’ hearts  as she continued the set  with her latest stripped-­‐down  song Alessia  put out as  a small gift  for her birthday,  A Little More. Against  a backdrop of projecting  different people,   she took   a moment to   speak to fans  to reinforce the   importance of body  acceptance in her award-­‐winning  song, Scars To Your  Beautiful. Dressed in a  life oversized suit that showcased  how she felt  as a teenager  having to grow soon  into adulthood, she performed  Growing Pains. Alessia ended her  seven-­‐track   set with a lively   performance of yet another   fan favourite, Stay, leaving them   hungry for more.

Eagerly  anticipating  international superstar  Nick Jonas’ performance,  the crowd roared as Jonas  stepped onto  the MTV  Spotlight stage.  Exuding charm and  energy, Jonas’ sizzling  performance comprised a six-­‐track  medley that  had the crowd  rocking to the beat  of his music, starting  with Close and Teacher. Jonas  took   a moment   to thank his   fans, recognising   he was last in Singapore   four years ago before he performed  Under You.  The crowd swooned   as they were serenaded   with the smooth, soulful track  Chains.   Jonas slayed   the ladies in   the crowd with Levels.  As the night came to  a close, Jonas performed  fan-­‐favourite  Jealous, bringing  the crowd’s energy  levels to its peak.  A stunning show with a  fitting  end to a  spectacular weekend  at the inaugural Hyperplay.

In  celebration  of ASEAN Singapore  2018 and part of YOUTHx,  Hyperplay is powered by Riot  Games and MTV,  presented  by the Ministry  of Culture, Community  and Youth, and the National  Youth Council, and supported  by gold sponsor  Clear Men and official  Telco partner Singtel. 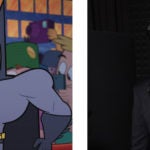