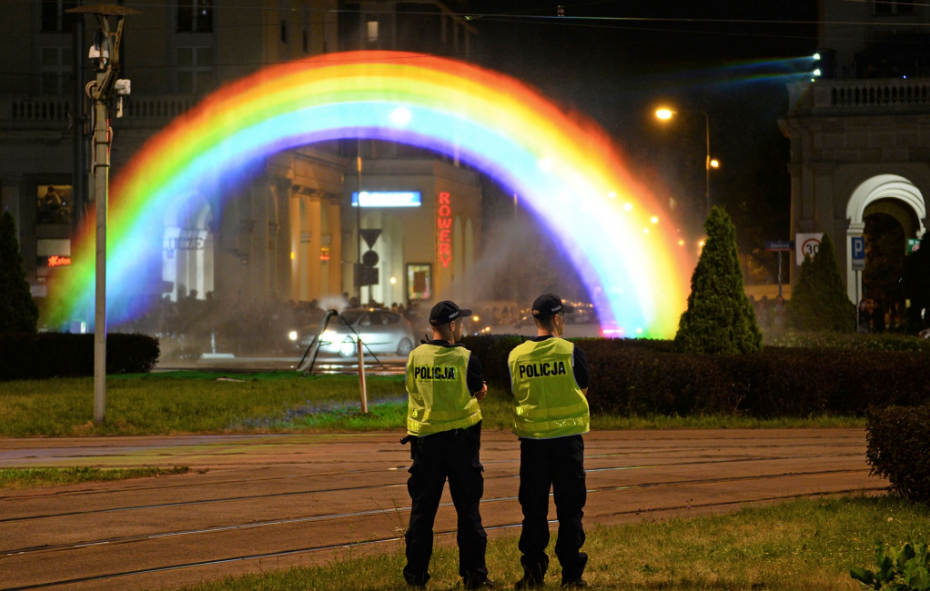 After repeated vandalism of the previous rainbow monument, Warsaw, Poland made sure to rebuild with unbreakable pride.

Warsaw, Poland’s previous rainbow monument has been vandalized, burned, and attacked by the anti-gay protesters over the years. The solid rainbow monument was created by artist Julita Wójcik back in 2012, and she said, “When the Rainbow was burnt during the Independence March, for the first time I, a heterosexual, personally witnessed and experienced homophobia. Many people have experienced the same feeling, of being attacked. We all jointly decided to oppose this. There is no solidarity without equality.”

However, just before the Warsaw Equality Parade last weekend, a new unbreakable rainbow was built in the populated capital of the country. Made out of water and light, this monument can withstand any form of destruction that the previous solid structure cannot. According to the organisers of the monument, they hope that the new rainbow can be “an unbreakable symbol of love, peace, LGBT rights, and equality.”

Ola Muzinska, chairperson of the Love Does Not Include Association which organized the monument, told The Telegraph that “This rainbow signifies the start of a wider campaign to raise awareness of LGBT rights and in particular the fight for marriage equality in Poland.

Our message is: love is love, we want to bring as many people into the movement as possible over the next few years.”

Although Poland has a long way to go with its laws protecting the LGBT+ community and their rights to same-sex marriage, this is a meaningful step into giving recognition and respect to the marginalized community.

Why that MMK ‘Titibo-tibo’ trailer is problematic AF 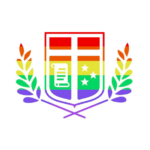 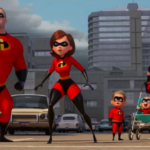 Why you should go out and watch ‘Incredibles 2’ now