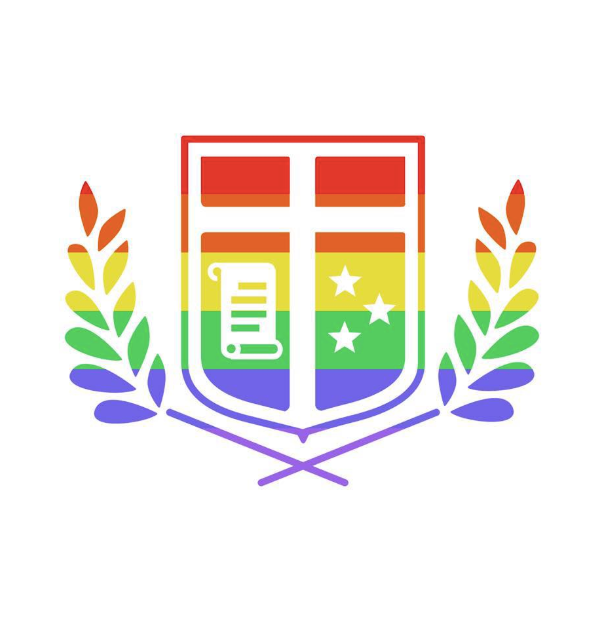 In their statement, The Sanggunian has expressed solidarity with the LGBT+ community, and has affirmed their position “that no person deserves to live in fear and discomfort because of their sexual orientation and gender identity and expression.”

The student government also called out “the culture of normalized discrimination that exists in our society continues to harm the members of the LGBTQIA+ community as well as other marginalized individuals.”

They go on to urge people to attend the Metro Manila Pride March this June 30, 2018, to “march with pride with the Filipino LGBTQIA+ community towards genuine equality and freedom.”

They have also created a display picture frame that can be used on Twitter and Facebook to show support for the Pride Month, which can be accessed via this link. 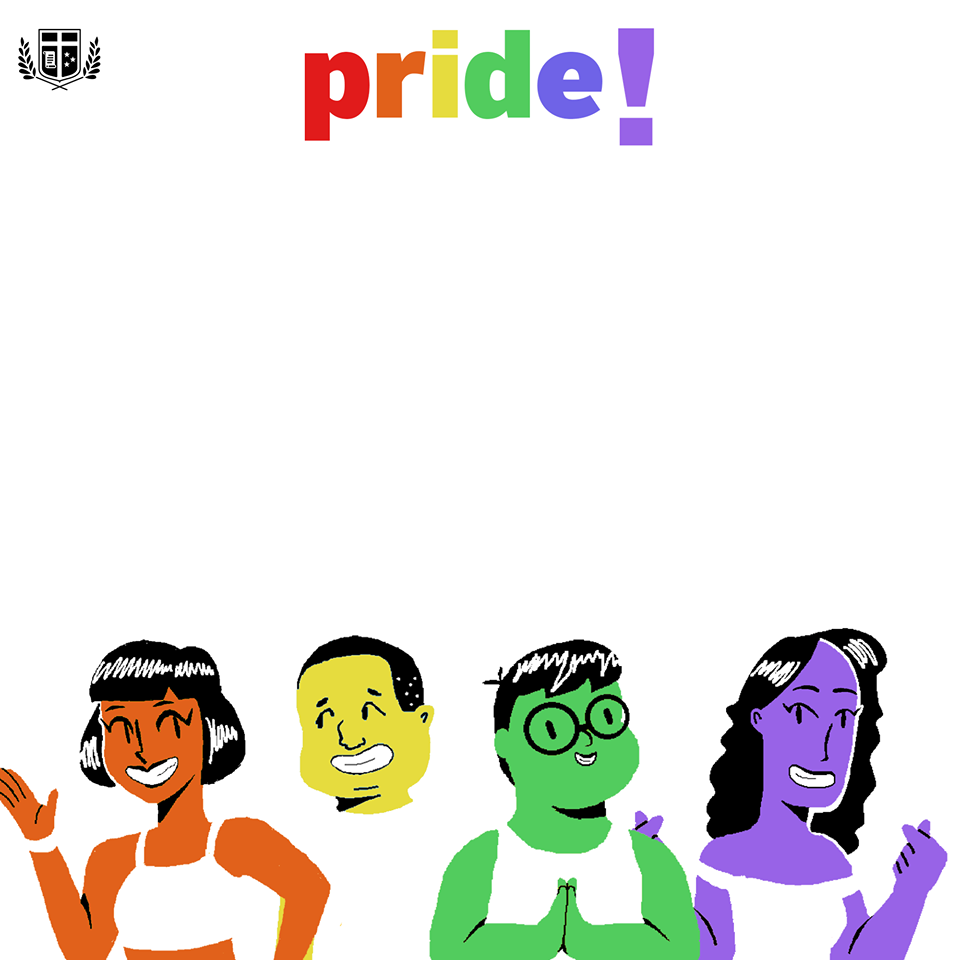 Below is their full statement:

“This Pride Month, the Sanggunian stands in solidarity with the LGBTQIA+ community in their struggle towards liberation from discrimination and inequality. We affirm our position that no person deserves to live in fear and discomfort because of their sexual orientation and gender identity and expression. We uphold that all human beings, regardless of their sexuality and gender preferences, should live in peace and pride.

The culture of normalized discrimination that exists in our society continues to harm the members of the LGBTQIA+ community as well as other marginalized individuals. We believe that this hinders the achievement of genuine democracy as many forms of inequality continue to pervade our society. Furthermore, we believe that LGBTQIA+ rights equate to  human rights; thus, we should all unite and work towards protecting and advancing their fundamental rights and interests as human beings, ensuring that LGBTQIA+ individuals are indeed treated with dignity and as equals.

While the Philippines is ranked as one of the most gay-friendly nations in the world, the Sanggunian believes that our fight towards equality is far from over, recognizing that our society merely tolerates them, not accepts. The hold of patriarchal and conservative cultures, along with other political factors, have delayed the passage of the Senate Bill 935 (otherwise known as the Anti-Discrimination Bill), an act protecting the basic rights of the Filipino LGBTQIA+ community. This bill, by prohibiting and penalizing discriminatory behavior, will equip Filipinos with a set of rules on conducting oneself, and behaving properly towards LGBTQIA+ individuals. We believe that there is no place for any form of discrimination in our society, and as such, we hope that everyone will grow to genuinely accept LGBTQIA+ individuals without any reservations that are merely based on the bounds dictated by law. The Sanggunian firmly supports and stands with the LGBTQIA+ community in their fight towards the passage of the Anti-Discrimination Bill in the Senate, affirming our position that this is the first step towards making our country a better and safer place for all LGBTQIA+ individuals. We thus implore the Philippine government to push for the immediate passage of the said act.

We urge everyone to attend the Metro Manila Pride March, to be held at the Marikina Sports Center on June 30, 2018, and march with pride with the Filipino LGBTQIA+ community towards genuine equality and freedom.”