Their new song feels like it’s crawling in our skin…

…not with awe but with disbelief!

It seems like their new sound didn’t sit well with their fans who have been with them since Hybrid Theory. If you haven’t listened to it, go ahead and ruin 2 mins and 49 seconds of your life. Or maybe not.

Since its release, fans around the world have been very vocal about what they thought of Linkin Park’s new song. Some hated it, some liked it, while others were still undecided.

Fine Brothers Entertainment dedicated one episode of their REACT series to teens reacting to Linkin Park’s new song and music video without revealing the band’s name. 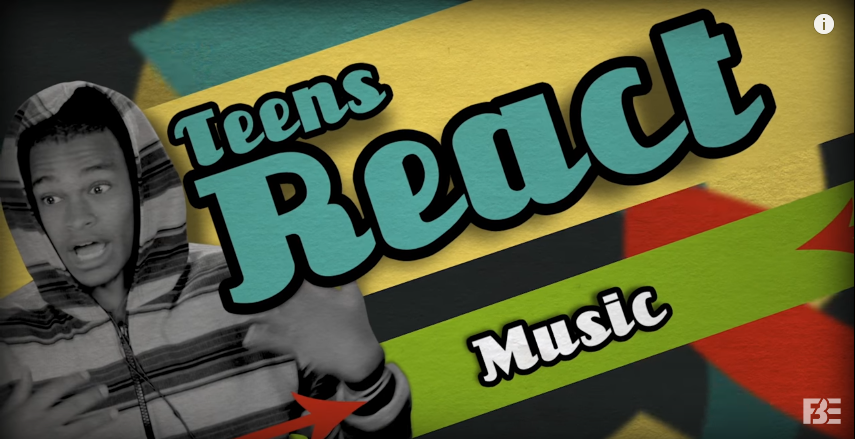 The only clue they gave the participants was that this band has been around for a long time. Guess what these teens said during the first few seconds of the song?

Fans
Heavy
hybrid theory
Kiiara
Leave Out All the Rest
Linkin Park
One More Light
react
Song
INQPOP! Stories we think you might also like: