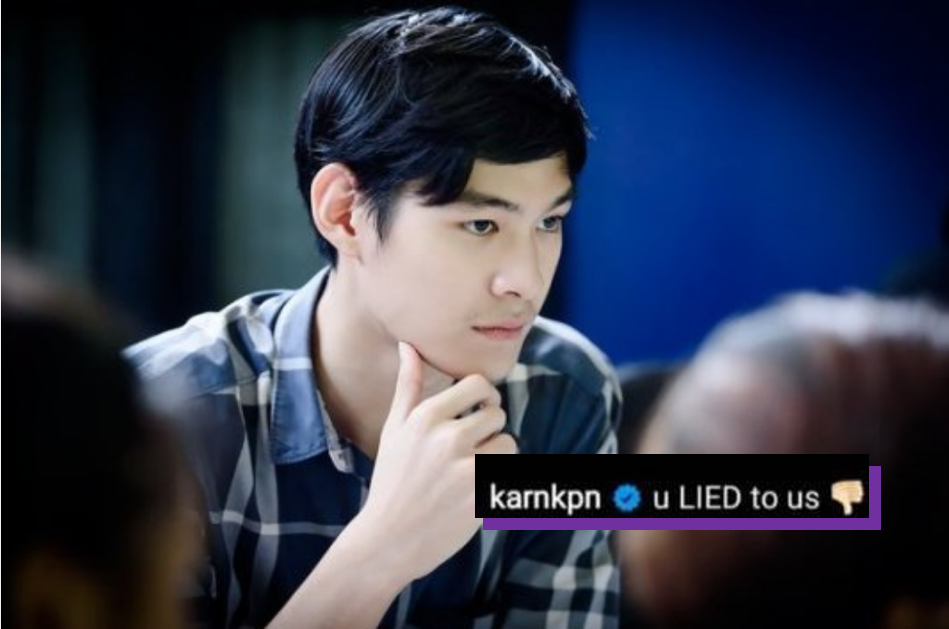 Thai Boys’ Love (BL) actor Kasidej Hongladaromp, known professionally as Karn, called out Raikantopeni Philippines for lying about providing compensation for the recently canceled Raican FanCon. This actor was one of the 54 Thai and Singaporean BL artists invited to the said fan convention.

Last August 5, 2022, Raikantopeni Philippines released an official statement on Instagram concerning the cancellation of the stated event. According to it, they faced “challenges” that went out of hand and led to the pulling out of the much-awaited fan convention. Moreover, it contained details about the refund process for ticket holders and an apology for the “54 Kings” that they invited as guests.

In a now-deleted comment under the said post, Karn wrote that the mentioned local BL community lied to them. “[You] said your team ALREADY transfer the remuneration to my management team BUT U REALLY DON’T”, he said and proceeded with mentioning the need to “wait for the banking” and then “no paying anymore”. He also expressed disappointment about such actions and sympathized with the fans by requesting to “refund them asap”.

Expressions of dismay also flooded the said post, which prompted the BL community in question to raise another concern through the comment section. According to them, some of their students, ex-admins, and ambassadors received “hateful messages” from the fans. “We would like to request everyone to patiently wait for our email on August 10 regarding the refund process of the event. Rest assured that we are doing our best to attend to everyone’s concerns”, they added.

As of writing, Karn’s management and Raikantopeni Philippines have not released any statement concerning the issue that the actor revealed in the already deleted comment. 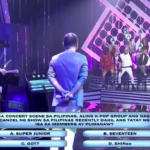 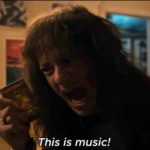