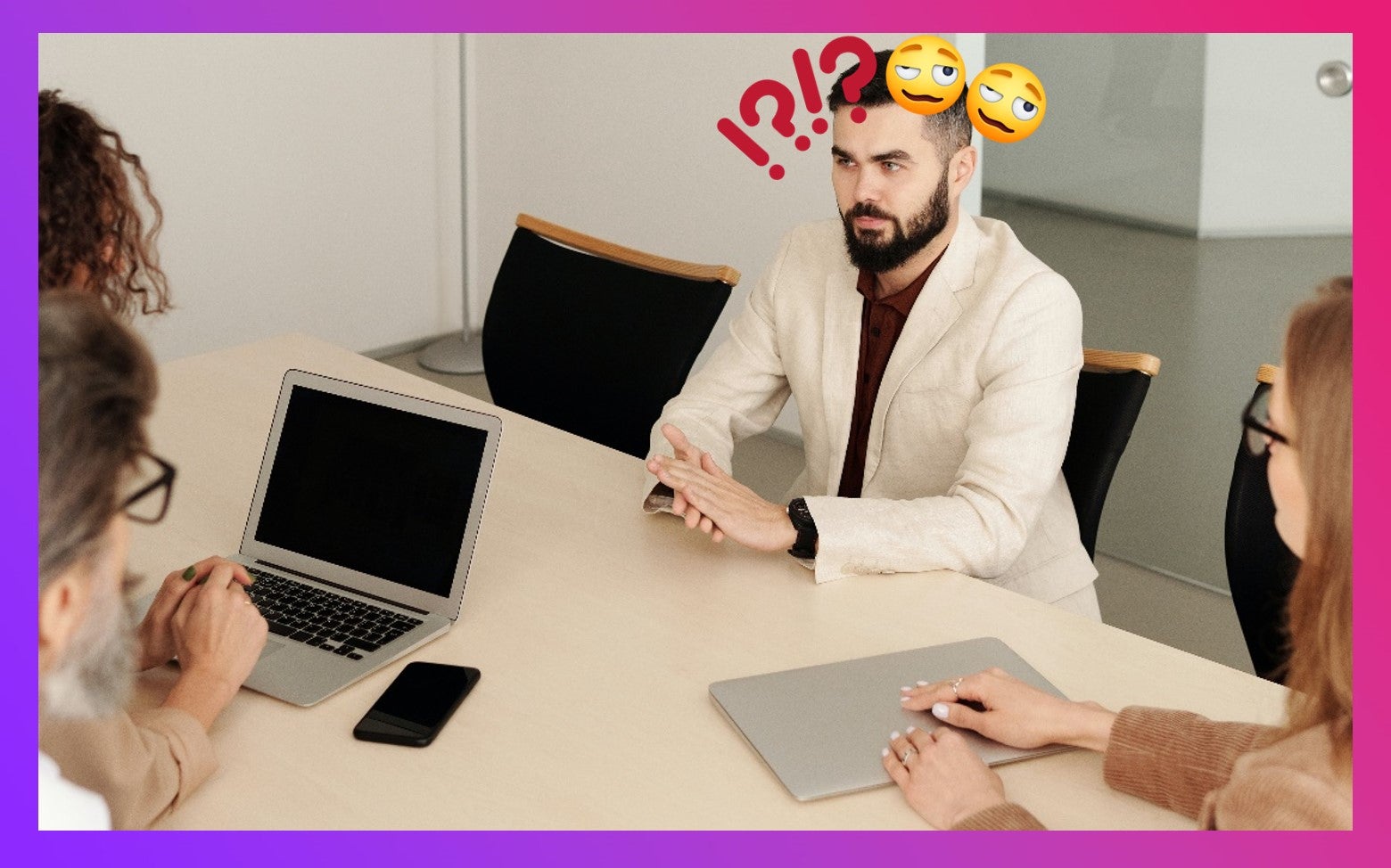 Picture this: you’re scrolling through an online job site, looking for job vacancies that are right up your alley. While searching for a position that best fits you, you notice that some companies require so many skills and qualifications from applicants. 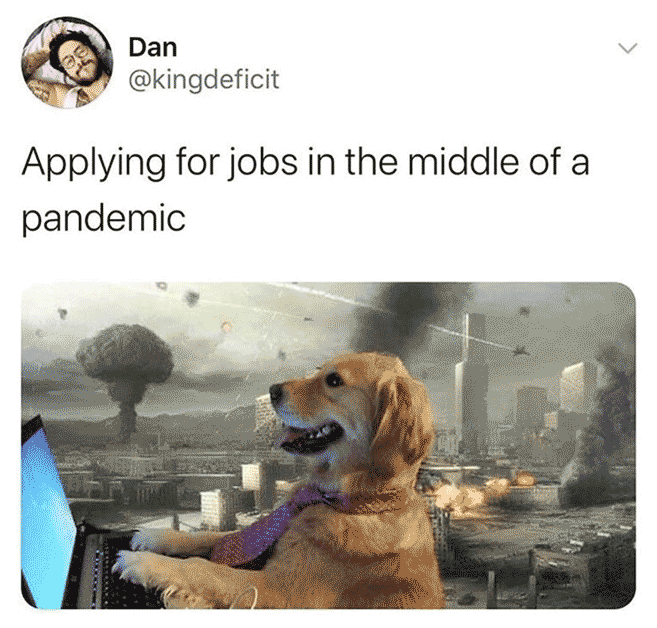 Now after seeing these job posts, one question comes into your mind: can employers really require you to possess a lot of skills and expect you to do multiple tasks, even if those are beyond the scope of the job description you’ve applied for?

On Twitter, this topic has been the talk of the town right after user Haley Dasovich spoke her mind about this employment trend.

Following Haley’s tweet, many users have expressed their reactions to this employment trend and how this can cause burnout.

Among the replies in the thread, some users also shared their experiences similar to Haley’s tweet.

The points raised by Twitter users beg the question: has this really become normalized in the past years? What has changed that made employers require this much from applicants? More importantly, is this legal or considered abuse?

To have a better understanding of this employment trend, POP! spoke to a human resources practitioner and a few lawyers to hear the two sides of this issue.

The first side of the coin: The employment trend according to an HR practitioner

For the past years, companies have begun changing their requirements for job seekers to comply with. From the usual practice of degree-based hiring, many employers switched and geared towards skills-based hiring. But what happened in the past years that prompted this change?

According to Isge* who’s been working in the field for three years, the reason for this change is that many companies adjust their practices “to keep up with the business climate of its generation.”

“[Most] especially during the start of the pandemic, where many companies had to cut or lessen their costs, they have to adapt with what they think will help them to sustain the business,” she added.

Isge also explained that while traditional recruitment will always remain relevant, skills-based recruitment can help cater to the needs of a business or an economy, especially if they strive to be sustainable by saving or cutting costs.

“It’s one way of tailor-fitting the needs of your business by looking for an individual who can do, at least, most of what the business needs,” said Isge.

While expecting applicants to possess many skills for a single job post seemed pretty demanding, Isge said that this can be seen as a strategy from the perspective of an HR business partner.

“This is a strategy [practiced by] some employers to save cost or develop their business more cheaply.”

She then explained that this employment trend doesn’t happen often as this kind of scenario only happens “depending on the business climate and capacity of a company.”

“I still believe that most companies in the Philippines are still specific on what kind of skills and specialization they need for the job, and it’s not always burgeoning as it seems,” said Isge.

As changes in recruitment practices occurred, so does the talent acquisition process.

As per Isge, talent acquisition of many companies has evolved through the past years to attract applicants despite the burgeoning requirements of a single job post. One of the things employers do is to offer compensation and benefits packages for the applicants.

“From the traditional gross salary and mandatory benefits, most employers are now giving more favorable benefits, like health and life insurances, non-taxable allowances, tangible incentives, career development training, and just recently, the hybrid or work from home (WFH) set up which became more relevant during the pandemic.”

Speaking from personal experience, Isge also said that these same compensation and benefits, along with career opportunities, are what convinced applicants to accept and take the job despite the job descriptions being different from their expectations.

“They accepted the job since the salary had somehow met their expectations and according to them, the benefits [and compensation] are somehow better than what their previous company has offered.”

The second side of the coin: The employment trend according to legal practitioners

Now that we’ve understood how this employment trend came about in the eyes of an HR practitioner, one question still remains unanswered: why are we seeing this kind of trend in the Philippines?

“This trend, where our freelancers in the digital economy tend to do additional work without additional compensation, may be due to the fact that our laws are no longer equipped to address the issues of workers in the gig economy,” answered Atty. Helen May Frias, JD, a lawyer who has extensive experience in corporate and labor law. “Of course, abuse thrives in a society that lacks sufficient regulation.”

On the other hand, Atty. Anna Maria “Ada” Abad, the current Dean of the Adamson University College of Law, said that this trend can be referred to as “multitasking.”

“The employer would more often than not, choose an employee who can do various activities well within the employee’s academic and skills qualifications,” Atty. Abad explained. “One cannot pigeonhole the multitude of tasks that may be needed by the employer establishment.”

So, is this trend, where employees expect applicants to possess many skills for a single job post, legal? In the eyes of legal practitioners, the answer is yes, yes it is.

As per Atty. Abad, this is called “management prerogatives,” where employers have the right to make decisions on how their business should be managed.

“For as long as it is done in good faith, for the furtherance of the valid interests of the company, and not purposely to circumvent the employee’s rights, then the Supreme Court will uphold the exercise of such management prerogatives,” she explained.

Atty. Abad added: “While the employer has a right to expect a specific job or task to be done within a specific time, this must be reasonable under the circumstances.”

Speaking with POP!, Atty. Jeovert Solanoy also explained that employers first lay down and inform prospective employees of the specific qualifications and skills they’re looking for in a particular job, and it’s up to the applicants whether to accept or refuse the offer.

“Once it is accepted and an employment contract is entered, then the provisions and protection of laws, including the Labor Code and Civil Code, apply,” he said.

“If an employee has other terms in their favor under the employment contract which are over and beyond what is mandated by law, then that also is binding and should be followed,” Atty. Solanoy continued.

Likewise, Atty. Frias shared the same sentiment, where she also pointed out that usually, applicants, especially freelancers in the gig industry, “tend to accept the terms stipulated” in the pre-made contract or agreement by some companies.

She then continued to explain that this kind of situation is the reason why more laws are needed to regulate contract-based employment and protect workers from possible abuse, especially in the gig economy.

Atty. Solanoy, Atty. Frias, and Atty. Abad also shared some bits of advice on how job-seeking individuals can protect themselves from possible employer abuse.

All three legal practitioners advised applicants that during the hiring process and before signing a contract, read and review thoroughly the terms stipulated in the contract. Atty. Solanoy also recommended consulting a lawyer for assistance in reviewing the contract.

They also noted negotiating with the employer regarding the terms of the contract, especially if the job-seeking individuals found “unfavorable terms.”

“Some employers may be flexible especially if they see a jobseeker has great potential,” Atty. Solanoy explained. “If they are not, then that is already a red flag. If they cannot enter into any compromise during the hiring process, then that would probably dictate the rest of the employment relationship.”

Note: *Isge used her nickname in this article for anonymity purposes.

Commentary: ‘It is your job, so do your job’-The sad reality for service workers 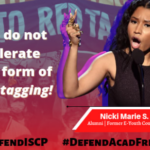 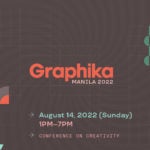