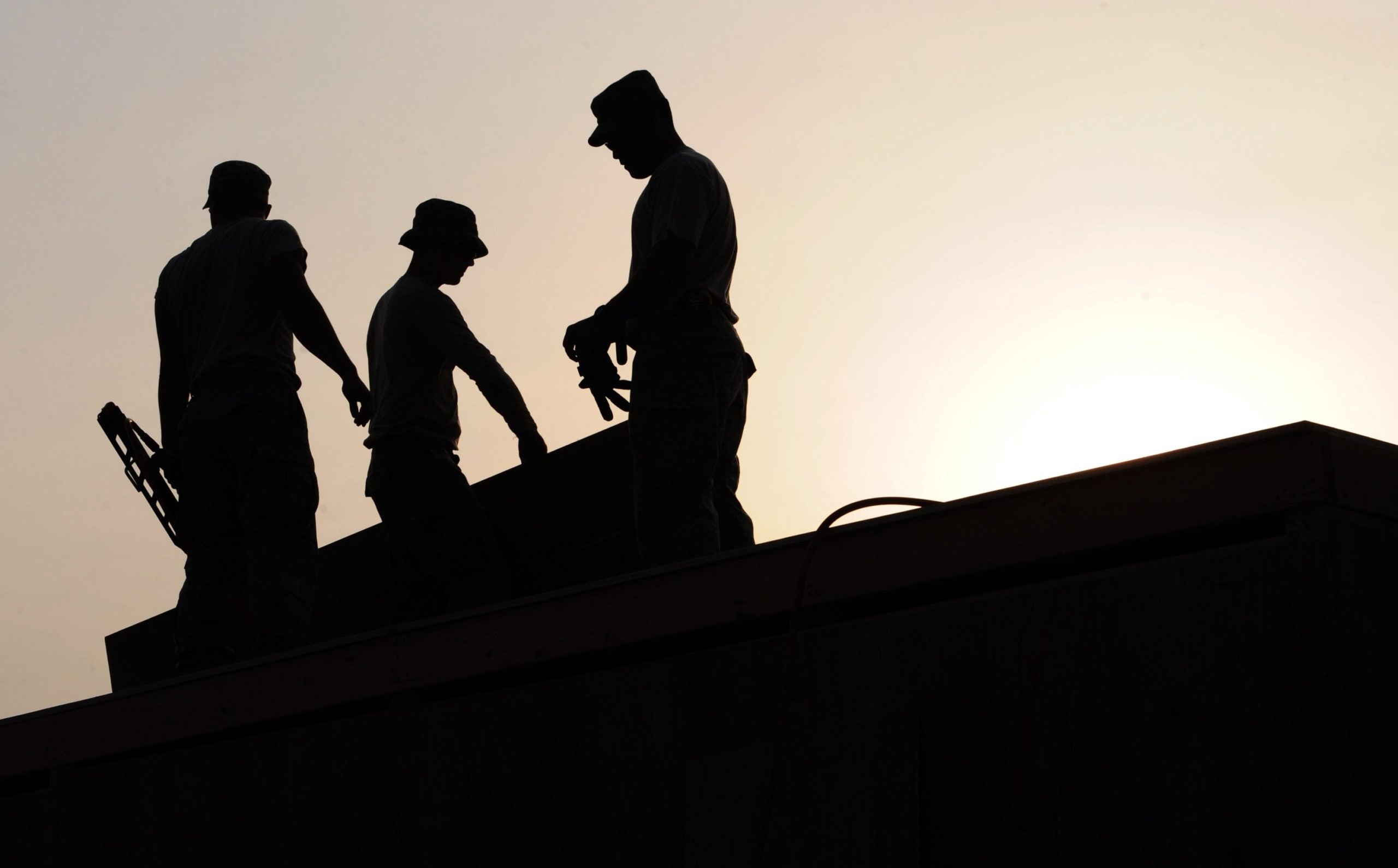 Let’s be honest, work is hard to come by no matter what the world’s situation is. Having and finding a good job is even harder. While the Philippines and its workforce is reeling from the effects of the pandemic, business is still as usual and of course, everyone is trying their hardest to adapt to whatever “normal” this is called.

Last November 2021, the Philippine Statistics Authority (PSA) reported that the unemployment rate in the country rose from 8.1% (3.88 million Filipinos) to 8.9% (4.25 million Filipinos) in September that year. This was said to be the highest since January 2021 and had been exacerbated by the COVID-19 pandemic.

With the world shifting to an online workplace which is becoming a more lucrative way to earn one’s keep, Filipinos are also trying their hardest to get into industries such as Business Services, Fast Moving Consumer Goods and Retail (FMCG), and Technology and Communications. Business Processing Outsourcing (BPO) in particular, is one of the country’s fastest growing sectors and plays a big role in the country’s growth and development.

And of course, when there are people scrambling to find jobs, there will always be people who will be feeding off their desperation by providing them with work while covering up their exploitative tendencies. This Tweet by user @sweatystartup, which has been receiving negative backlash from Filipinos, sums up how foreign businesses “source and utilize” overseas talents, a.k.a exploitation.

A Tweet calling out the former by user @jecondraysback, also received traction as they have said, “There’s nothing to be proud of when you’re exploiting the lives of other people…You are an embodiment of evil. What a monster!”

Other netizens backed this Tweet, saying that foreign employers should pay their Filipino employees according to the country’s minimum wage, that this behavior from foreign employers could be seen in freelancing platforms, and expressing their rage at how user @sweatystartup was so proud of his methods of exploitation.

While the capitalization of overseas workers by foreign employers could be considered a brand-new way of looking at colonialism, let’s take a step back and think about this: most of us say it’s exploitation, but what about those people who think of it as a blessing?

If you think about it, people who say that it is come from backgrounds where they were able to become aware of their worth as future workers and have worked in places where they were taught to ask for a salary according to their experience and expertise to avoid getting exploited for labor.

In this perspective, exploitation can now be seen as something that depends on how a person looks at it—what might be exploitation or capitalization to others, might be an opportunity to survive for others.

So yes, though it might sound distasteful and wrong, it’s a harsh reality that our society is currently facing. And believe it or not, everyone is benefitting from it in one way or another. (Please don’t hunt me down for this.) For example, from the point-of-view of the employer, they’re earning profit and saving funds from hiring workers from countries like the Philippines and India. At the same time, from the point-of-view of the employee, they are earning money to survive, pay the bills, and help the family, no matter what amount they’re receiving on a monthly basis.

In this case then, do you think that there are two sides to foreign companies outsourcing labor from countries like the Philippines? Or is there a gray area in this situation?

(Note: I’d like to thank my friend for helping me with the thought process for this article.) 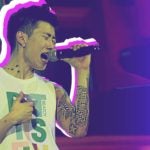 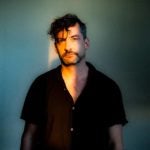