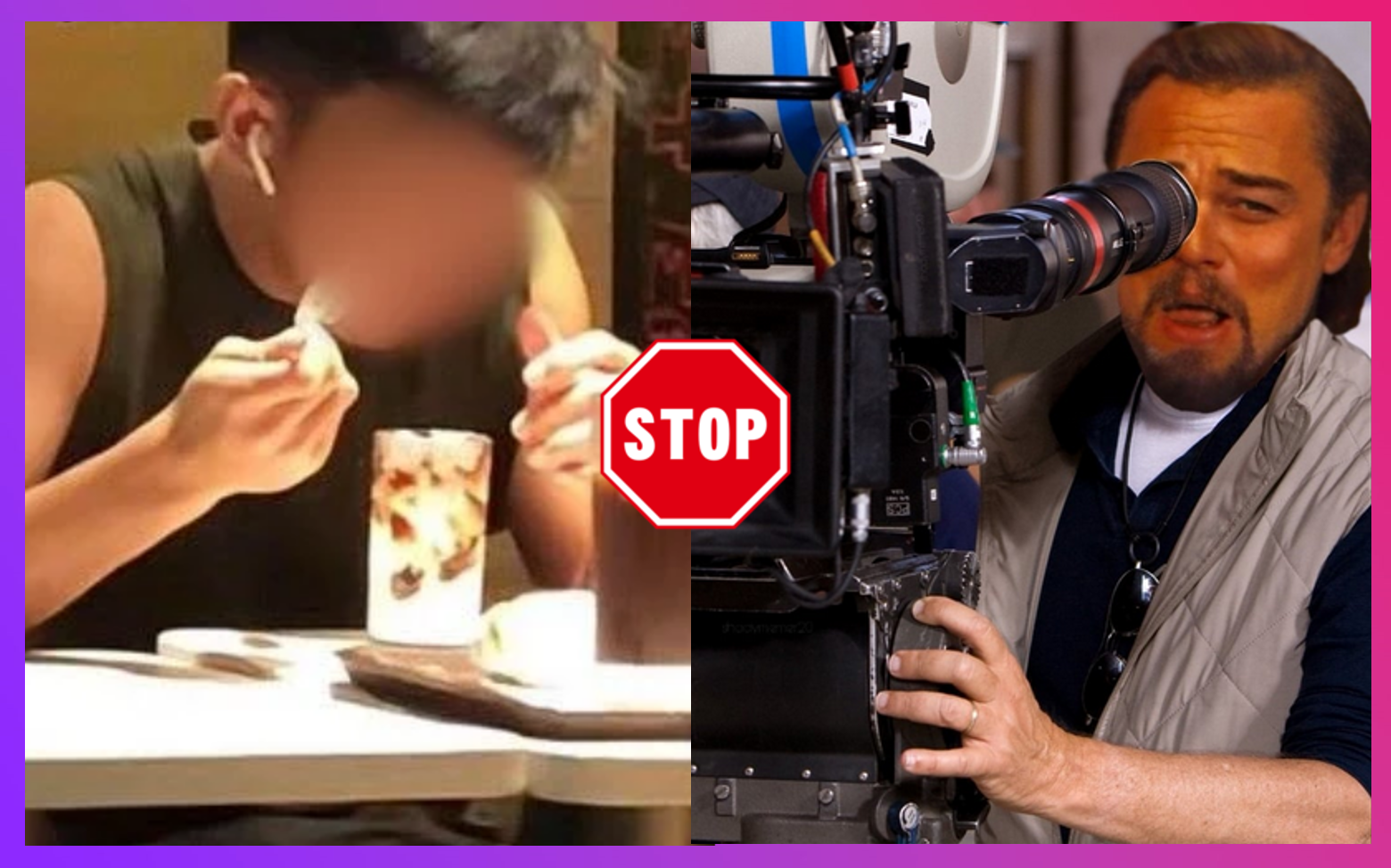 More than a handful of “content creators” who profit from feeding your “For You” page with footage of random people off the street to fulfill some narrative they’re trying to paint may have started an online craze that is simply not okay.

Try opening your TikTok app or any social media for that matter. Filming strangers to fit a certain narrative has undeniably become the newest entertainment of capturing the “rawest” man-on-the-street reaction.

Let me give you one common scenario.

You saw a woman who you find attractive riding the same bus as you, and because the cat got your tongue, you decided to secretly take a video, upload it online, and ask help from the people on the internet to find the woman’s name for you.

Yes, it might seem like an innocent gesture since you don’t mean any harm, nor do you have any malicious intent behind it.

However, has it ever occurred to you that this can be invasive?

This is how one user on Facebook felt after sharing a screengrab of a video he found on TikTok.

As of writing, the post already gained 54k shares and 3.7k comments—where many users share the same sentiment.

The thin line separating acts of citizen journalism to capture public interest stories from filming unconsented videos of strangers’ mundane routines in public for your satisfaction is called privacy.

I think it’s time we get reminded of that.

Admittedly, there have been a few that made headlines and reaped the benefits of the fame after a random stranger took their photos to circulation on social media. Remember Jeyrick Sigmaton? Sigmaton is a Mountain Province native who was famously tagged as “Carrot Man” after his viral photos of carrying baskets of carrots lured people online for his undeniable charm. Now a fashion model and actor, the likes that Sigmaton gained online converted to a fortune that allowed him to send his siblings to school and secure a good source of income through his steadily climbing career.

Rita Gaviola A.K.A “Badjao Girl”, is another example. After being photographed at a festival in Quezon province, Gaviola’s sharp features and soulful eyes drew people’s admiration and later gave her the platform to advocate protection for the Badjao community. Her fame also earned her a better living after endorsements came knocking on her door and she was chosen to join the reality show Pinoy Big Brother.

Still, one’s privacy is not earned, it’s given. Just because a few enjoy the spotlight handed to them through social media, doesn’t mean everyone feels the same way—this is a fact that should be respected.

Waking up one day only to find out that your face is plastered all over the internet without your consent and has become people’s source of enjoyment is not a reality that we should be perpetuating just because it fulfills the fantasies we make in our heads.

Invasion of privacy is not okay, and there are ways for you to be able to protect yourself.

The Safe Spaces Act, which was introduced by Senator Risa Hontiveros back in 2019, is a law that heavily penalizes online sexual harassment.

One of its grounds prohibits making unwanted sexual remarks online as well as uploading or sharing someone’s photos or videos without consent, which do not explicitly have to be sexual in nature.

Penalties for violating said provisions could answer up to two years of imprisonment or a fine of P100,000 to P500,000, or both. 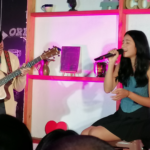 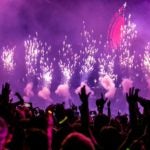