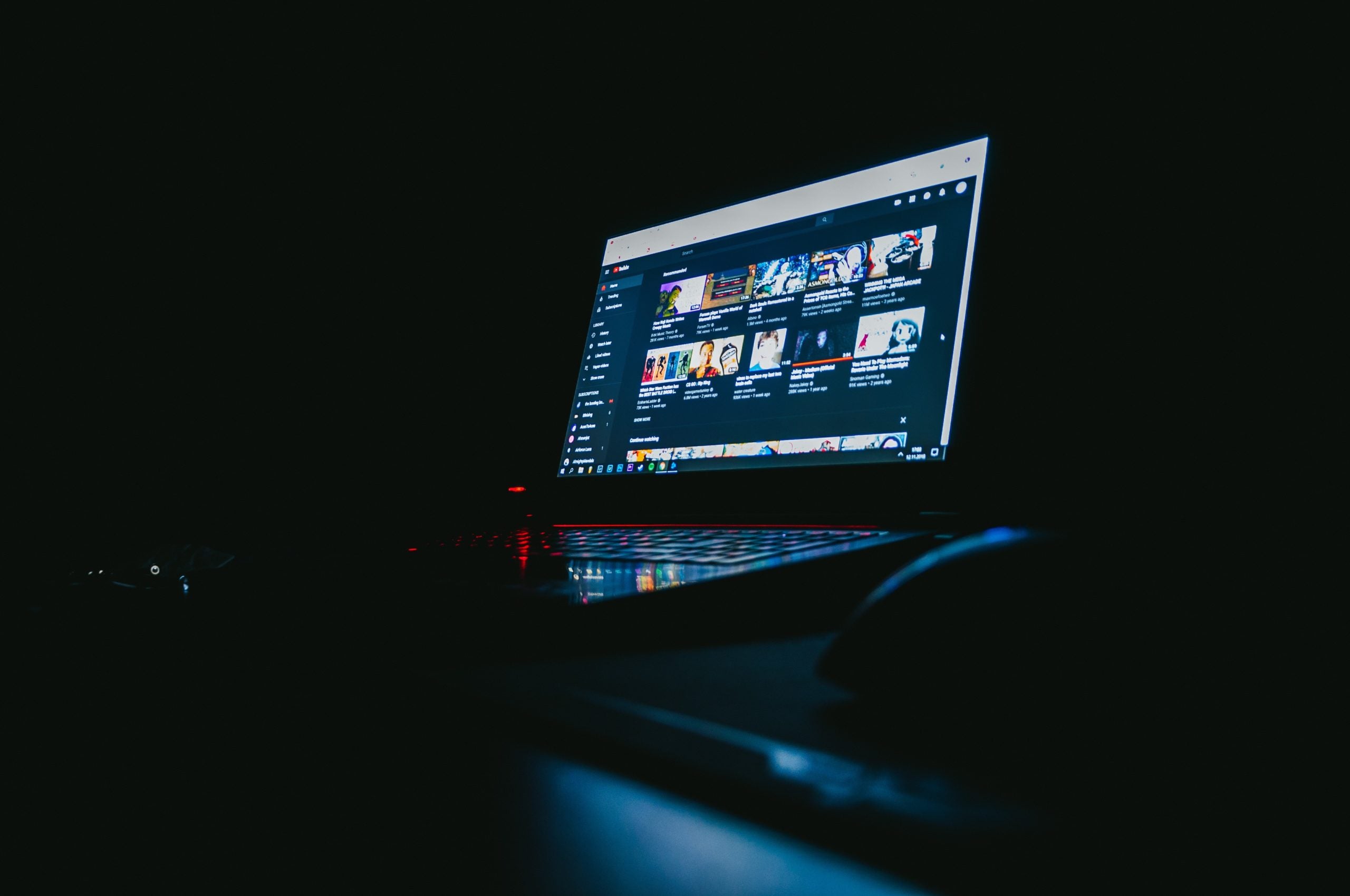 There had been ongoing calls to report a Facebook page and YouTube channel named Usapang Diskarte all over social media, and they need more help to achieve the cause. The disgusting reason? This page and channel had multiple malicious and pedophilic content preying on women and young girls.

The YouTube channel that shockingly has a massive 252,000 subscribers is still currently up and running. Among its most popular videos that were clearly malicious were titled “3 tricks paano maging malibog sayo si crush,” (“3 tricks on how to make your crush turned on with you) “LTO” that had a thumbnail that says “Tinira Ko Ang Babae sa LTO,” and “Paano Yayain Sa Hotel Ang Isang Magandang Babae” (How to get a beautiful girl to go to a hotel with you).

Even the created playlists on the Usapang Diskarte channel had immodest and not-safe-for-children titles such as “1ST MEET IYOT AN AGAD,” “Ungol,” “Malibog,” “Keypyas,” and many other vulgar names (we will no longer glorify these with translations). One would find it hard to believe that this channel exists at this time, freely and publicly, but these were not yet the worst.

Twitter user @bashgita tweeted yesterday screenshots of Usapang Diskarte’s pedophilic videos and comments showing support for its immoral content. In one of the screenshots, YouTube user Byan Raymundo said he already knew the discussed “conditioning” and said he was 29 years old and in a “secret relationship” for eight months with a twelve-year-old girl. Another screenshot showed a comment from a YouTube user named Renz Duclayan Vlogs asking for tips on how to lure girls from ages 5-8.

Need you all to go to this channel on YouTube and report it. Disgusting PDF File content and PDF File followers. pic.twitter.com/kuIhmEU9zo

Senator Risa Hontiveros reacted to the same screenshots labeling them as “horrifying photos.” According to her, they show that “an Anti-Online Sexual Abuse & Exploitation of Children law is absolutely and urgently needed.” She also called the attention of Facebook, YouTube, and the Philippine National Police by mentioning them in the tweet.

These horrifying photos tell us what we already knew: that an Anti-Online Sexual Abuse & Exploitation of Children law is absolutely and urgently needed.

I call on the executive to sign the Anti-OSAEC law now. Our children need the full power & protection of this measure. pic.twitter.com/nnZ8rZEcQP

The Usapang Diskarte Facebook page’s latest video content from June 23 also contained a similar topic with its title being “TOTOO BA MAI IYOT MO AGAD ANG BATA NA BABAE NA MAGANDA NA 18 BELOW KAHIT PIHIKAN SYA.” Browsing through this page’s wall would only lead to more of this gross content, so it was highly suggested to report the actual page as stated in the multiple calls.

In the Philippines, existing laws such as Republic Act No. 11648 aim to provide legal protection for children against this kind of abuse. However, the existence of a page like this and the unconfined production of such unethical content revealed how unsafe the internet is now. The least that one could do is to help the calls to report pages like this and become more vigilant on the internet.

Update: As of July 15, 2022, it appears that both the Facebook page and YouTube channel of Usapang Diskarte have been taken down. 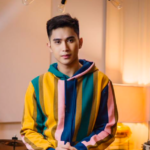 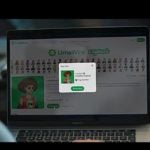