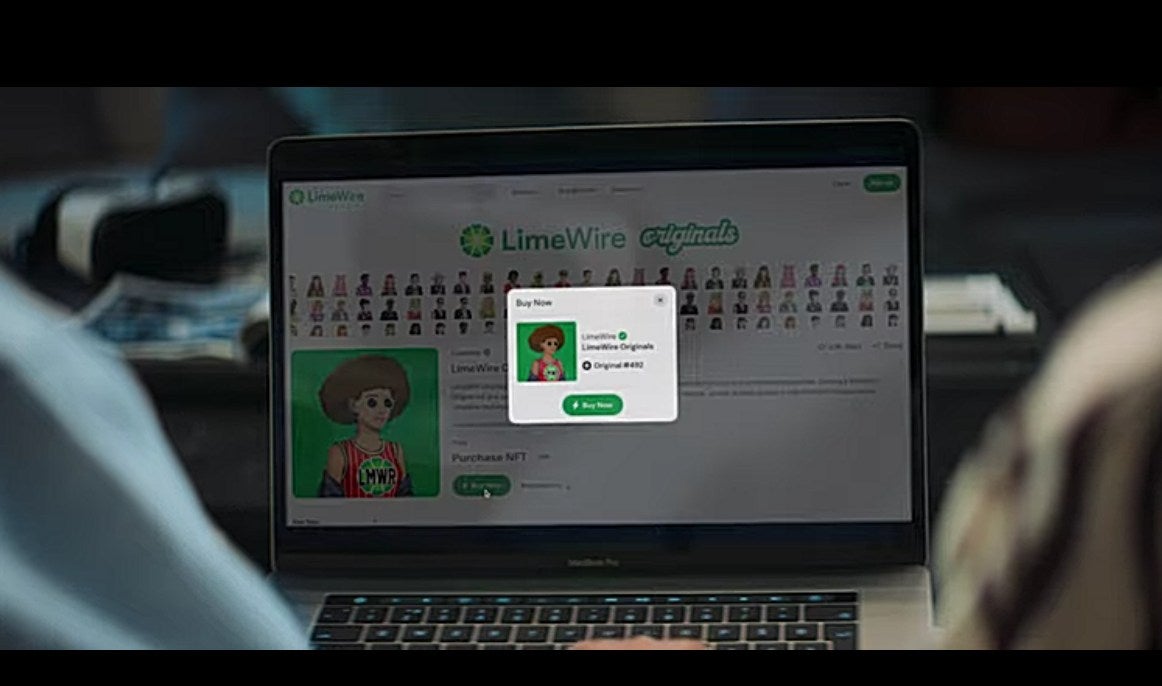 LimeWire, previously a free peer-to-peer file sharing software, has been relaunched as a new music-based NFT platform last week. Targeting nostalgia among the people who witnessed its previous function, they released an ad showcasing a throwback.

In the early 2000s, this software client for operating systems such as Windows, OS X, Linux, and Solaris introduced many young audiences to music through its file-sharing features. It allowed users to upload and download files, especially music, sometimes in not permissible ways.

In 2010, it was shut down due to copyright infringement charges from a trade organization representing the US recording industry, the Record Industry Association of America. And now it’s back as an NFT marketplace mainly for music but also art and entertainment.

In an advertisement released on July 7, it seems LimeWire was going for a nostalgic vibe for its users who most likely made use of the platform in their younger years. The ad starts with two kids who were excited to get home after school, while Soulja Boy’s “Crank That” played in the background. When the two get home, they start up LimeWire on an old computer to listen to music. The video then seems to flash forward, and the two kids are now adults, though both seemed excited to use what appears to be the relaunched LimeWire platform on a laptop. The two then buy what looks like an art piece from the site and start celebrating after making their purchase.

According to the company’s creative director Florestan Rösemann, the said ad was “both a love letter to the 2000s and a celebration of the new LimeWire.” She also recalled in the statement that, like the millennials, the two children in the video ad were teenagers in LimeWire’s first launch and are now adults in its relaunch. 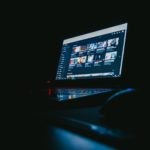 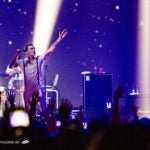