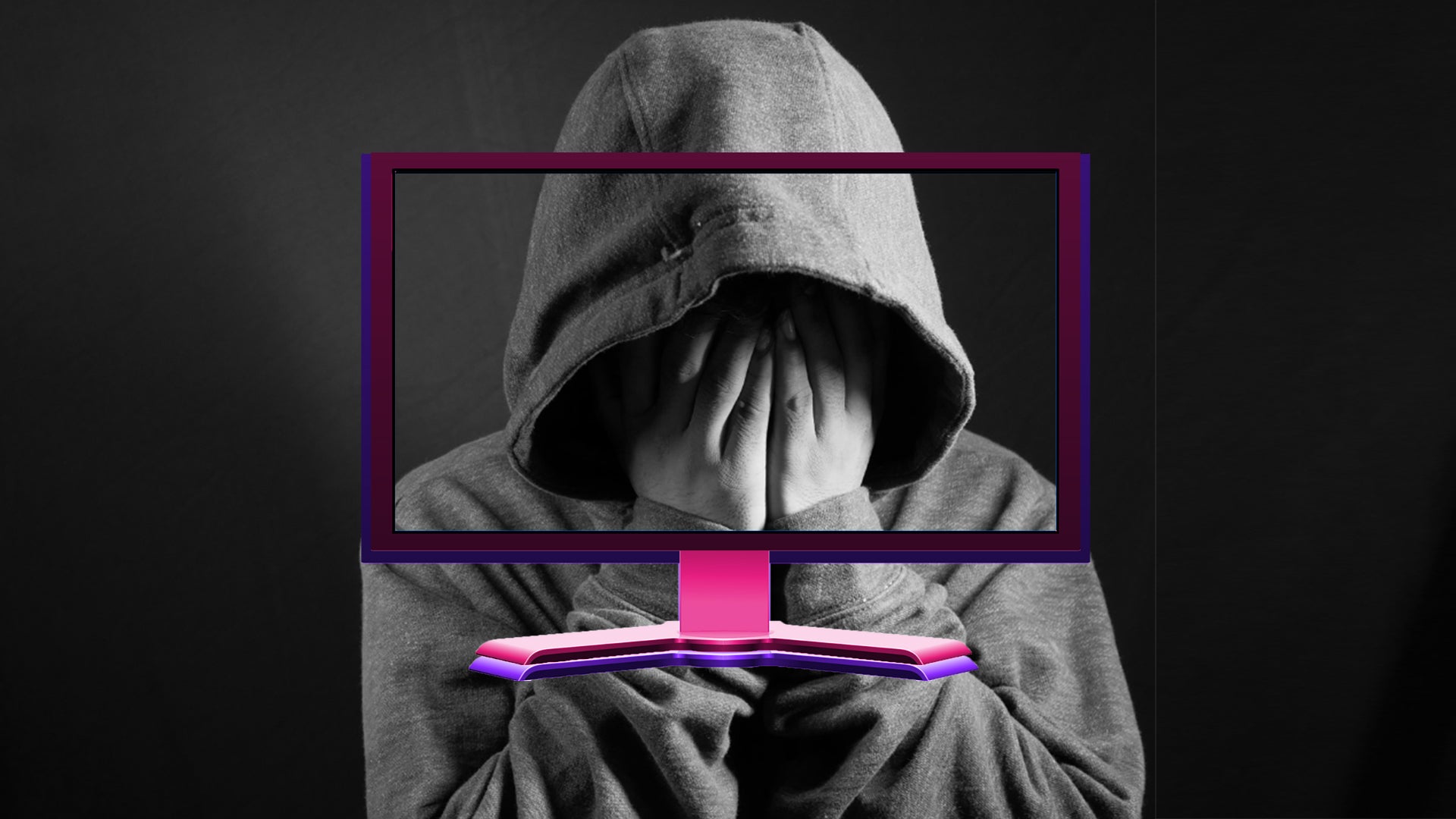 With the internet’s fast-paced nature comes some people’s just as quick judgments on things that to them don’t seem to follow the norm. One example would be those who instantly have negative impressions of other internet users for simply not having their faces on their social media profile pictures, also known as DP or display photo.

While this might sound simple at first glance, Facebook user Kai Hikaru shared through a post an experience that might convince people with such a rather problematic mindset otherwise. According to them, they unfriended someone on Facebook who posted opinions about the case stated, calling it hard to understand and even “a sign that someone is untrustworthy.”

Hikaru criticized how the user viewed the situation and said that such a standpoint “results in treating marginalized people with prejudice.” He then provided various possible scenarios of people in unfortunate circumstances who resort to doing this for their safety, including “a domestic violence survivor not wanting to be found by an abuser,” and “a civil rights advocate not wanting to make themselves a target for doxxing,” among others.

Hikaru also recognized that there are people who just seek to look “unconventional or creative” for doing it. They cited their case as an example; they used an owl image for their DP as they saw it as consistent with their personality of being wise and knowledgeable “with some bite.”

The given scenarios were just some of the many possible instances of people not using images of themselves as their profile pictures for safety and personal reasons. However, it is reasonable to recognize that are also people who do it for malicious reasons such as trolling, scamming, etc. Such situations call for the need to stay vigilant when using the internet. Still, they do not diminish the point that it is inaccurate to label everyone who does this as untrustworthy incautiously.

When dealing with this matter, there are two sides of the same coin, and failing to acknowledge one side might lead to unjust outcomes on the other. Staying cautious about possibly dangerous users who don’t use their faces on their DPs shouldn’t cause ironically creating possibly harmful prejudices against innocent people who most likely have their own personal reasons for not showing their faces.

As Hikaru reminded in their post, for some people, “Facebook and other online settings aren’t safe without some measure of anonymity.” These people do not deserve to be called untrustworthy for seeking safety or comfort.

Parental Guidance: Is The Internet Your Friend or Your Foe? 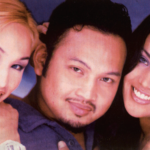 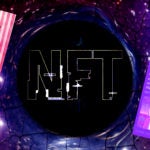